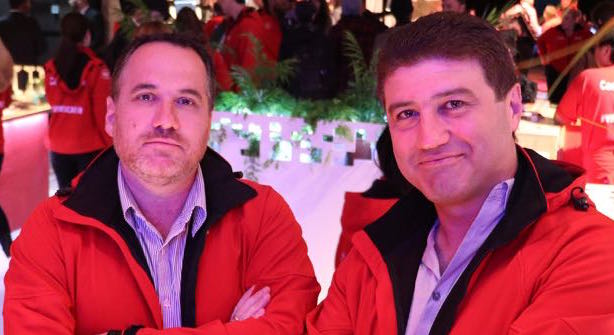 The blokes were part of a Canon walking tour with the new 80D and professional photographer Ryan Schembri.

Also on the show, and also on the subject of Vivid, is Intel’s Drone 100 which will be soaring over Sydney in formation.

We also take a look at the latest social media trends, the iPhone 7 and its lack of a headphone jack, FreeStyle Libre to make finger pricks a thing of the past for diabetics, Facebook Live and how easy it is to use with drones and the Asus ZenBook 3 which is thinner, lighter and faster than Apple’s MacBook.

In the minute reviews, we check out the MYNT tracker so you’ll never leave anything behind again and the Braven BRV-XXL – a big Bluetooth speaker with a big sound.