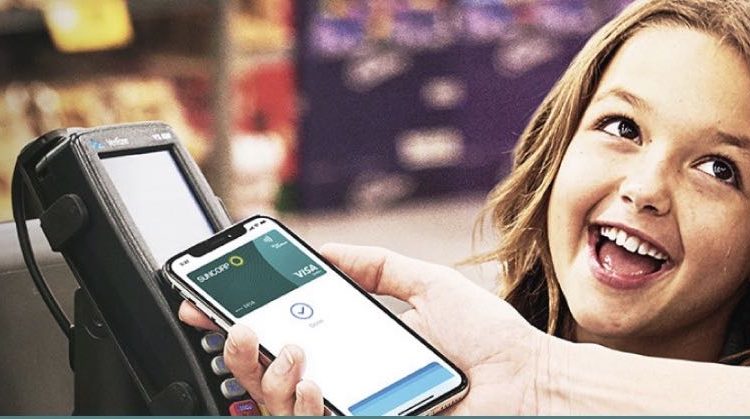 Apple has added two more banks – Suncorp and Citi – to the Apple Pay ranks which will allow customers to make tap and go payments with their iPhone and Apple Watch.

Suncorp announced this week it would be the latest financial institution to offer the service to its Visa card customers.

Similarly, Citi made its announcement to its Visa cards customers the previous week.

But the big three banks – Commonwealth Bank, Westpac and National Australia Bank – are still conspicuous by their absence from the Apple Pay platform.

The ANZ Bank is the only major bank offering Apple Pay to its customers.

Meanwhile, Samsung Pay locked up the last of the “big four” – the NAB – in March and now has all the major banks on its payment system. 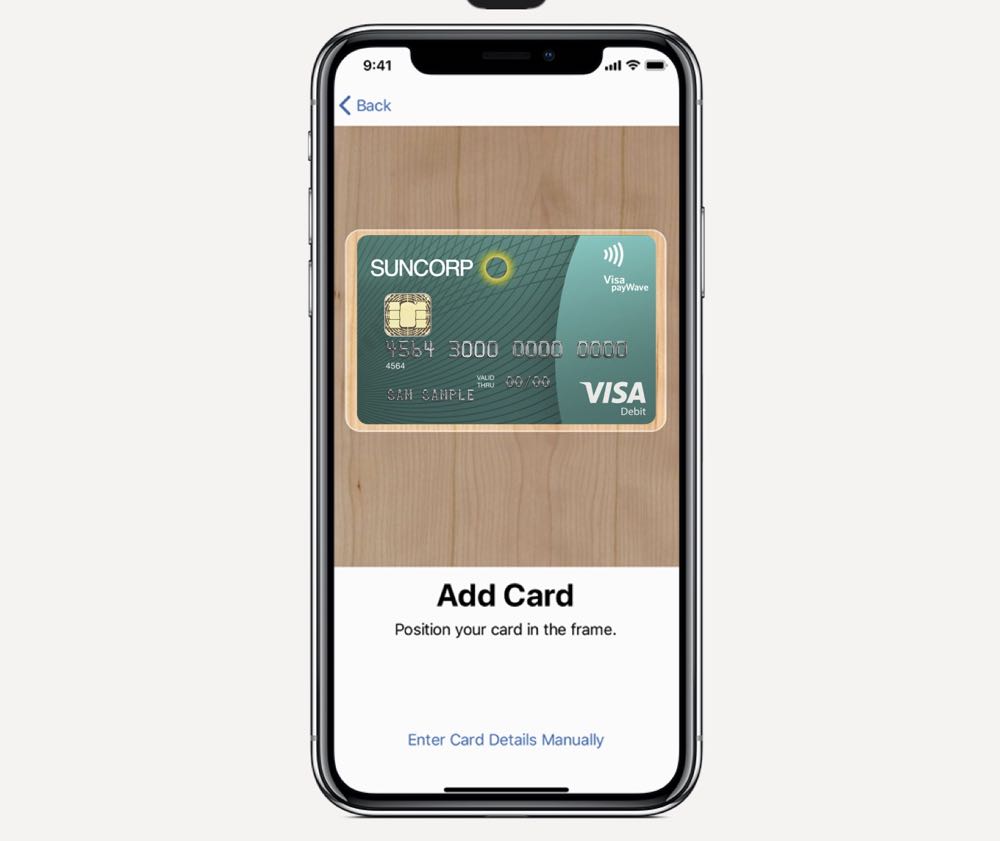 Apple Pay transactions are secure because your card details are not stored on your device or shared when you pay.

Instead a one-off token is generated to complete the sale.

If you are a Suncorp or Citi Visa cardholder you can set up your card by opening the Wallet app on your iPhone. 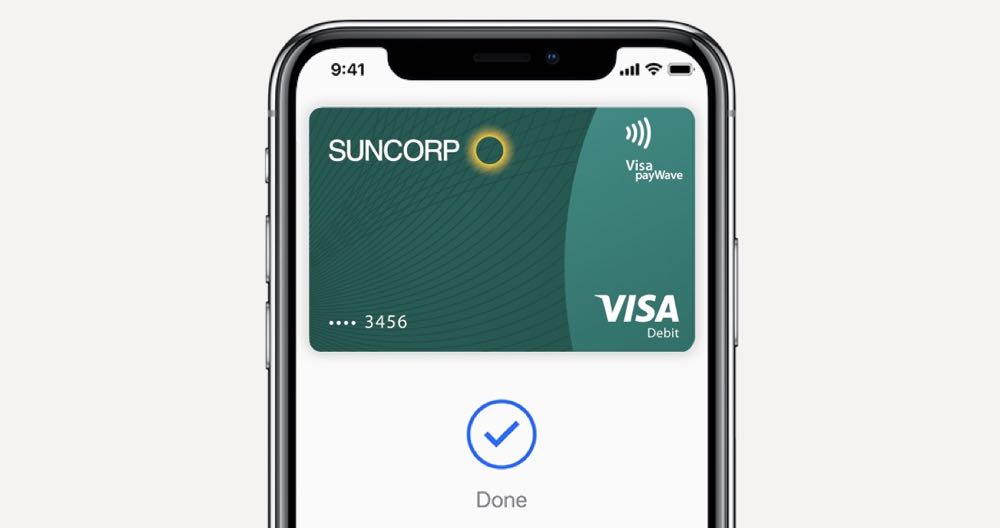 Click the Add Card option and scan your card using the iPhone’s camera.

After the card has been added to your wallet you can use your iPhone or Apple Watch wherever tap and pay go payments are accepted.

Unlimited mobile data plans are here – but do we really need them?