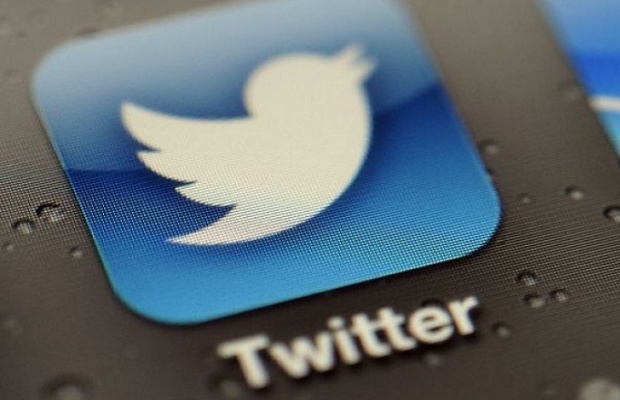 Twitter has introduced a new feature that will provide a recap of the top tweets from the accounts you follow since the last time you logged in.

Lots of tweets are shared but if you’re not looking at your feed at that time you’ll miss them.

And if you’ve spent a fair bit of time away from Twitter, you can only imagine what you’ve missed. Until now.

Under the heading of While You Were Away, Twitter will serve up the best tweets that would have otherwise gone unseen. 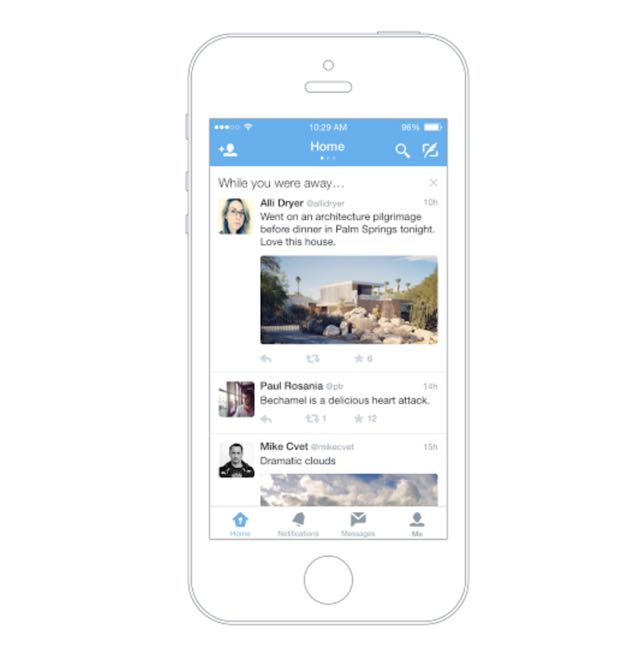 Twitter will determine the best tweets by engagement, the profile of the users sharing them and other factors.

The goal here is to help users catch up without compromising the real-time immediacy of Twitter.

While You Were Away will start appearing on the iOS app from today and Android and twitter.com soon.

Microsoft unveils the latest features of the Windows 10 operating system

How iTunes can help you plan the ultimate Australia Day BBQ