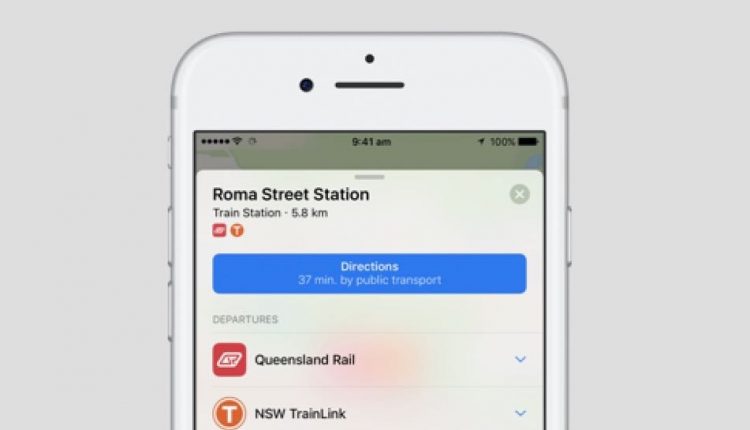 Apple has expanded the transit information for Apple Maps to now include Brisbane and Perth to help commuters on their journey with the latest information about public transport.

Transit data is already available for Sydney and Melbourne as well as other major cities arounds the world.

The feature is helpful not only for commuters but also tourists who want to find their way around the city they’re visiting.

Users can view transit specific maps and view public transport options so you know which bus or train to catch. 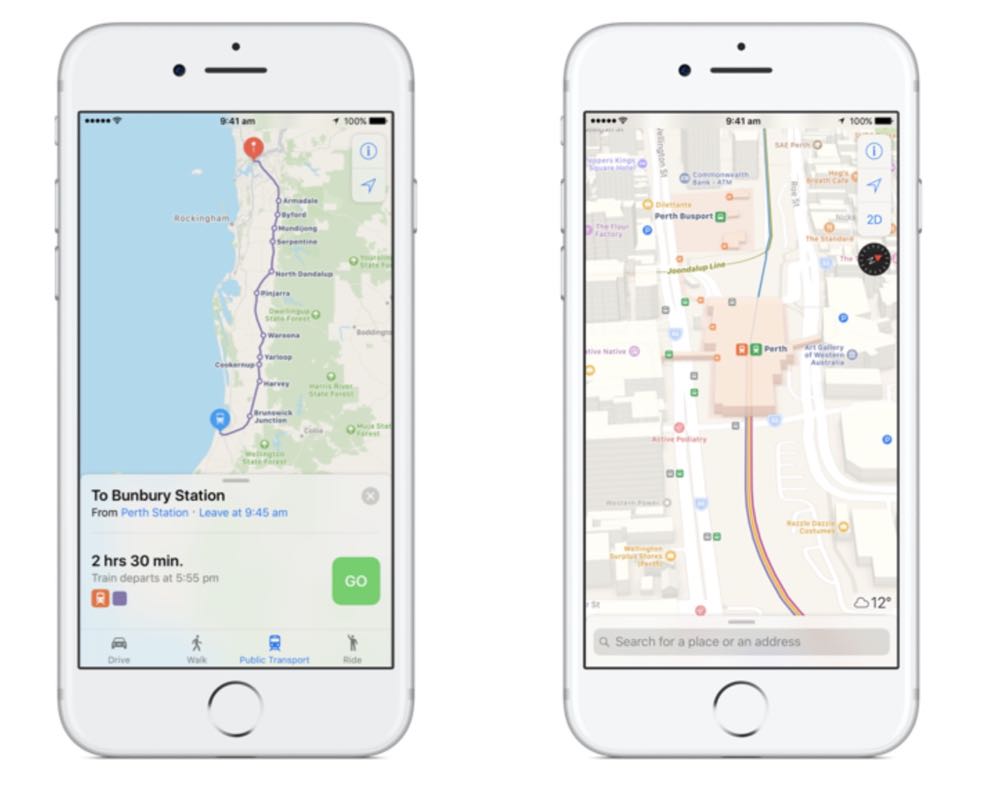 Users will also be able to see train station entrances and exits on Apple Maps to make the journey even easier to follow. 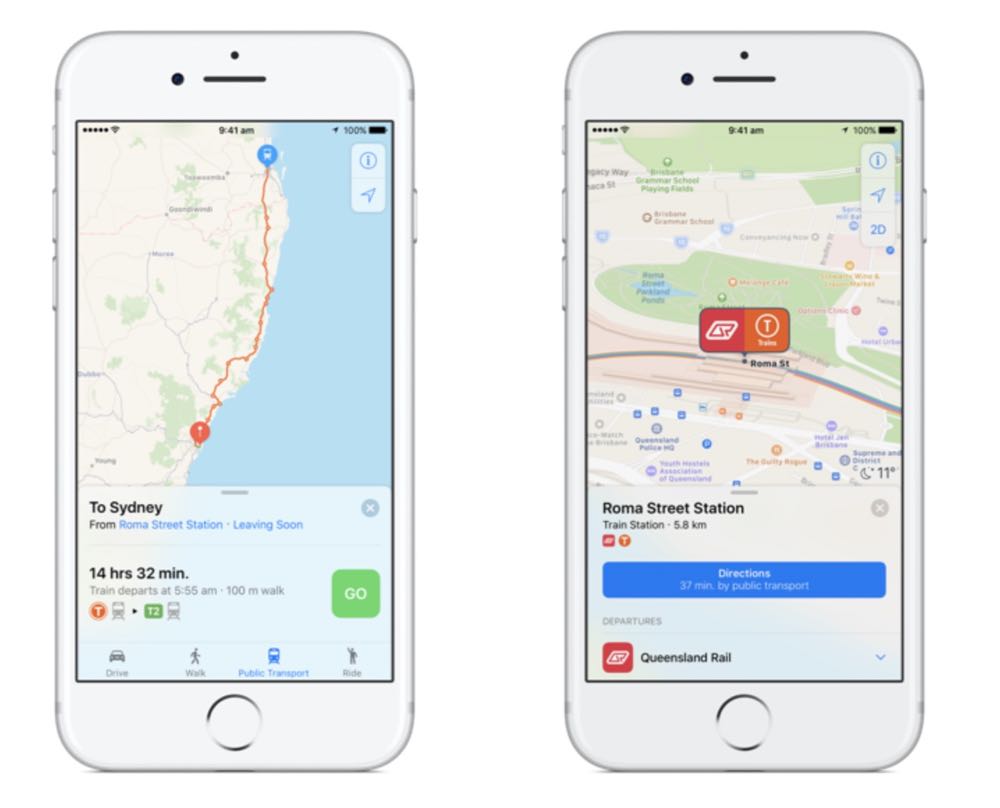 Apple Maps with Transit data is available for more than 300 cities around the world. 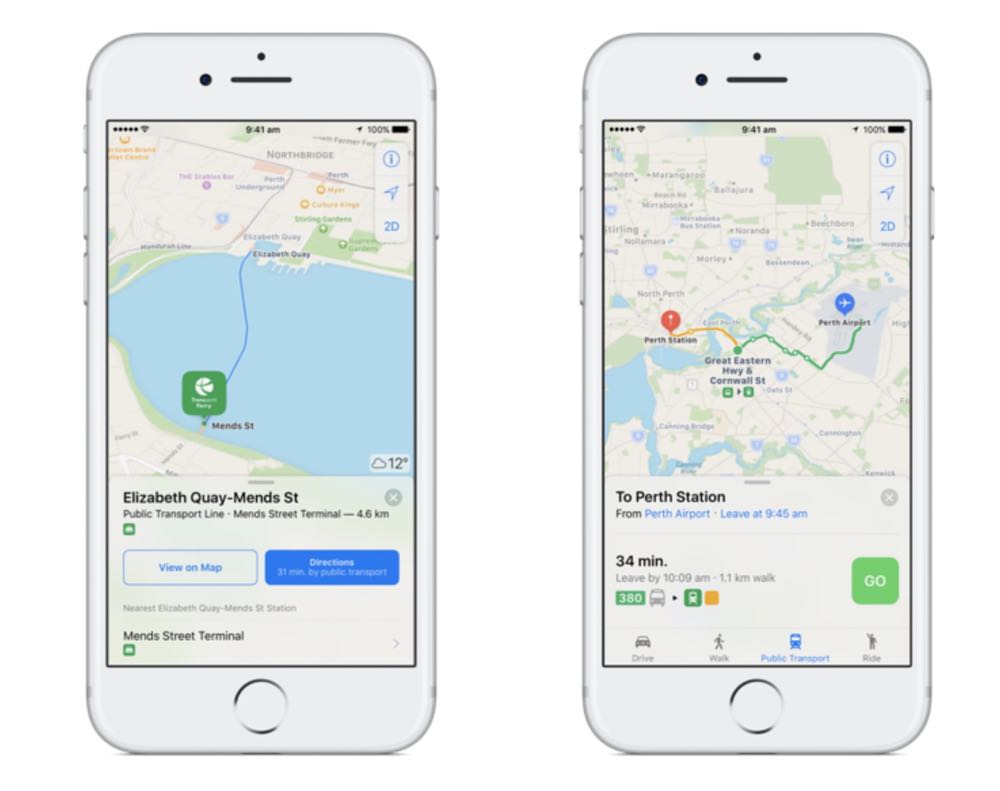