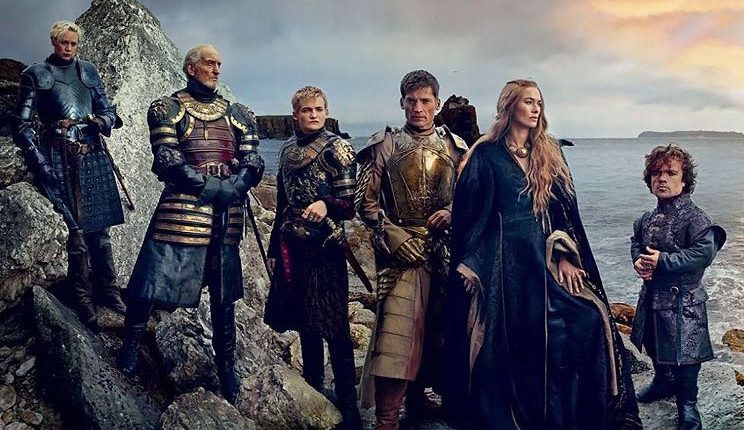 Part of the attraction of hit show Game of Thrones are its exotic locations and that’s had a huge impact on tourism with interest in these destinations is going through the roof, according to TripAdvisor.

Since the show began in 2012, it has had a dramatic effect on tourism with some locations including Spain, Croatia and Ireland seeing up to a 2,270 per cent increase after appearing on the show.

The seventh season of Game of Thrones premieres next week and is sure to act as a travel brochure for tourists eager to see where their beloved TV show was shot.

TripAdvisor says Spain’s Castle of Zafra has experienced a 488 per cent increase in interest since its appearance in Game of Thrones season six.

Osuna’s bullfighting ring – used the Fighting Pits of Mereen, has also seen a 215 per cent spike in tourism.

Tour operators have now jumped on the bandwagon with a number of Game of Thrones tours.

Here are the top 10 most booked Game of Thrones tours on TripAdvisor: 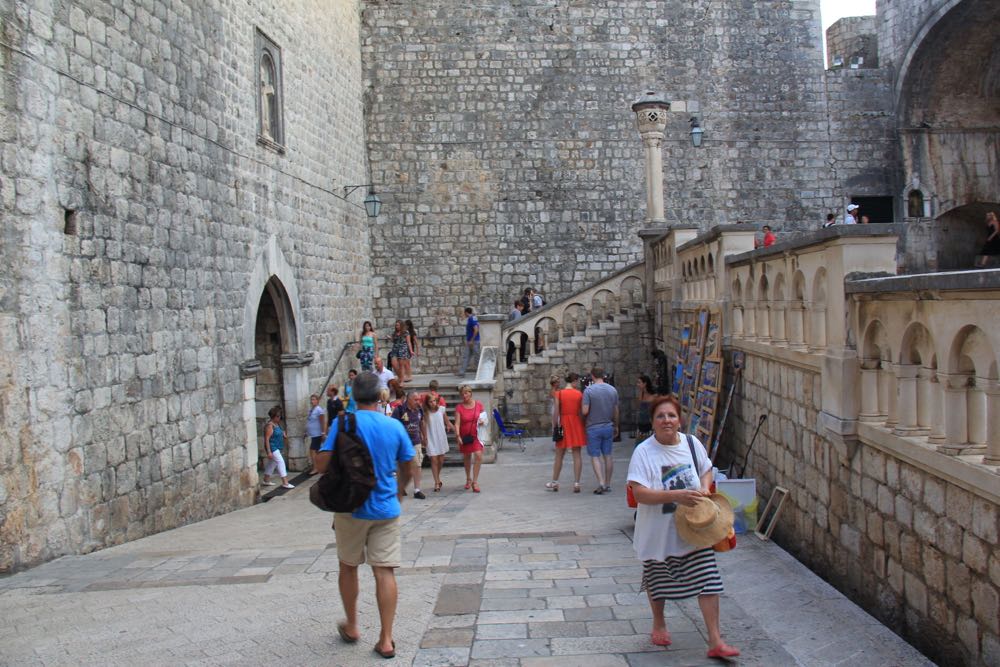 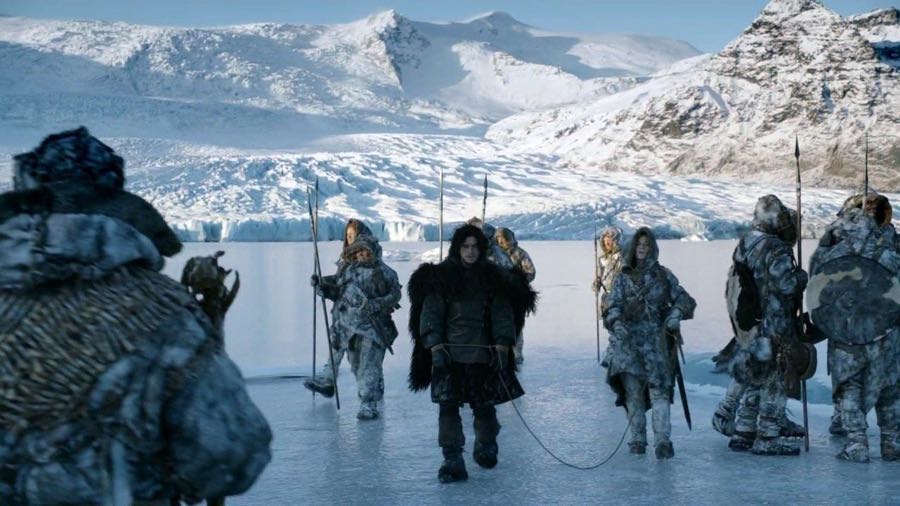 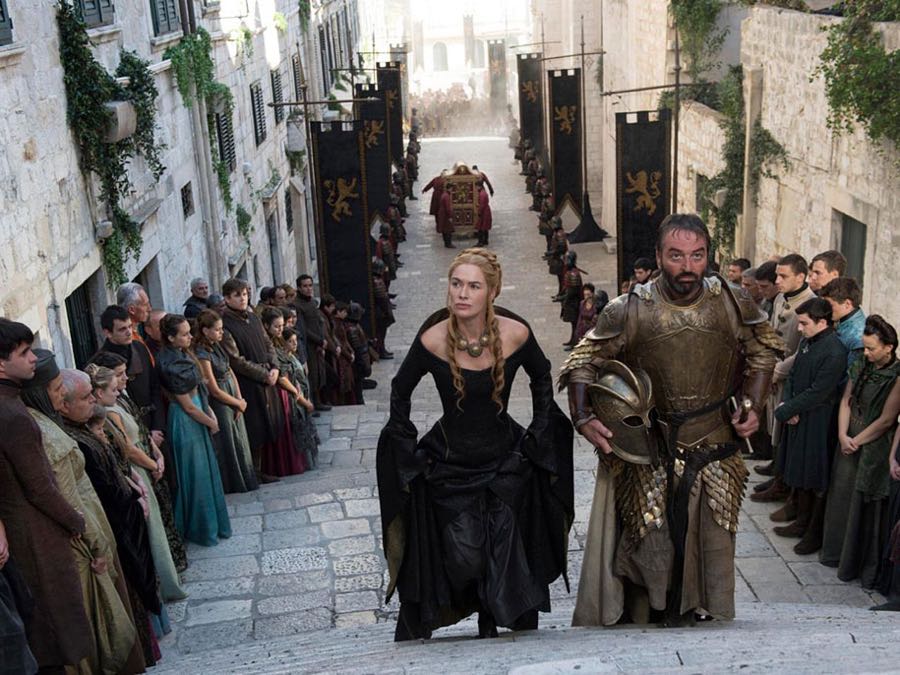 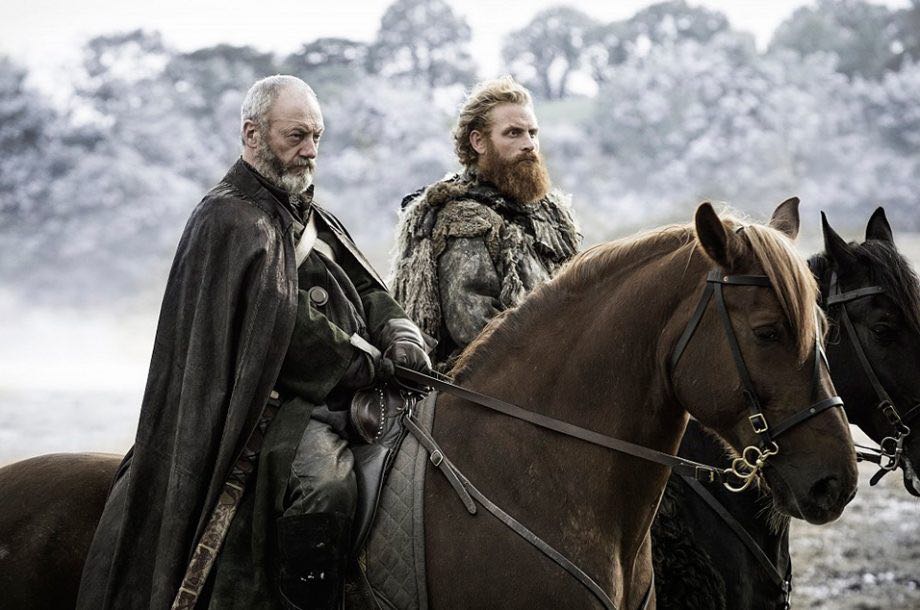