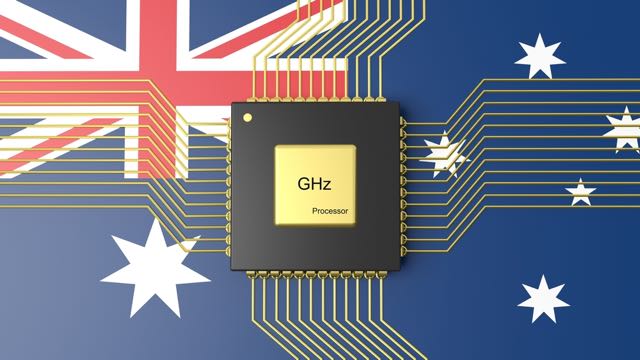 The world’s greatest technologies that were invented in Australia

While you’re celebrating Australia Day today what better time could there be to highlight the technology, inventions and products that were created in the land down under. Some might surprise you.

Australia has always been a nation of creative and passionate people and that has extended to the world of technology.

In fact, some of the world’s biggest tech innovations were thought of and created right here in Australia.

Now one of the most used technologies on earth, wi-fi is one of those things we can’t live without and, yes, it was created in Australia – by accident.

The man credited with the invention is CSIRO astrophysicist John O’Sullivan who was actually working on an experiment with atoms and black holes.

The experiment was a failure but they did work out how to manipulate radio waves before seeing how well it could be used to transmit and receive data wirelessly.

This formed the basic framework for the wi-fi we use to this day. 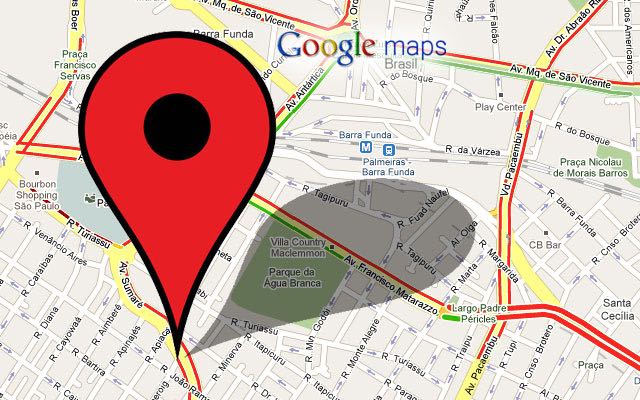 Two Danish-born brothers – Lars and Jens Rasmussen – living in Australia came up with a mapping technology in 2003 to allow users to find directions and see what’s located near them.

Their company Where 2 Technologies initially wanted to create an app and went out and pitched their idea to investors.

One of the companies they pitched to was Google and the idea evolved to a web-based application.

Google bought Where 2 Technologies in 2004 and Google Maps was born. 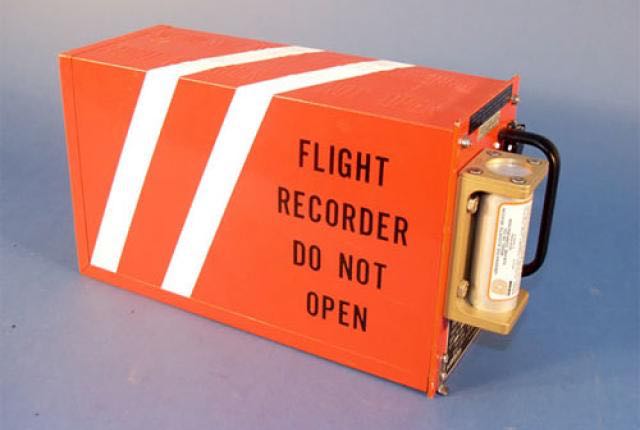 In 1961, Dave Warren created a device that could record cockpit voices and flight data.

This technology was used to record the final moments before a place crash.

And despite being called the black box, in actual fact, the device is bright orange to make it easier to find in the wreckage. 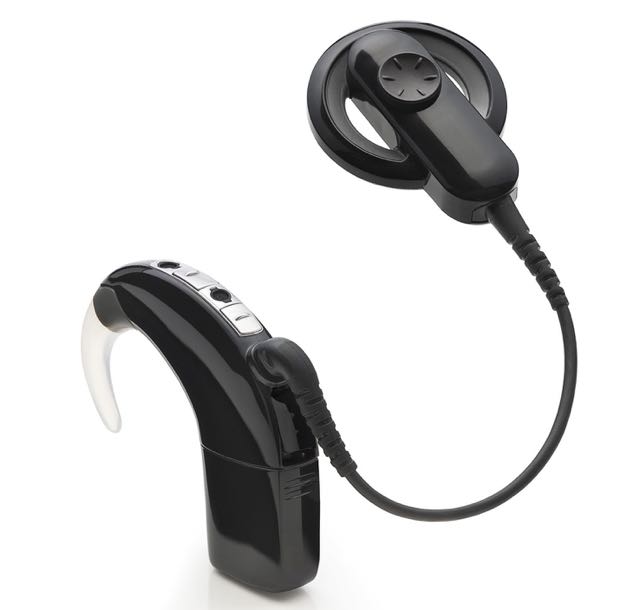 Many people around the world can credit their hearing today to an invention by Australian Professor Graeme Clark – the Cochlear implant.

His invention was basically a bionic ear with a device that, when implanted into a patient’s head, could electronically stimulate the auditory nerves.

Clark’s invention was inspired by his father’s poor hearing. 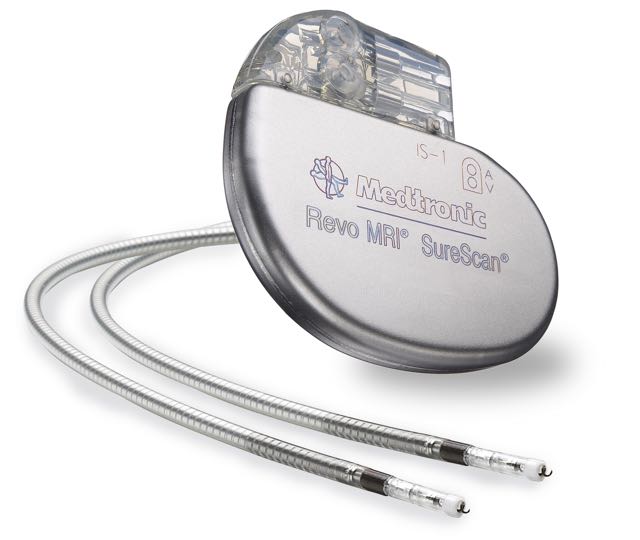 The world’s first pacemaker was created in 1926 at Sydney’s Crown St Women’s Hospital (where this writer was born!) after a newborn was suffering heart problems.

Dr Mark Lidwill connected the baby’s heart to electrodes to stimulate the heart and keep it beating.

Dr Lidwill’s idea has gone on to save thousands of people around the world but he declined any accolades or financial gain because, at the time, he was concerned about ethical issues. 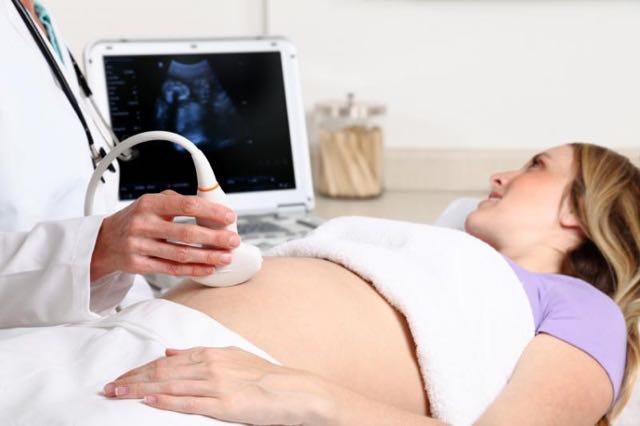 In 1976, the CSIRO, who would later go on to invent wi-fi, discovered a way to bounce ultrasound echoes off soft tissue and convert that to a TV signal.

This went on to become an indispensable tool of pre-natal care and a way to diagnose medical problems in parts of the body where X-rays could pick up nothing. 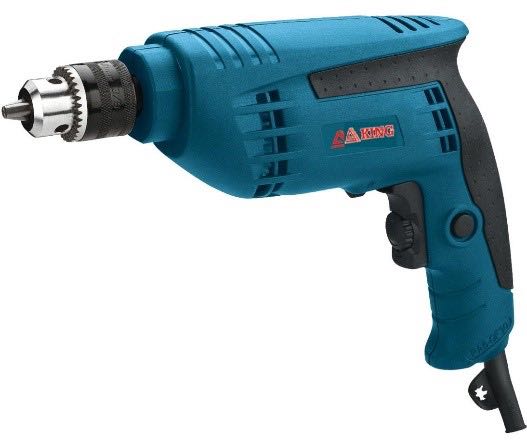 The humble electric drill was invented and patented in 1886 by Arthur James Arnot while he was working for the Union Electric Company in Melbourne.

Arnot created the device as an easier way to drill rock and to dig out coal.