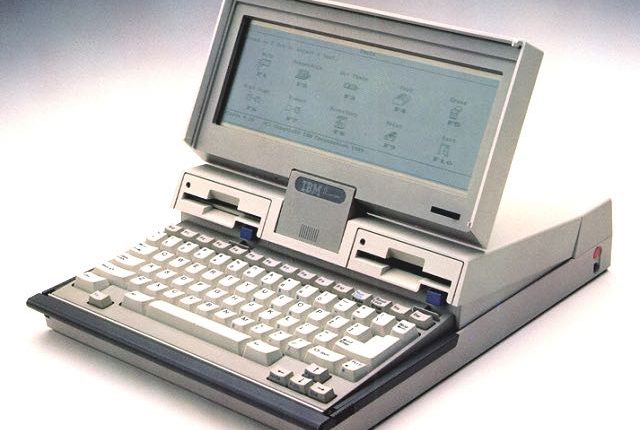 1986 was a big year in technology and featured a number of new devices, applications and events that paved the way to the products and software we are today 30 years later in 2016.

It was a time when companies like Microsoft and Apple were gaining strength and growing its customer base.

The personal computer was the hottest new item with the product in the process of moving from the office into the home.

In 1986, we saw the Space Shuttle Challenger explode 73 seconds after launch, the Chernobyl nuclear disaster, we were keeping an eye out for Halley’s Comet and Mike Tyson became the youngest world heavyweight boxing champion.

In technology, here’s what we saw 30 years ago: 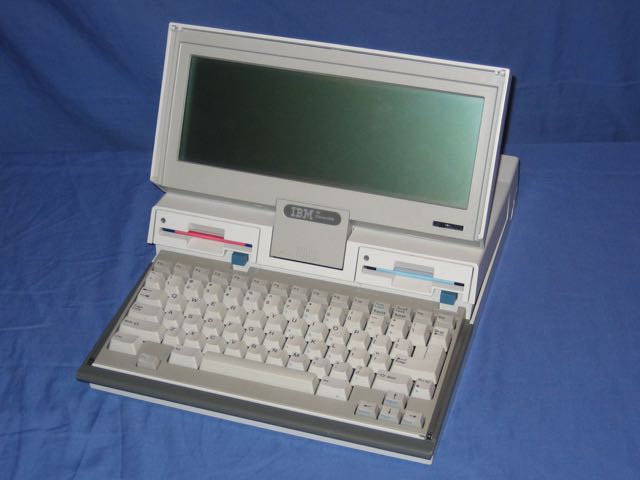 IBM, at the time a technology juggernaut, released what was seen as the first ever laptop computer.

It had a monochrome LCD screen with 256KB RAM and dual 3.5-inch floppy disks.

And, like today’s laptops, it had an onboard rechargeable battery. It also weighed a back-breaking 5.8kg. 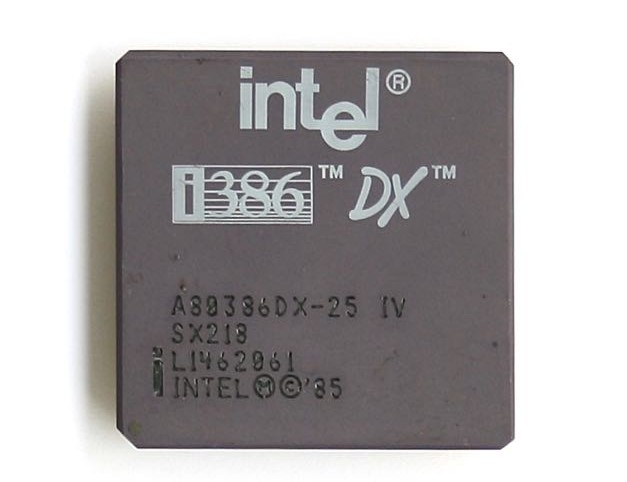 It was an evolution of the x86 architecture and made it easier to implement operating systems that used virtual memory. 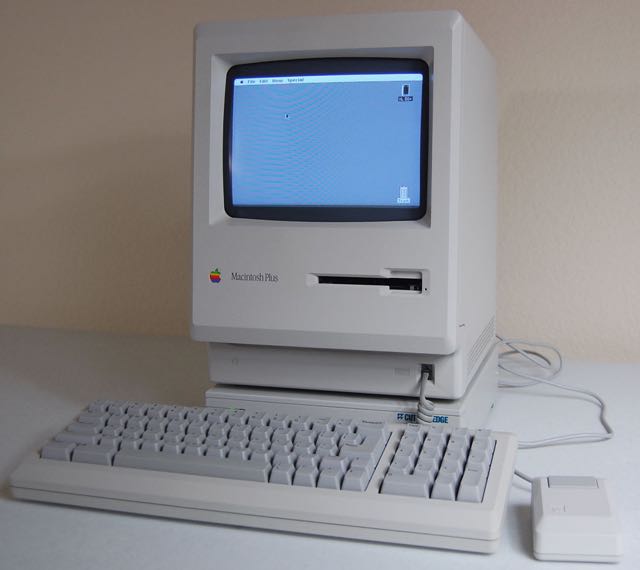 APPLE INTRODUCES THE MACINTOSH PLUS

The Macintosh was the third model in the Macintosh range. It had a 9-inch monochrome screen, 1MB RAM and a 3.5-inch double-sided 800KB floppy drive. 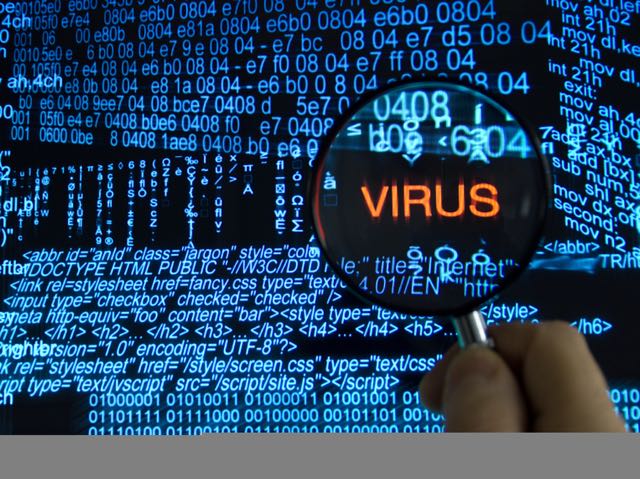 The first virus program called Brain infects an IBM PC. It infected the computer’s boot sector of 360KB floppy disks and started the cat and mouse game we now play with hackers to this very day.

In 1986, Microsoft listed on the New York Stock Exchange with shares priced at $US25.75 each.

This initial public offering raised $US61 million. Today a share is worth $51.30 and the company today is worth $290 billion. 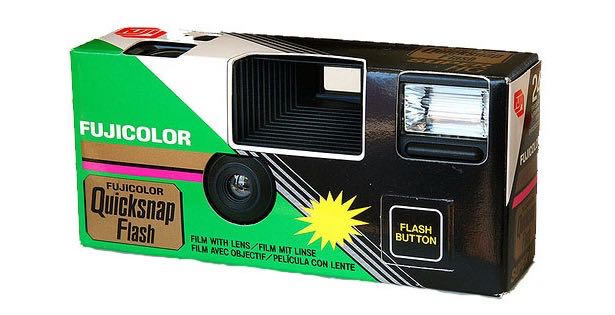 1986 was still some years away from the first digital camera so when Fuji came up with the disposable film camera it was quite a breakthrough.

The one-time use camera contained a roll of film and, when all the shots were used, you simply went to a store and had it processed.

It was aimed at people who couldn’t afford a camera and for those times when you forgot your camera at home.

Adobe Illustrator was first created for the Apple Macintosh in December 1986 and began as a graphic deaign, font and logo development tool.

Take a look at the connected, smart self-driving car of the future