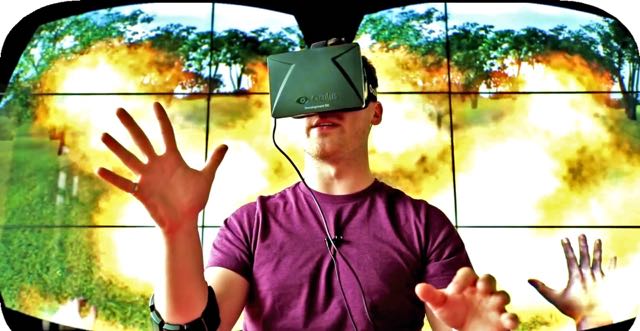 The tech trends we can expect to see in 2016

2016 is here and it will be a year filled with exciting new technology that we will see for the first time when we arrive in Las Vegas next week for the annual Consumer Electronics Show.

There are a number of trends that will emerge this year with the support of some of the biggest tech companies.

CES will be their first opportunity to showcase these new products and themes –  and Tech Guide will be there to bring you latest news and product announcements.

It’s been a long time coming and we have already seen some devices in 2015, but Virtual Reality will go the next level in 2016.

There’s some big players in this space including Oculus (which is now owned by Facebook), Sony, Samsung, HTC and Microsoft.

The Oculus Rift is likely to touchdown in the coming months along with the PlayStation VR from Sony which will engage gamers in an all-new immersive experience.

Samsung’s Gear VR is already in its third iteration and the company has bigger plans for VR this year.

We’ll also see a lot more in augmented reality and 360 degree videos which can be viewed in the numerous VR headsets that will be available in 2016.

The Consumer Electronics Show is becoming more of a motor show with each passing year thanks to the advancements in technology we’re seeing behind the wheel and 2016 will be no different.

But this time we’re even closer to seeing the self driving car becoming a reality and all of the major manufacturers – Mercedes Benz, Audi, BMW, Ford and Tesla will be showcasing their autonomous vehicles.

Connected entertainment and information systems will also be on show to make the car more intelligent than ever.

The idea of smart home automation has been around for a while but in 2016 we will see it become even easier to set up, even easier to monitor and more intelligent than ever before.

Security, convenience, comfort and energy saving are all outcomes we can achieve from a smart home and this year, with faster and more reliable wi-fi networks, there will be even more opportunities to easily set yourself up.

Smart home automation has been recognised by major manufacturers and this year we will see smart home management hit our TV screens – turning these smart TVs into a hub that can control every aspect of our homes.

The market for smartwatches and activity/fitness trackers is only going to get bigger this year.

Smartwatches, thanks to the introduction of Apple Watch, has become a hot item that will become an all-round device for users to capture their health and fitness data and see their phone notifications as well.

This information can also be relayed to your smart home so it can adjust your air conditioning automatically if you’re feeling hot or cold, for example. 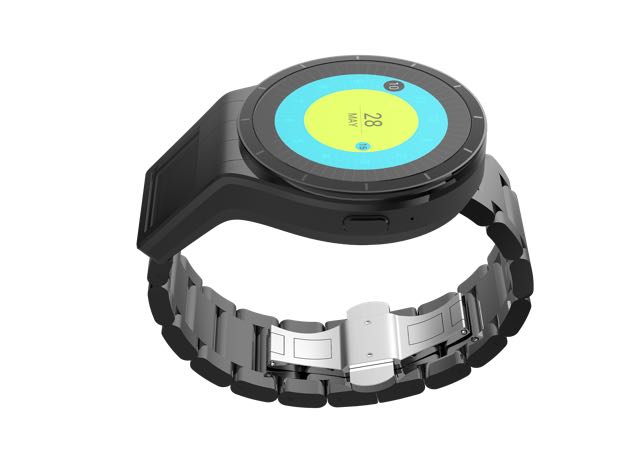 There are rumours Apple will release the next version of Apple Watch in 2016.

Samsung, LG, Huawei, FitBit, Jawbone and Garmin will also be releasing their next generation wearable devices this year.

Drones had a big year in 2015 but there will be even more growth this year.

While there has been tighter control on where we can fly drones it won’t stop the market from expanding.

There has been talk about using drones for deliveries but the focus for the consumer will still be on ease of flying and capturing high quality images and videos. 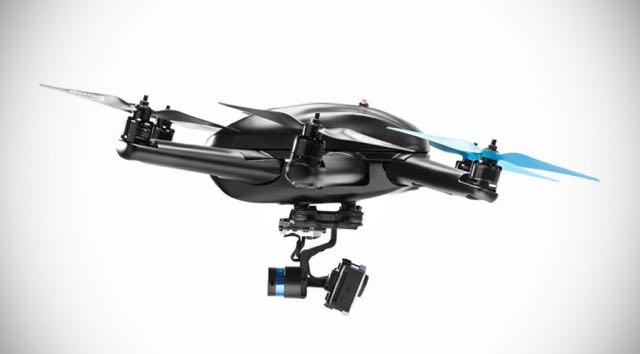 There will be even more smaller drones with higher quality cameras introduced this year that are not just toys but serious photography tools.

We’ll also see more autonomous drones that will just follow the user and film whatever they happen to be doing.

And 2016 will be the year we GoPro, the company behind the popular Hero4 action cameras, releases its first drone which is likely to have multiple cameras on board.

2015 was the breakout year when Australia finally got Netflix and other subscription video on demand services.

Expect 2016 to be even bigger with more 4K content and a wider variety of programs that will bring Australia in line with the rest of the world.

And you can expect YouTube to make a significant announcement in this space as well.

Smartphones are already a hot item but it’s what you will be able to do with the in 2016 that will make them even more attractive.

More people than ever before will be using their smartphones as their mobile wallet with more services coming online this year including Apple Pay and Samsung Pay.

Smartphones will also continue to be the remote control of our lives with fingerprint security now a more common feature.

Camera quality on smartphones will also continue to improve to cannibalise the dedicated digital camera market even further.

We will also see smartphones become even more of a fashion statement with more textures, materials and colours to choose from.

Expect thinner, lighter and even flexible smartphones in 2016.

This year we will see the iPhone 7, the Samsung Galaxy S7, the Alcatel OneTouch Idol 4 and the LG G4.