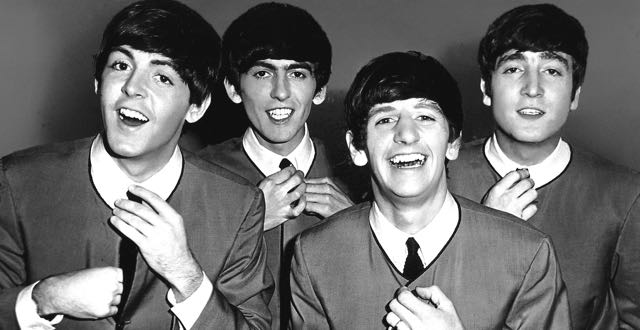 The Beatles music catalogue has finally been approved for release on major streaming services around the world – just in time for Christmas with Beatles fans celebrating this huge gift.

Rights holders Apple Corps Ltd and UMG made the announcement on the Beatles website yesterday.

It will be available for both free and paying customers.

The Beatles’ arrival on streaming services has been a long time coming.

The super group’s iconic music collection was only made available digitally on iTunes in late 2010. 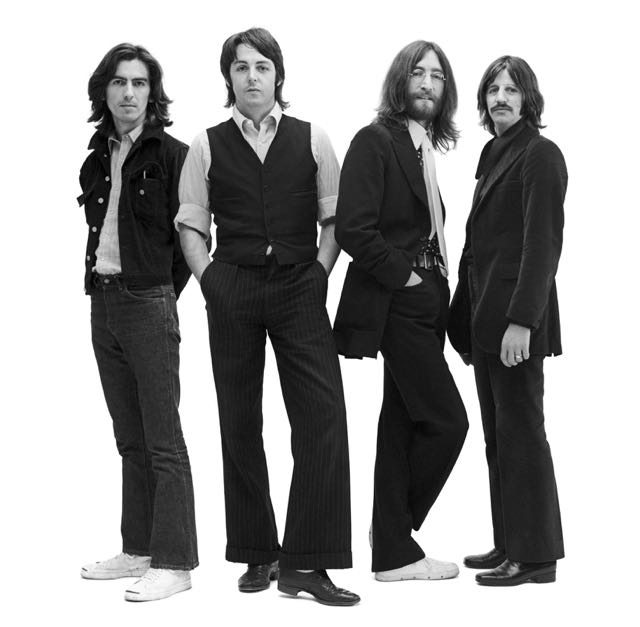 Just this year alone, the Beatles have sold 900,000 albums and two million digital songs – down from last year’s 1.2 million albums and 2.7 million songs, according to Neilsen Music.

The arrival on streaming services will open up the Beatles’ music to a whole new generation of fans.

The Beatles’ impact on the music industry is still being felt more than 50 years after the bands’ first album release.

What are your refund rights after the Christmas shopping rush