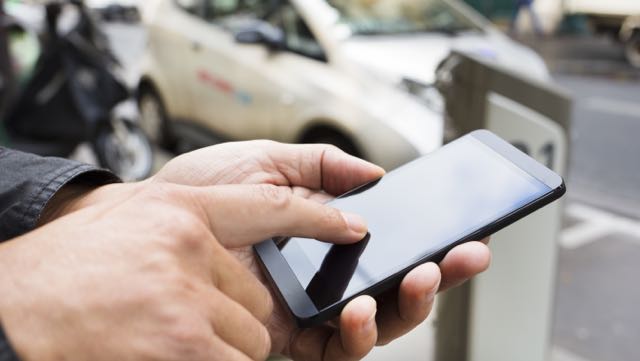 Thanks to mobile technology – work is a thing you do, not a place you go

Work is thing we do, not a place we go and that’s a result of the rise in mobile phone technology. Australian small and medium business have especially been liberated to conduct business anywhere thanks to the rise mobiles and smartphones according to a recent study by Optus.

The Galaxy research commissioned by Optus among 500 SMB owners shows that 70 per cent of Australians that work on the go actually do so from their vehicles.

Collectively we work on the road for more than 15 million hours per week with the average Australian worker spending 16 days a year working in their car.

Apart from their vehicles, Australians choose to do their work from coffee shops (47 per cent), client work sites (42 per cent) and hotel rooms (40 per cent).

Smartphones have been the go to device 72 per cent of these workers with 12 per cent preferring tablets.

The convenience of smartphones has transformed the way we can work on the move.

But there are some people who are costing themselves time – up to eight days a year – because they are clinging to old technology including fax machines (28 per cent). One in five still use a printer in their car.

The main reasons for operating outside the office were convenience (47 per cent), more flexibility (40 per cent), make business more profitable (23 per cent), save time (20 per cent) and not being able to afford office space (10 per cent).

But the downside of this constant connectivity according Optus is always being in touch and always being connected.

As a result, 43 per cent are likely to work on their holidays. 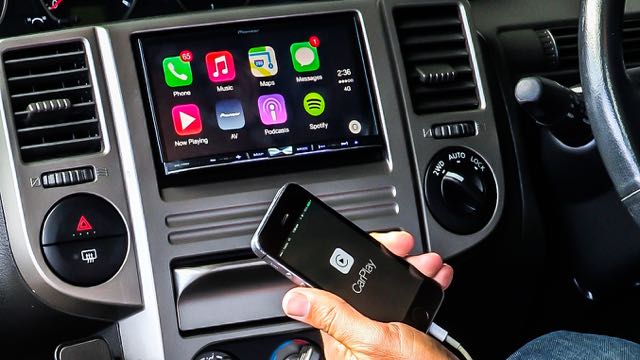 But SMB owners still think being out of the office more often helps them achieve a greater work/life balance.

And 29 per cent have sealed business deal while they’ve been on the move.

The software and services used on the move include internet banking (83 per cent), financial software (44 per cent), Dropbox (37 per cent), Microsoft Office 365 (31 per cent) and Google Drive (22 per cent).

“This study shows that Australia’s small business owners want to innovate but also that they want mobile technology that works for them,” Rob Parcell, Optus Wholesale and Satellite managing director said.

“SMB owners indicated new technology could increase their productivity on the move, with the top wish list items being the latest smartphone, a new tablet, a better laptop, mobile access to sales and accounting software and voice dictation.

“These tools could really help small business owners become more productive and save time, which they can choose to use to complete other work or spend with their families and friends.”