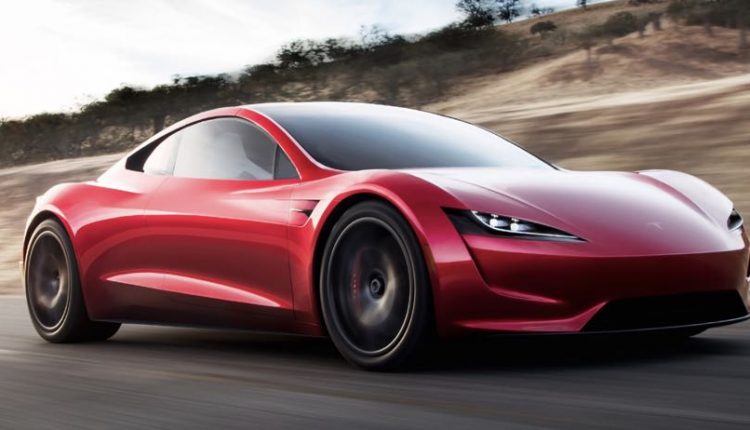 Tesla unveils fastest production car ever made – capable of 0-100km/h in 1.9sec

Tesla has sprung a massive surprise at an event to reveal an electric heavy haul truck but stunned attendees by revealing a sleek new roadster which has been described as “the fastest production car ever made”.

The launch was advertised as Tesla’s entry into the heavy vehicle market and the prototype vehicle, due to go into production at the end of 2019, will have a range of 800km.

There will be 1000 Founder Series versions of the Tesla supercar which can only be reserved by paying the entire $US250,000 required upfront to reserve one. 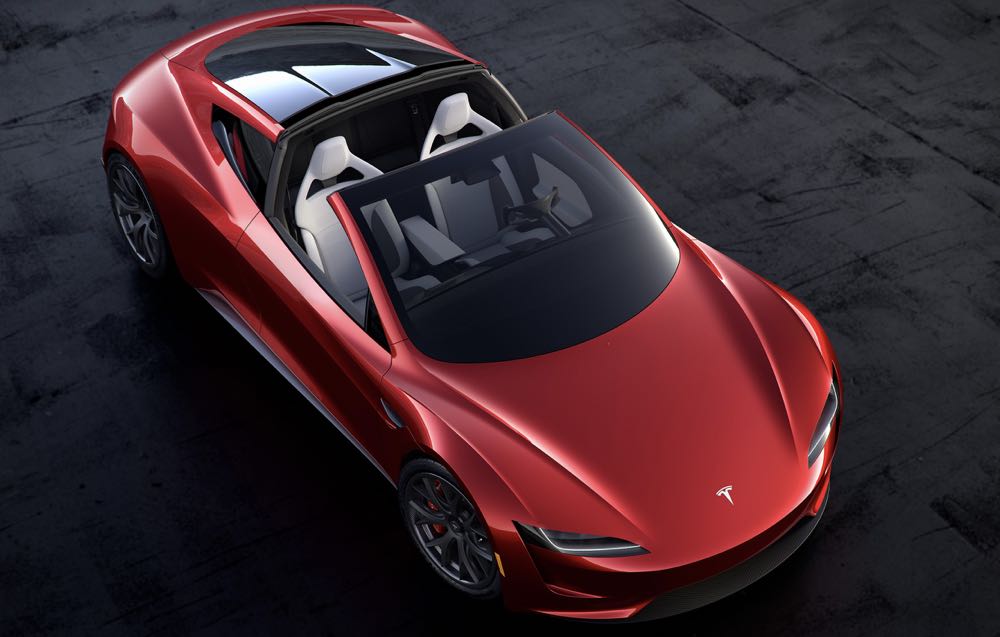 The was no pricing specified for the Tesla Semi which will be kitted out with self-driving capability and powered by four electric motors.

The driver will be seated in the centre of the cabin with a large screen on either side. 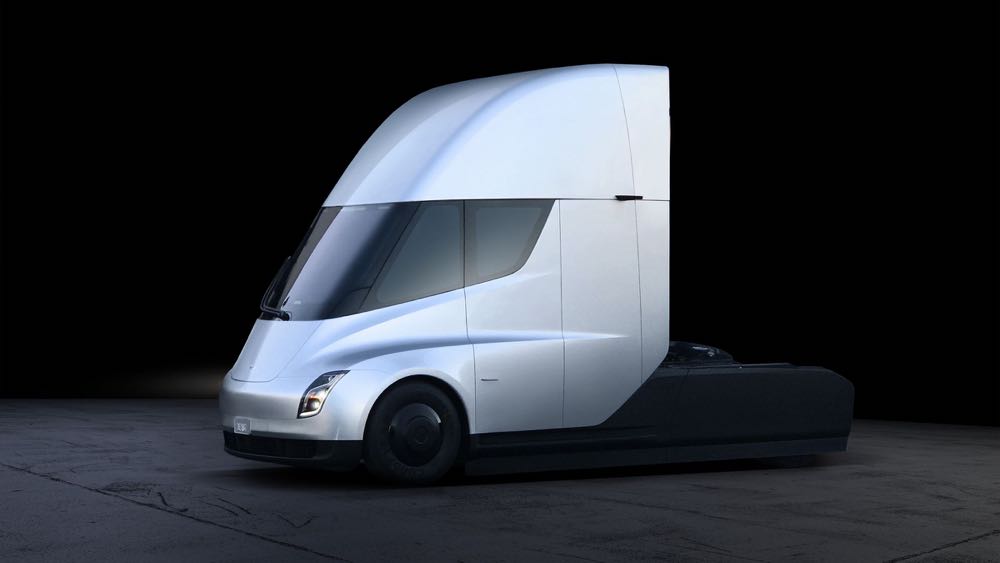 It will also be possible for the Tesla truck to lead a driverless convoy with the lead truck guiding two autonomous semis as well. 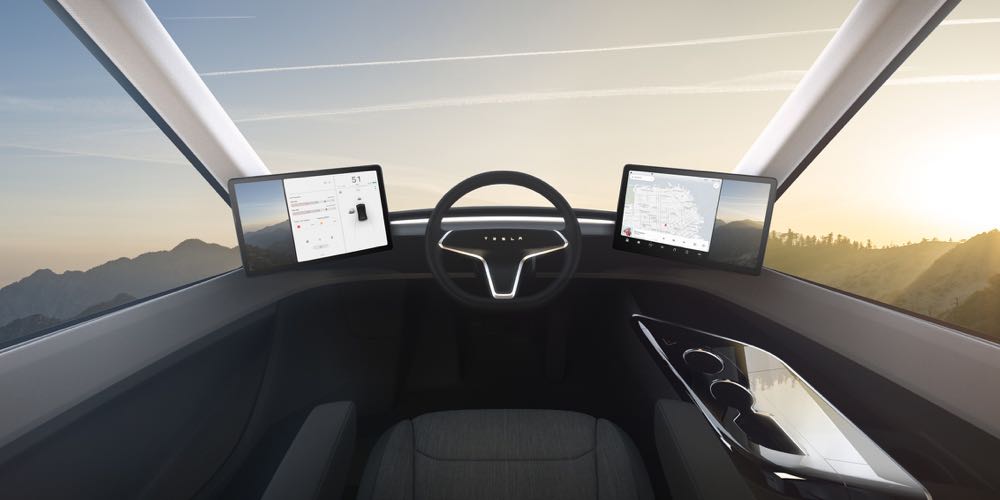 Tesla share prices have risen by 46 per cent in the last 12 months.

Spend your weekend with the Two Blokes Talking Tech Episode 323