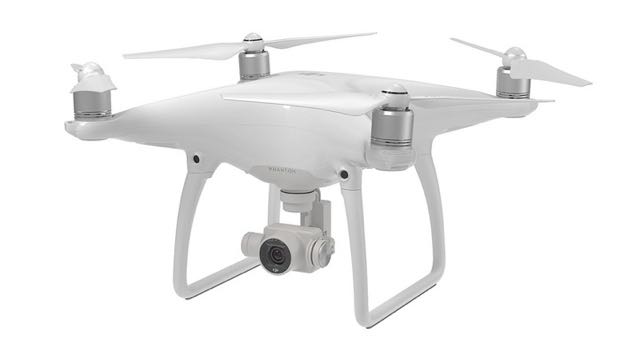 A fierce debate has erupted in Australian parliament surrounding the regulation of drones and the potential for the unmanned aerial vehicles to be use by terrorists to deliver bombs.

At a Senate hearing this week, tempers flared when it was revealed a safety review of drones set down by the Federal Government in October had yet to begin.
One Coalition backbencher, Barry O’Sullivan, even suggested banning sales of drones until concrete safety regulations were in place.

Mr O’Sullivan said he was worried a drone could bring down a plane if nothing is done.

But his fears were allayed by CASA (Civil Aviation Safety Authority) acting boss Shane Carmody who says the existing rules are adequate.

But Mr O’Sullivan continued with a fiery retort aimed at CASA saying: “You want a drone to strike an airplane before you take some measures here?

“I find your defence of these matters almost offensive. I’ve got no confidence in your administration.”

Another Coalition backbencher, Chris Back, also chimed in saying drones were being used by terrorists.

CASA has been proactive in informing drone pilots about the air safety rules and have also issued fines to those found to have broken the law.

Just yesterday, DJI – the world’s biggest drone manufacturer – also updated its controller software so its drones wouldn’t be able to fly where they’re not supposed to like close to airports or on restricted areas.

The hearing heard that CASA’s review was still months away from commencing because it needed to finalise the terms of reference.

The topic of drone safety has been a hot button issue especially since the dramatic increase of unmanned aerial vehicles for photography, asset inspection and agriculture.

And with the move towards carrying passengers in larger drones and deliveries by drones, the laws and regulations are only going to come under even closer scrutiny.

There have been suggestions of adding a transponder to every drone over a certain size to allow other pilots and control towers to know the location of each UAV at all times.