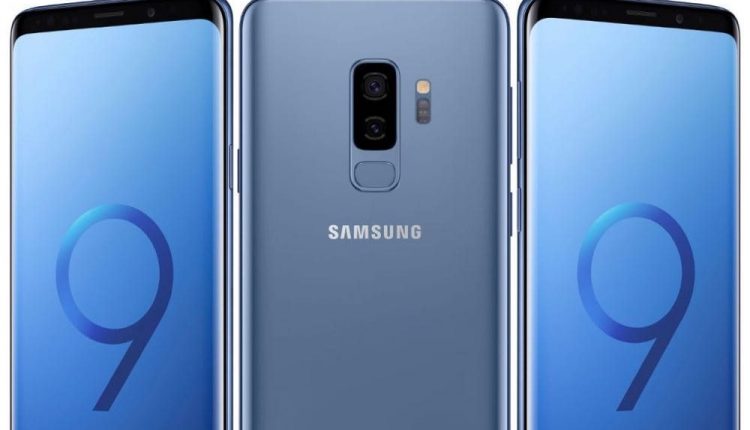 In an Australian first on a commercial network, Telstra achieved repeated speeds above 1Gbps with one test actually hitting 1.03Gbps.

“This is the first time in Australia that speeds in excess of 1Gbps have been demonstrated on a commercial network with a commercial smartphone,” said Kevin Teoh, Telstra’s head of mobiles.

“While customers using these phones on Telstra’s 4GX service will typically see download speeds in the range of 5-300Mbps – tests like these show that, from time to time, Galaxy S9 and S9+ owners may see significantly higher speeds in Telstra’s gigabit-enabled coverage areas.

“Cracking the magic gigabit mark on smartphones is an exciting milestone.

“As smartphones evolve and we move into the 5G era there will be a new raft of sophisticated features that are enabled by reliably fast data speeds.

“High-quality augmented reality, virtual personal assistants that anticipate needs and virtual doctors that monitor vital signs are just some of the technologies that are on the horizon.”

The Samsung Galaxy S9 and Galaxy S9+ are the first smartphones to support CAT 18 LTE which could technically be capable of reaching speeds up to 1.2Gbps. 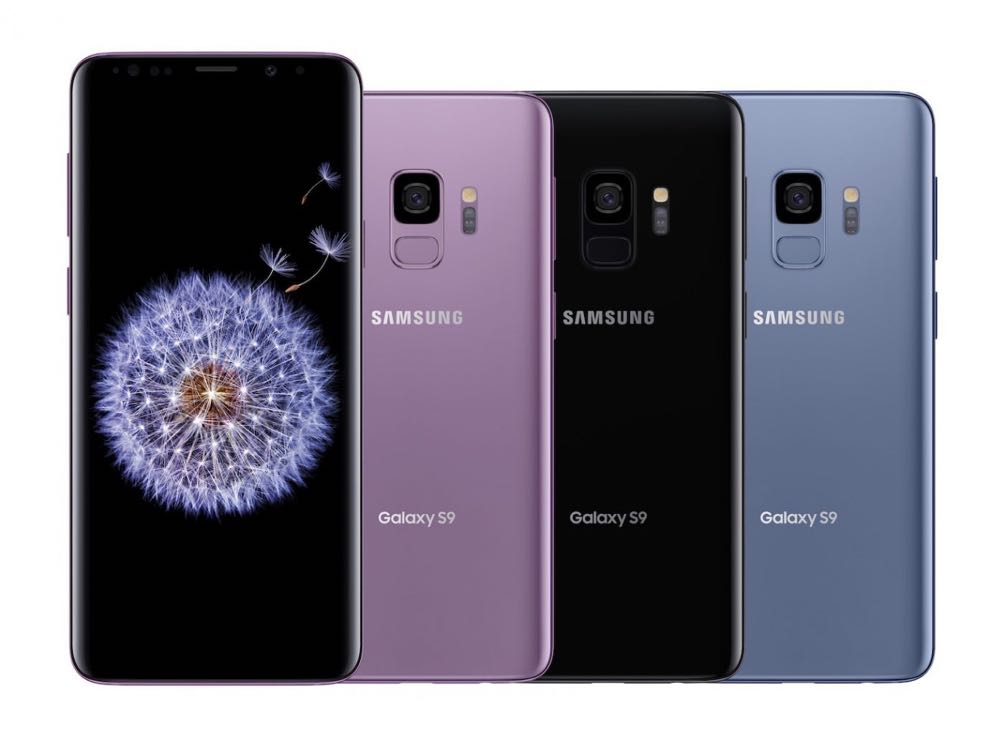 Telstra says typical customer speeds for CAT 16 and CAT 18 devices would be in the range of 5Mbps to 300Mbps in 4GX coverage areas with even faster speeds in gigabit-enabled parts of the network near capital city CBDs.