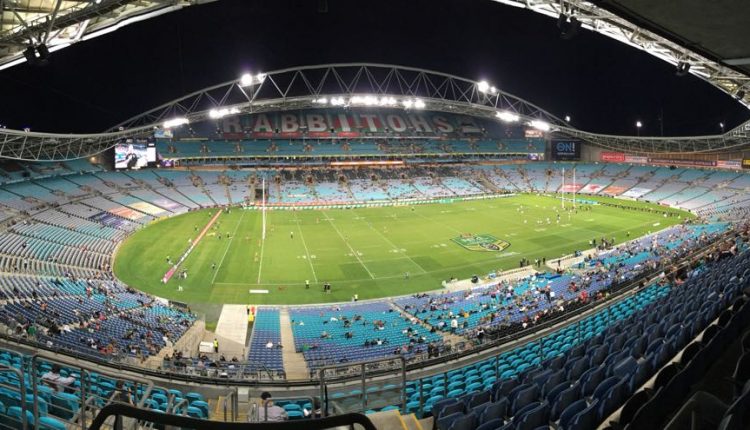 The regular seasons of the NRL and AFL are over for another year and they’ve been a hit with Telstra customers who streamed more live matches on their mobile devices than ever before.

And while we won’t know the teams who win the premierships for another week and half, Telstra can share some interesting stats from the 2016 season including the most watched games, the most watched plays and the most popular teams in each code.

Telstra customers, as part of their mobile plans, can choose to stream either AFL and NRL for the season for free and data free as well.

Here are the stats:

Australia’s most popular team: Cronulla Sharks (three of the top five games of the year – based on digital pass audience)

Golden point remains a popular part of NRL matches to break a deadlock on extra time and this is confirmed by the increase in streams.