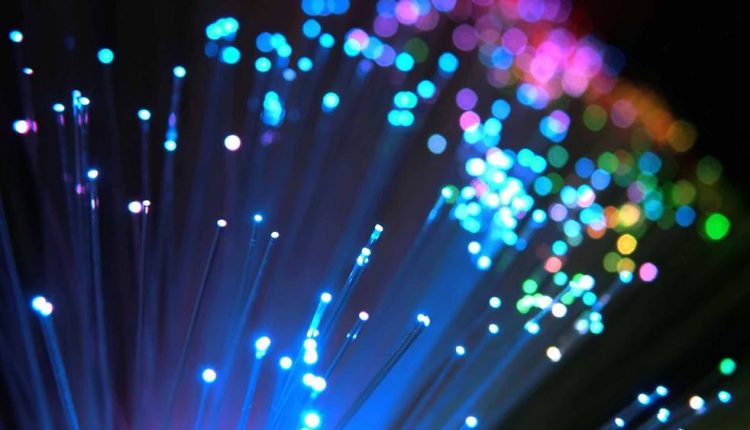 Telstra will build a nationwide optical network to provide the backbone for the company’s 5G rollout and enable a dedicated national Internet of Things mobile network to make it easier to control and monitor smart products from anywhere.

Telstra announced at Mobile World Congress in Barcelona that it has partnered once again with long-term collaborator Ericsson to supply, install and integrate the optical network for mobile and fixed broadband over the next three years in metro and regional areas.

Telstra says this solution will provide the speed, resilience and security to meet the anticipated growth in traffic and increasing volume of content.

There is expected to be five times the amount of traffic and it will driven by media.

“Media is fundamental to what is driving growth with new size screens on mobile devices so we need to learn to be good at carrying it on the network – not just over the top but enhancing the experience,” said Mike Wright, Telstra’s group managing director, networks.

The new optical rollout will create a not only a larger footprint but a software-defined network that can dynamically shift and cope with the traffic where and how it is needed.

This will allow smoother video streaming and enable customers to access and run their data in the cloud and to their devices.

Telstra will also deploy a national IoT-enabled mobile network to provide an even larger platform for the expected growth of smart wearables and smart products in homes and businesses.

It will be one the world’s largest Cat-M1 networks in the world and will work hand-in-hand with compatible products expected to adopt new Cat-M1 chips and sensors developed by Qualcomm, Sierra Wireless, Altair and Bosch.

Cat-M1 will be used connect with vehicle telematics, consumer and healthcare wearables and smart electricity metering.