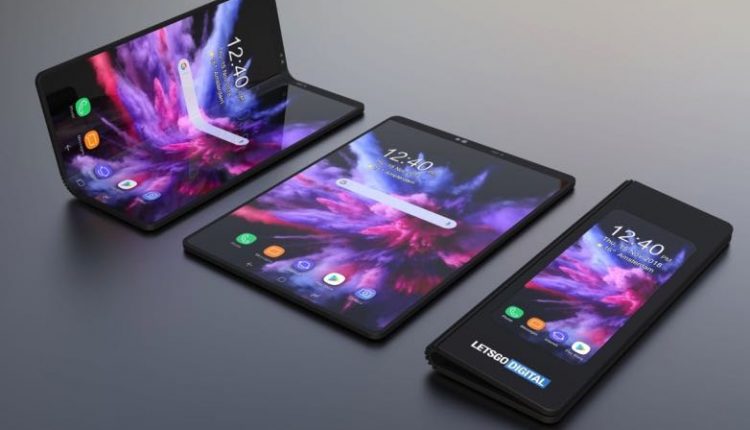 The technology we’re looking forward to seeing in 2019

Every year is a big year for technology in 2019 will be no exception. This year there will be a variety of new technologies introduced along with changes to the technologies we use every day.

Here are the technologies we are looking forward to seeing in 2019:

TVs are getting bigger and bigger to meet the demands of customers.

As a result the major TV manufacturers, including Samsung, LG and Hisense, will be releasing 8K TVs – which have four times the resolution of a 4K TV – so your content will look better than ever before. 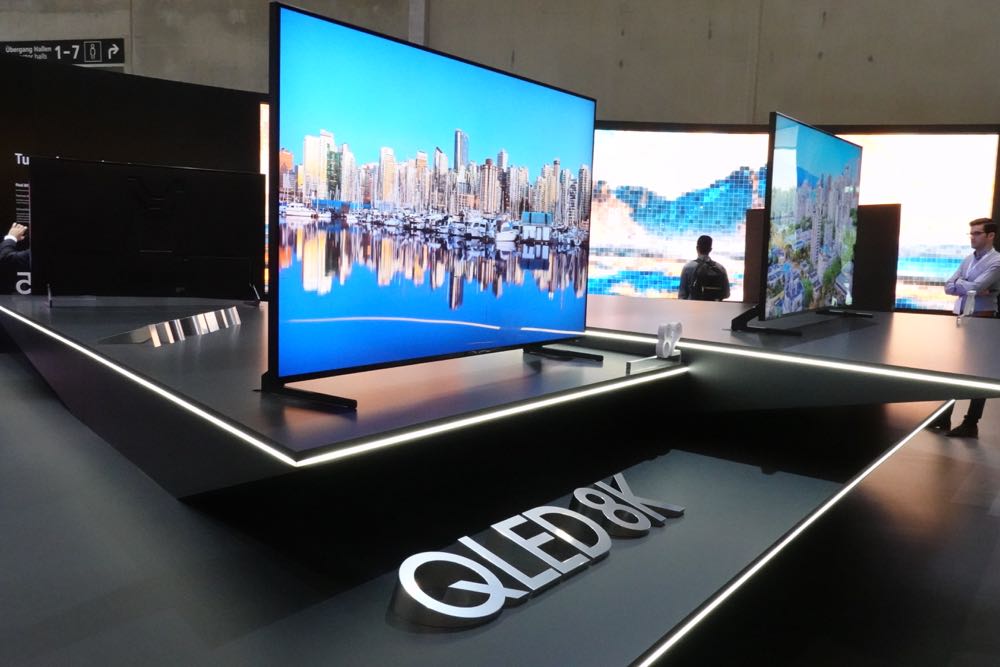 Having these extra pixels means the image quality even on these larger TVs will look pristine.

Stretching 4K resolution across these larger TVs may expose some flaws and make the pixels even more visible.

Quadrupling the resolution to 8K means that larger TV will look sharp and clear without you noticing a single pixel even if you’re just centimetres from the screen.

Samsung has also developed next-level upscaling technology to take our existing content and bring it up to near 8K quality.

We are going to hear a lot about the 5G networks being built by Telstra, Optus and Vodafone this year.

But it’s a bit like Field of Dreams – “if you build it they will come” – because the network has to expand and grow before it becomes part of our daily life.

Our first use of 5G will come through mobile broadband devices to keep us connected at high speed.

Optus plans to release a fixed wireless 5G broadband solution for customers in the coming weeks.

We might also see laptop computers which take advantage of that faster 5G connection as well.

What we won’t see right away is 5G handsets.

We will see the first batch of 5G smartphones in late 2019 but don’t expect the next Samsung Galaxy device or Apple iPhone to be 5G ready this year.

2020 is likely to be the time when the rubber hits the road for 5G mobile devices.

It’s been years since the flip phone was popular and it’s kind of making a comeback this year.

The 2019 version of the flip phone will be much more sophisticated and will provide users with a tablet size screen hidden inside a regular size smartphone.

Samsung has already unveiled its Infinity Flex Display which will allow them to provide a fold out 7.3-inch AMOLED display.

On the front will be a regular screen for calls and messages.

But when you unfold the device, there is that larger screen for multitasking and enjoying your content.

We predict this form factor will not be restricted to Samsung.

Other manufacturers have been working on this technology as well so expect to see the biggest change to the smartphone for more than a decade in 2019.

Regular smartphones are also in line to change with the improvement of display technology.

In the past couple of years we’ve seen a plethora of devices which offer full screen design but with a noticeable notch at the top of the screen to accommodate a camera and sensors.

There have already been devices unveiled they can provide a front facing camera but without a notch.

On these products, the camera peeks through a tiny hole in the screen.

Samsung is rumoured to be using a similar design for its upcoming Galaxy S10 due for release in early 2019.

We’re waiting for the technology that will allow a camera to work looking through the display.

If they can read your fingerprint through a screen, surely they can work out a way to take your photo through the screen as well.

Tesla has certainly led the way with the electric vehicle and at the same time put pressure on the established motoring companies to electrify their range as well.

In 2019, will be seeing some of the major car companies produce their first electric vehicles including Mercedes-Benz, Porsche, Mini, Volvo and Audi.

it’s been more than five years since the PlayStation 4 was launched and Sony says it is coming to the end of its life cycle.

There have already been strong rumours that the PlayStation 5 will go on sale in 2019.

Initially it was thought we wouldn’t see the PS5 until 2021 but there have been rumblings that Sony may have it in market by Christmas 2019.

The design and features are still very much under wraps but it’s a sure bet it will be more powerful than ever and provide a next level gaming experience.