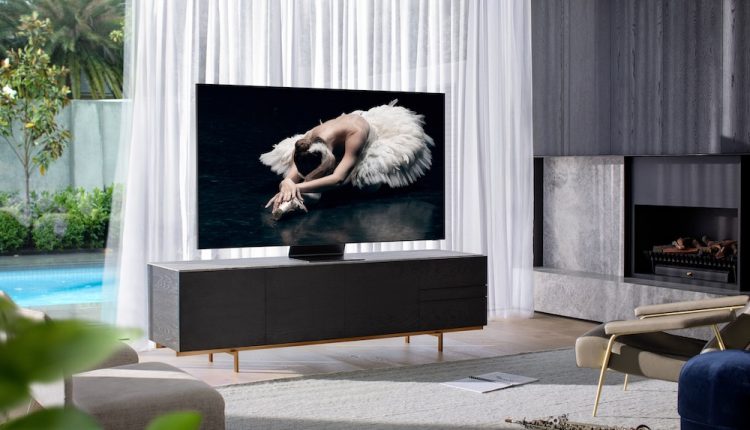 We’re up to Day 10 in the home stretch with Tech Guide’s popular 2020 12 Days of Christmas Gift Ideas to help you find the ideal gadget gifts that will put a smile on the face of your loved ones.

Today we’re looking at TVs and related products like soundbars and projectors plus the movies you can watch on them.

EPSON EH-LS500B LASER PROJECTOR – From $5,499
Epson has released an all-new 4K TV viewing experience –  a Laser Projection TV – that can offer a picture up to 120-inches in size so you can enjoy your movies and games in cinema-like conditions at home.

The result is an exceptionally bright and sharp picture which can be viewed in all kinds of viewing environments – even during the day.

The unit can be positioned on top of an entertainment unit just half a metre from the wall to project up to a 120-inch image onto the fixed screen.

Also included with the unit is the Epson Smart Media player to enjoy streaming content as well as a remote that enables voice search.

There are also HDMI ports to connect 4K HDR sources and gaming consoles at a full 60Hz. 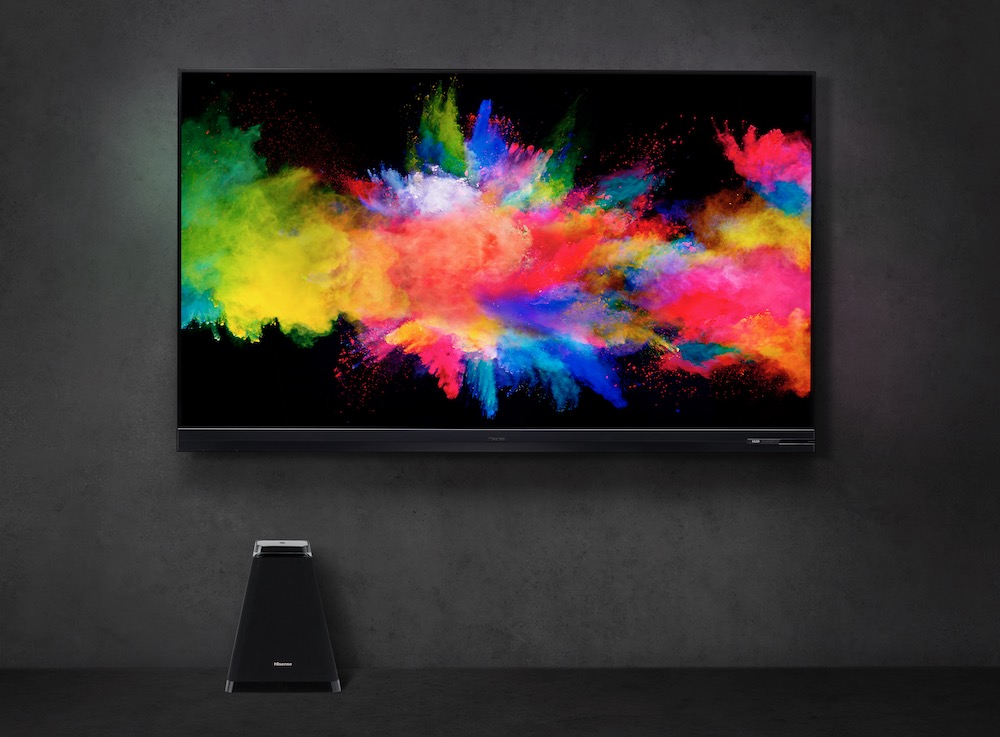 Hisense has combined the best of both worlds with its new 65SX Dual Cell TV – the black levels that would compete with an OLED and the colour and brightness of an LED TV in one unit.

What Hisense has achieved here is impressive and it has also priced the 65SX sensibly as well for it to sit below the price of an OLED TV.

If the Hisense was more expensive, we think customers would just buy an OLED.

Priced at $3,499, the 65SX Dual Cell TV not only offers excellent picture quality but also a remarkable audio experience thanks to the onboard speakers and a separate subwoofer.

On the design side, the Hisense 65SX has a sleek look with a stand that runs the width of the TV and this gives the front speaker the space to perform to fire down and out. 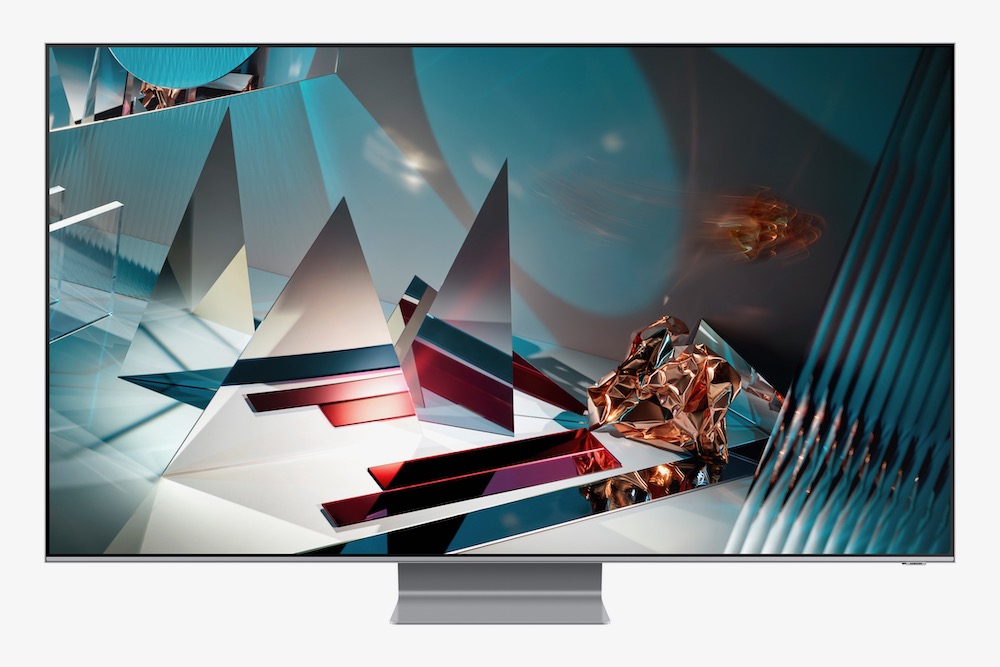 SAMSUNG Q800T QLED 75-INCH 8K TV – $6,795
Samsung’s newest generation 8K technology immerses your in the most detailed resolution ever and can also take your favourite content to a higher resolution and enjoy unbelievable depth and detail.

On the audio side, enjoy a realistic cinematic sound experience that tracks the motion in every scene. Dedicated up-firing and side-firing speakers create immersive sound that puts you right in the middle of the action.

With Samsung’s advanced backlighting control, QLED 8K provides dazzling brightness and black levels, with superb contrast and striking detail even in dark scenes to help you ensure you don’t miss a thing 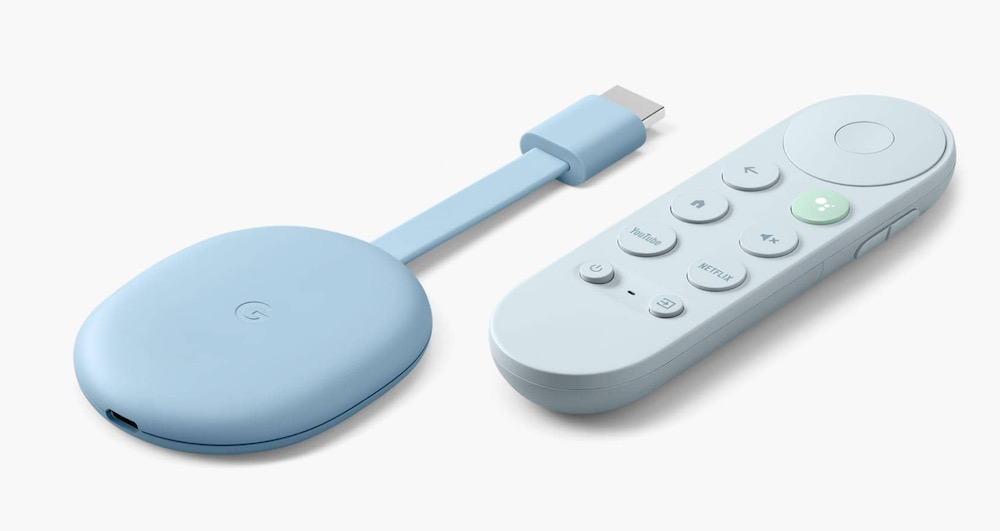 There are so many streaming options and content available and if you have an older TV or a smart TV that doesn’t have all the streaming apps you want, then the new Chromecast with Google TV is what you need.

Priced at just $99, Chromecast with Google TV is capable of 4K streaming and includes access to Netflix, Stan, Amazon Prime, Disney+, YouTube and catch-up apps for free-to-air channels including 9Now, ABC iView and 7 Plus.

And with the Google Play Store onboard you can also install apps including Binge, Hayu and Kayo Sports, Optus Sports and many, many more.

Where necessary users need to have subscriptions to these services to access them on Chromecast with Google TV so all you need to do is sign in on these apps to start watching.

READ TECH GUIDE’S REVIEW OF THE CHROMECAST WITH GOOGLE TV 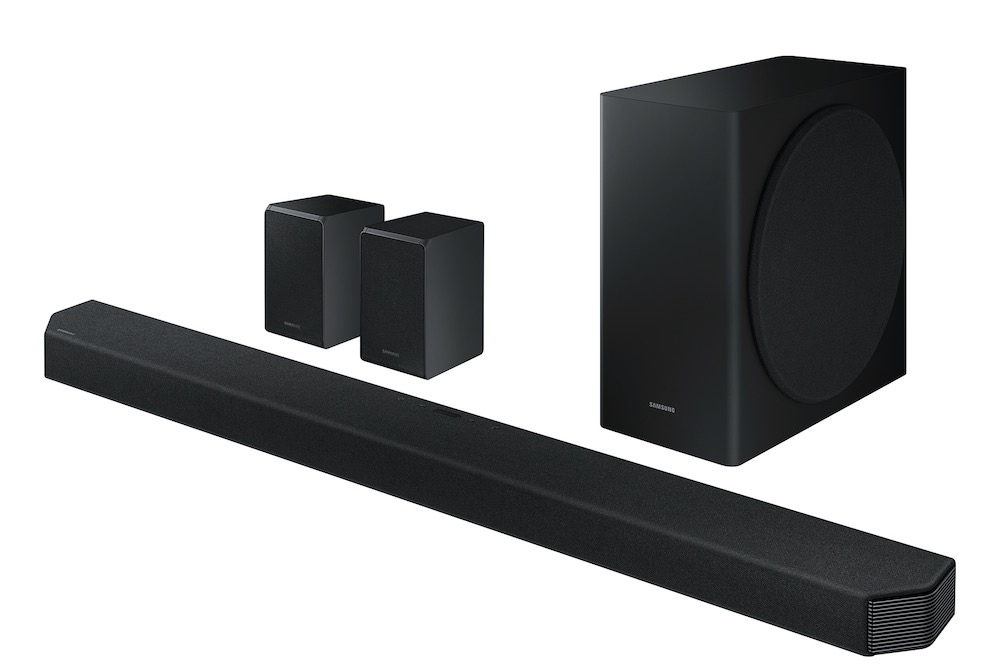 The HW-Q950T soundbar has 9.1.4 channels – the most you’ll find in a home theatre soundbar system – and also adds left and right wide channel speakers to express the motion on the screen and immerse the viewer even further. 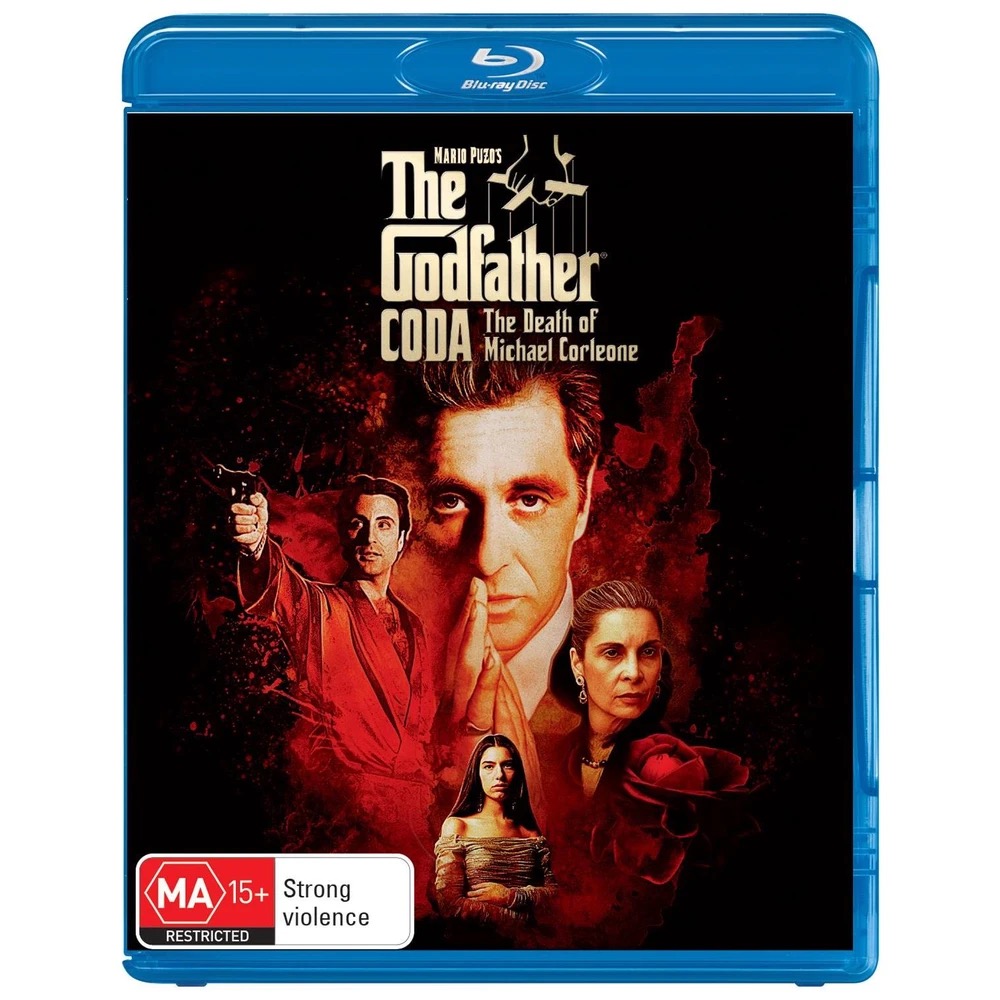 THE GODFATHER: CODA – THE DEATH OF MICHAEL CORLEONE – BLU-RAY & DIGITAL

Celebrating the 30th Anniversary of The Godfather: Part III, director/screenwriter Francis Ford Coppola brings a definitive new edit and restoration of the final film in his epic Godfather trilogy — Mario Puzo’s THE GODFATHER, Coda: The Death of Michael Corleone.

Michael Corleone (Al Pacino), now in his 60s, seeks to free his family from crime and find a suitable successor to his empire. That successor could be fiery Vincent (Andy Garcia)… but he may also be the spark that turns Michael’s hope of business legitimacy into an inferno of mob violence.

The film’s meticulously restored picture and sound, under the supervision of American Zoetrope and Paramount Pictures, includes a new beginning and ending, as well as changes to scenes, shots, and music cues.

Own it exclusively on Blu-ray and Digital. 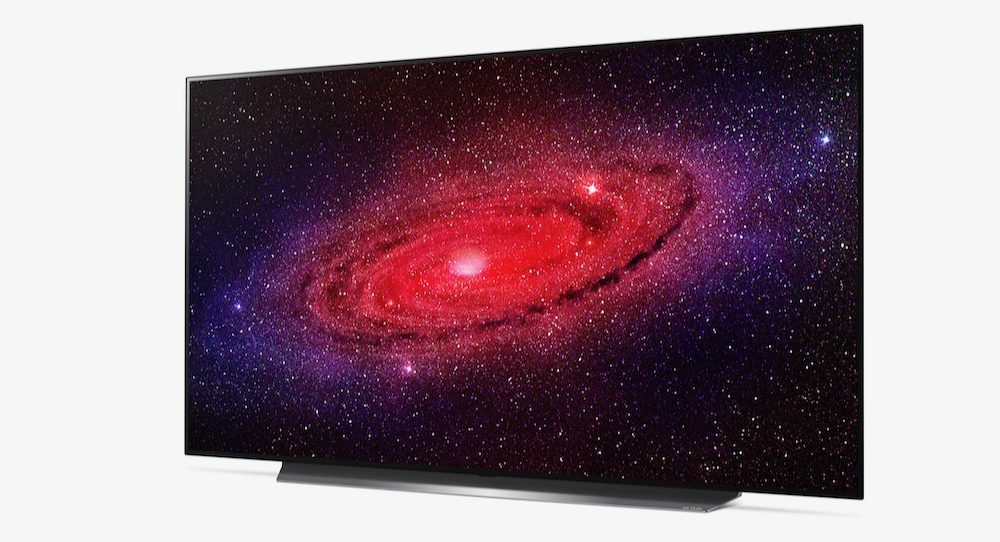 LG has demonstrated once again that OLED is the format to beat with its new 2020 range including the 65-inch CX OLED that has just been released and what we have just reviewed.

There have been some remarkable improvements in the new LG OLEDs which take an already stunning experience and makes it even better.

What sets OLED apart is the fact that it has self-lit pixels. OLED stands for organic light emitting diode – and uses a material that self illuminates which means there is no need for a backlight like a regular LED TV.

The advantage here is that every pixel can be either on or off and create its own dimming zone for better black levels and contrast. 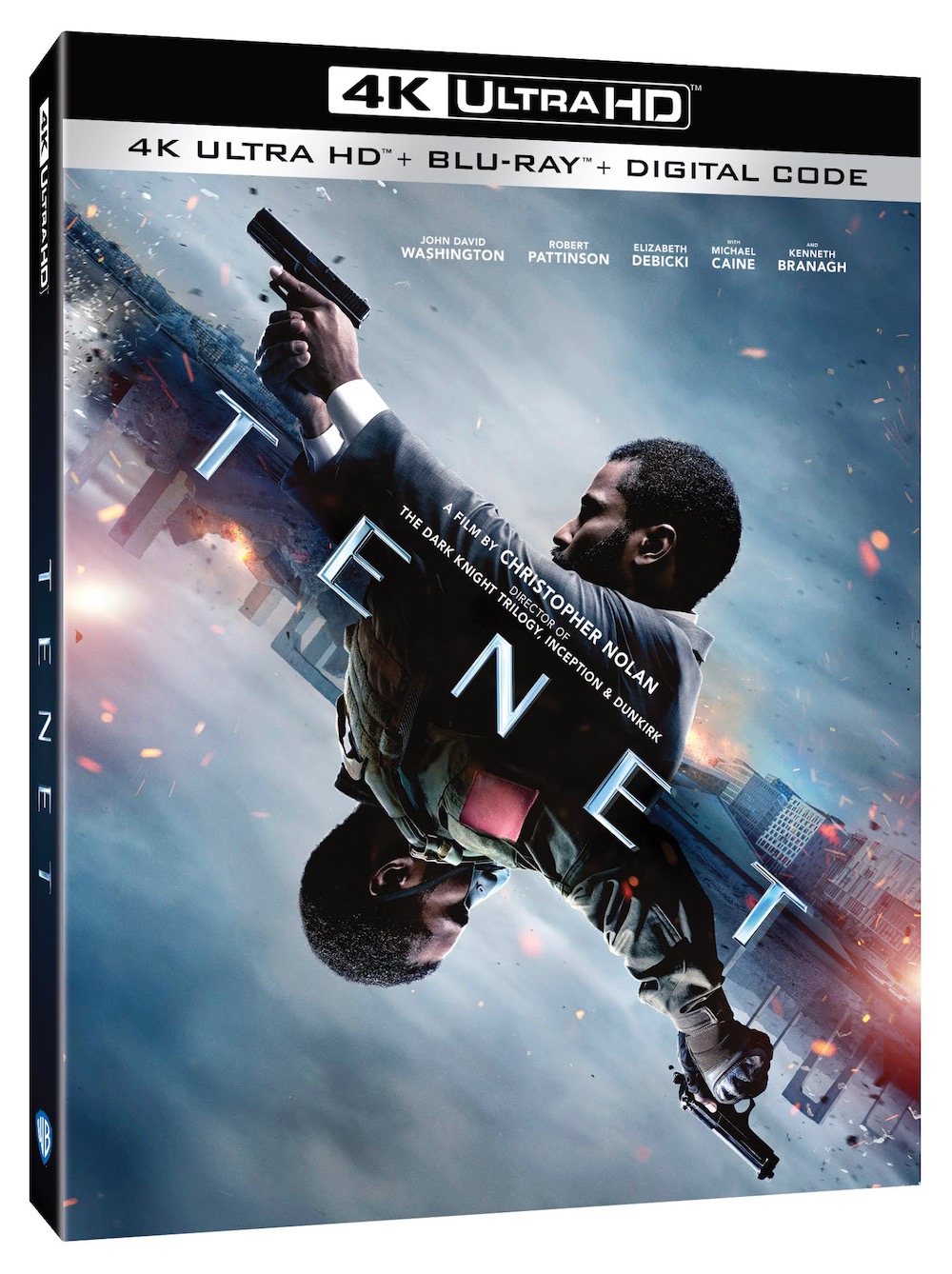 Armed with only one word—Tenet—and fighting for the survival of the entire world, the Protagonist journeys through a twilight world of international espionage on a mission that will unfold in something beyond real time. 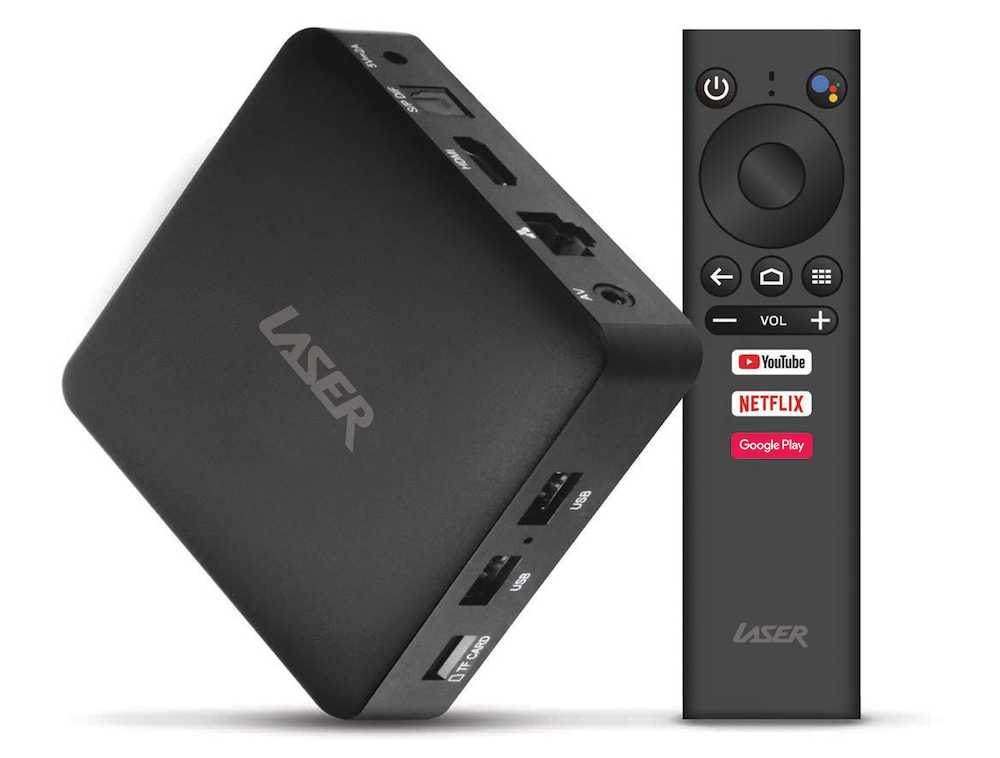 For the friend who likes ultimate convenience. With AndroidTV and Google Assistant inbuilt, the Laser Android 4K TV Box, not only allows you to stream a range of services built into it such as YouTube, Netflix and more, but also convert your television into a smart screen.

Simply say “Okay Google, show me who’s at the door” and the TV will become a screen, showing you footage from your Google compatible smart doorbell or camera. From Laserco.com.au

Arc isn’t the first Sonos soundbar – but it is without a doubt its best by far. It offers stunning quality and versatility as your home entertainment companion when watching TV and listening to music.

The Arc soundbar stays true to its Sonos roots both in terms of connectivity and audio innovation so fans of the brand will feel right at home.

It’s available in black or white so it can easily blend into your home’s décor. 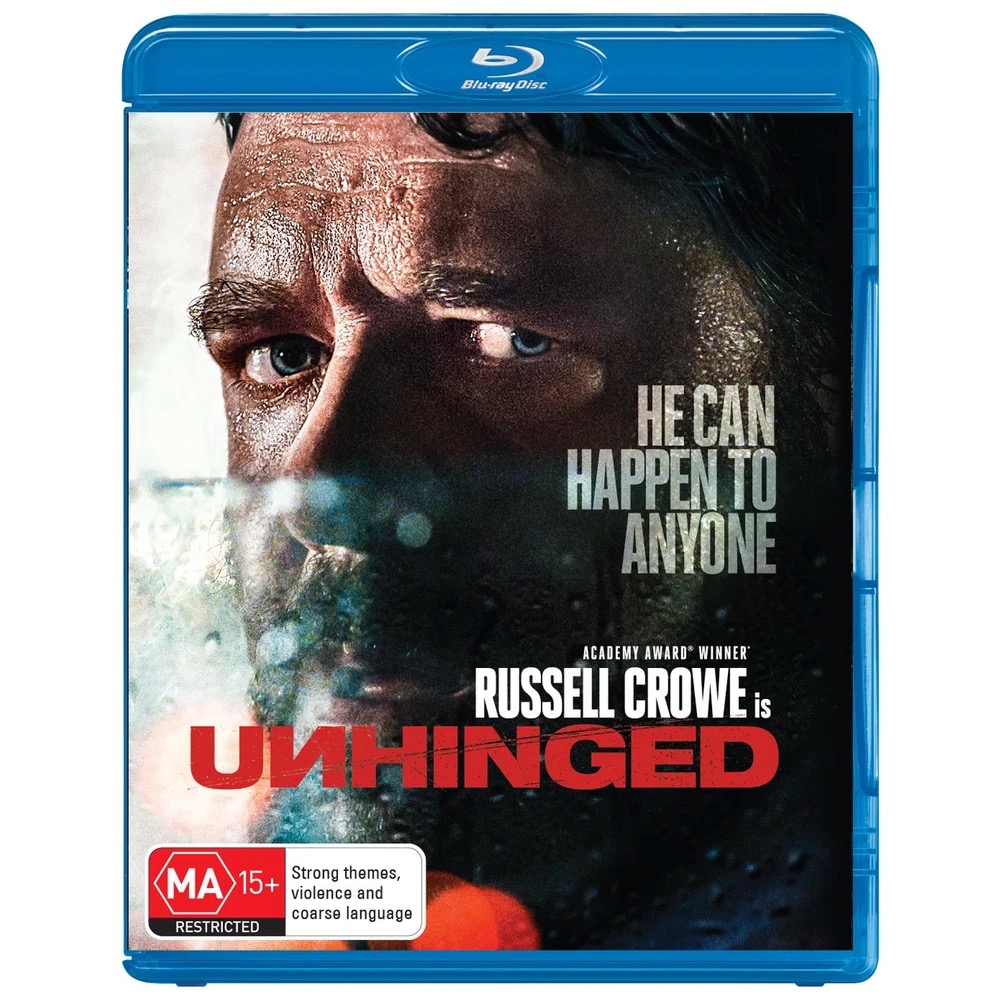 Academy Award winner, Russell Crowe, stars in UNHINGED, a timely psychological thriller that explores the fragile balance of a society pushed to the edge, taking something we’ve all experienced – road rage – to an unpredictable and terrifying conclusion.

Rachel (Caren Pistorius) is running late to work when she has an altercation at a traffic light with a stranger (Crowe) whose life has left him feeling powerless and invisible.

Soon, Rachel finds herself, and everyone she loves, the target of a man who decides to make one last mark upon the world by teaching her a series of deadly lessons.

What follows is a dangerous game of cat and mouse that proves you never know just how close you are to someone who is about to become unhinged.

Able to play discs or media from any country and get great multimedia versatility with USB or USB HDD, the player also boasts an industry leading 3 year warranty. From Laserco.com.au 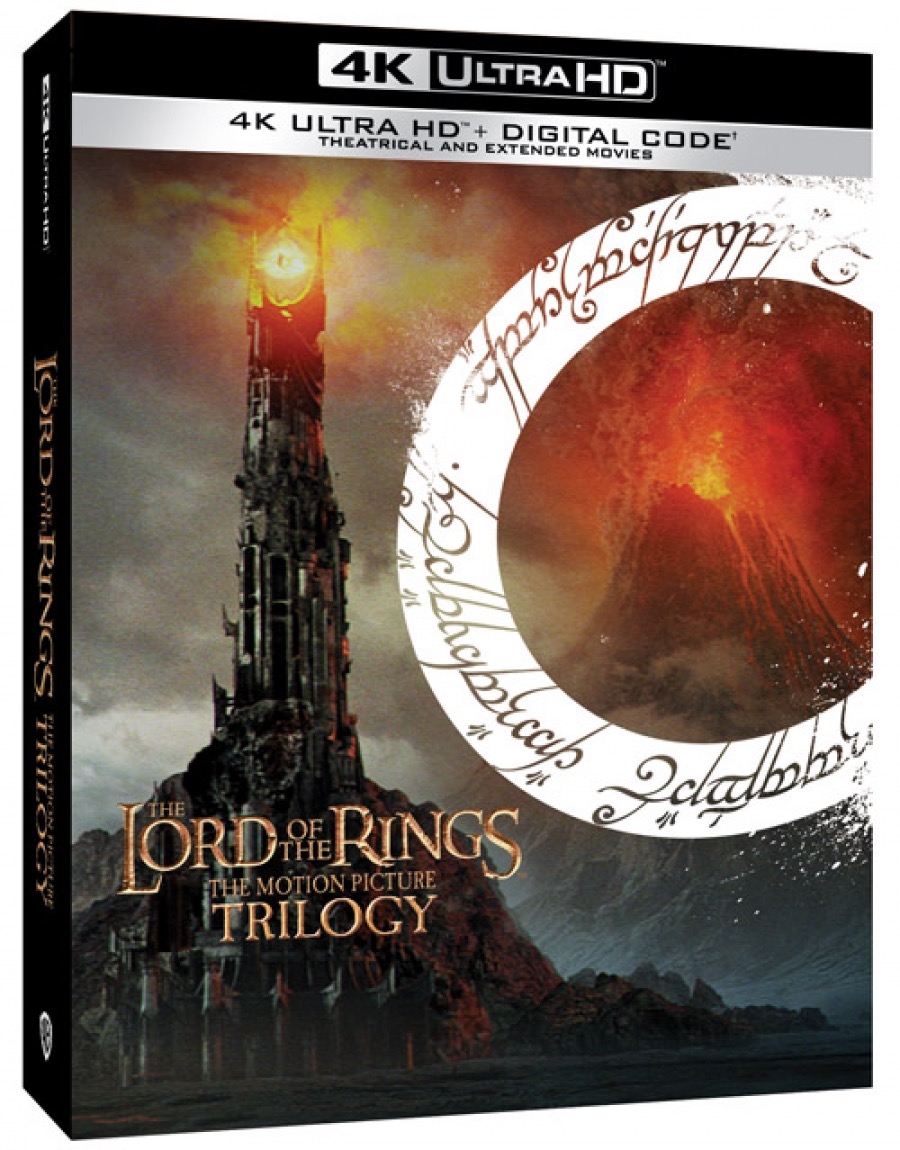 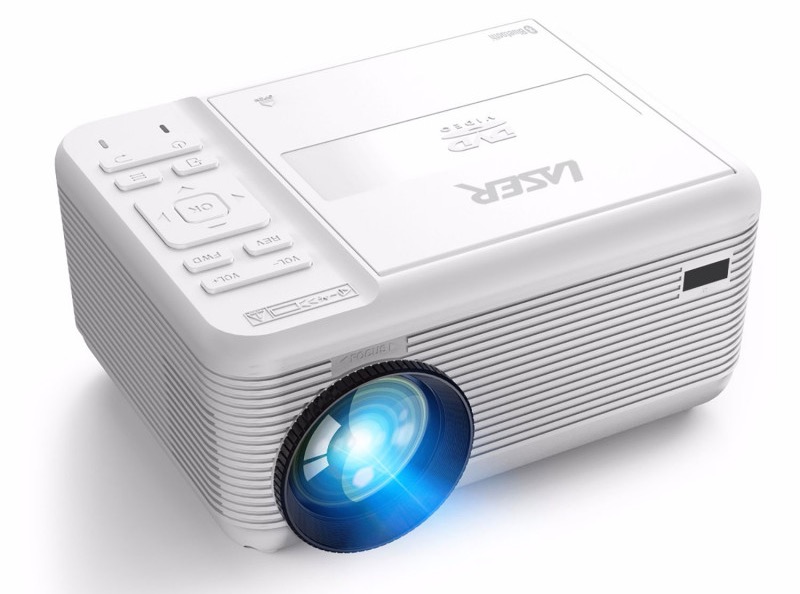 Movie fans can now enjoy impressive large format images in their own home with the 2-in-1 Multimedia Projector from LASER.

Compact in size and offering crystal clear detail, this projector functions as a normal LED Projector as well as a DVD Projector for unlimited entertainment for everyone!

Simply play your favourite movie directly from the DVD disc player or through your computer or phone.

This compact projector can connect to just about any video source, equipped with VGA, HDMI, USB, Micro SD Card and AV inputs. Who doesn’t enjoy a DIY backyard cinema, or movies on the go anywhere, anytime.

Simply hang up a sheet or find a blank space of wall, plug in your projector and you are good to go! Available from Target.