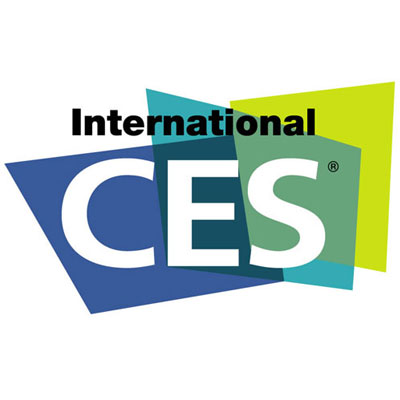 Tech Guide has landed in Las Vegas to bring you the latest news and announcements from the Consumer Electronics Show.

All of the major consumer tech companies in the world are gathering to unveil the products we’ll be using in 2012 and the years to come.

Some of the biggest consumer electronics products were introduced to the world at CES over the years including the VCR, compact disc, DVD, the original Xbox and Blu-ray.

All of the product announcements will be covered right here on Tech Guide along with reports from the show floor, hands-on product demos and interviews.

The show, which is held at the Las Vegas Convention Centre, is attended my more than 150,000 people including exhibitors, industry analysts, retailers and press.

Check back with Tech Guide everyday for all the latest CES news.

Enjoy an iShower with all of your favourite music