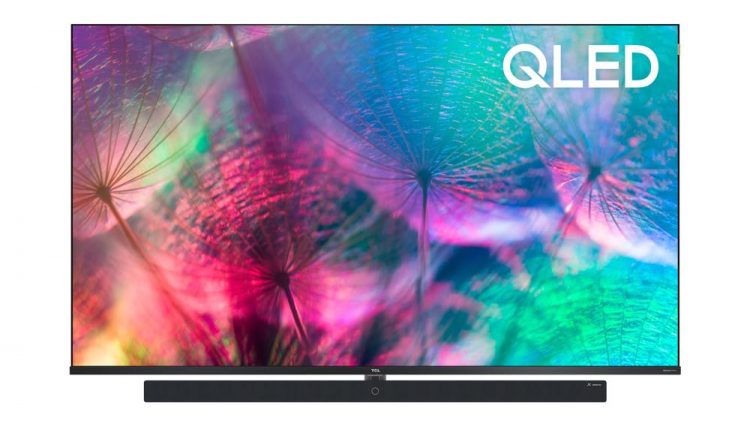 TCL is bringing its 75-inch 8K TV to Australia

TCL has announced it will be bringing its first 8K TV, which was revealed to the world in January at the Consumer Electronics Show Las Vegas, to Australia and New Zealand later this year.

Video on the TV, which we saw at CES, looks super sharp and bright. 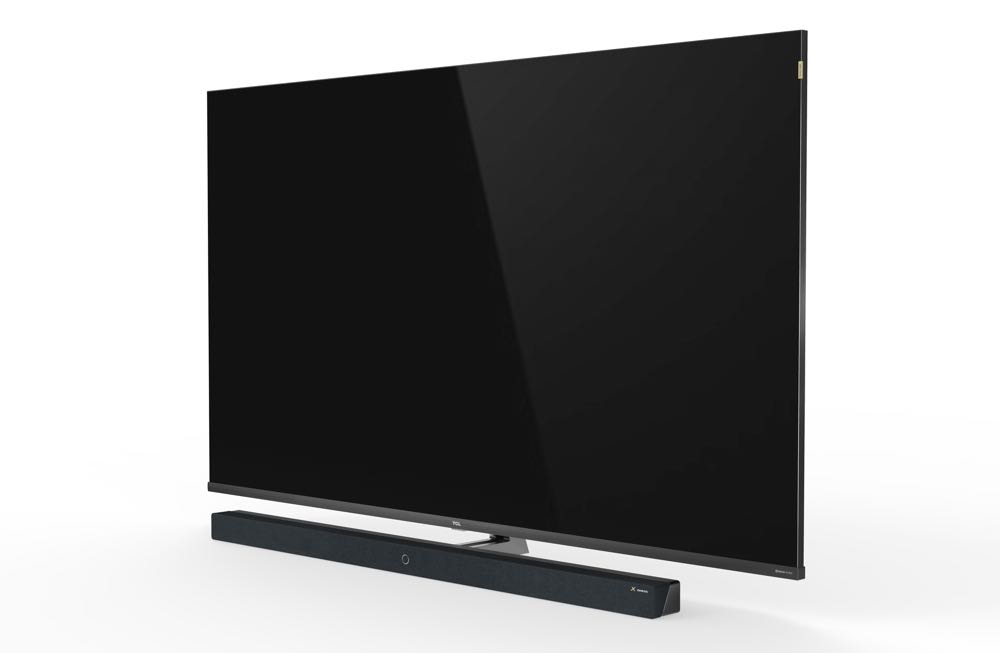 It uses the company’s latest Quantum Dot display technology and has a simple yet elegant design.

Also onboard is a built-in soundbar which has been tuned by Onkyo and includes Dolby Atmos to provide 3D sound and a theatre quality experience. 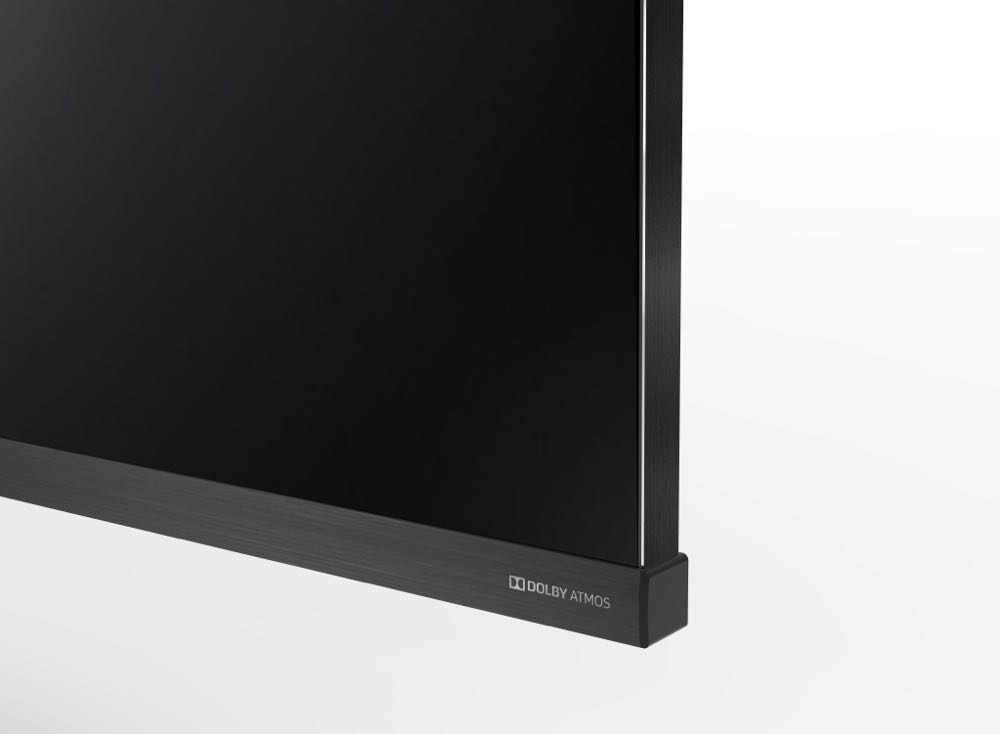 The TCL 8K TV also includes AI which allows viewers to view and control other smart devices using your voice with either Google Assistant or Alexa.

By talking to the TV you can search for content, ask questions and set reminders simply by talking into the remote control.

“8K TVs have been on the lips of everyone in the tech world and are at the forefront of at-home entertainment,” said Mark Zhang, General Manager of TCL Australia. 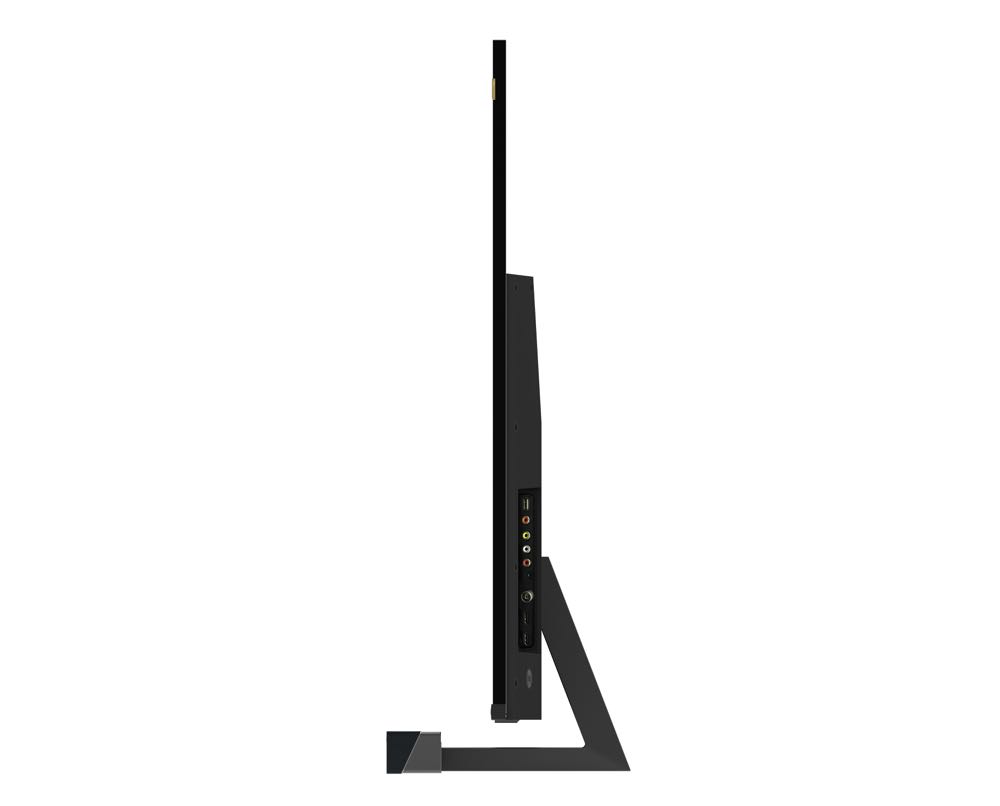 “We are driven to deliver the latest innovative TV experience to our customers, bringing a new era of breathtaking colour and uncompromising quality.”

Pricing will be revealed closer to the release date. 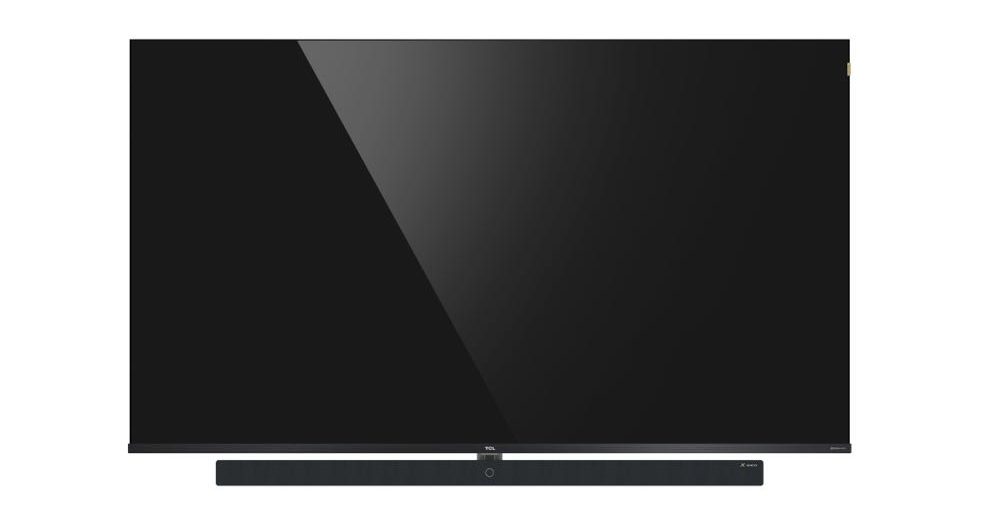 Samsung has already released its 8K TVs at premium prices so it will be interesting to see how the TCL price for its 75-inch TV compares when it finally comes to market.

Aura can scan documents, photos and books and doubles as a desk lamp