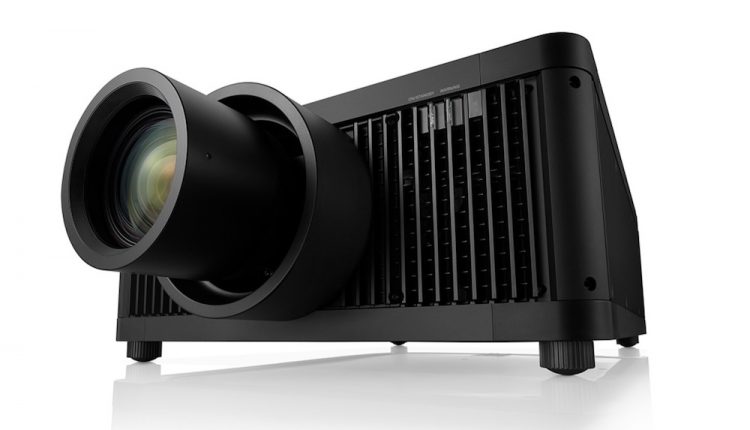 The three models are: VPL-VW590ES, VPL-790ES and the flagship VPL-GTZ380 which now have more powerful onboard processing for enhanced detail and HDR (high dynamic range). 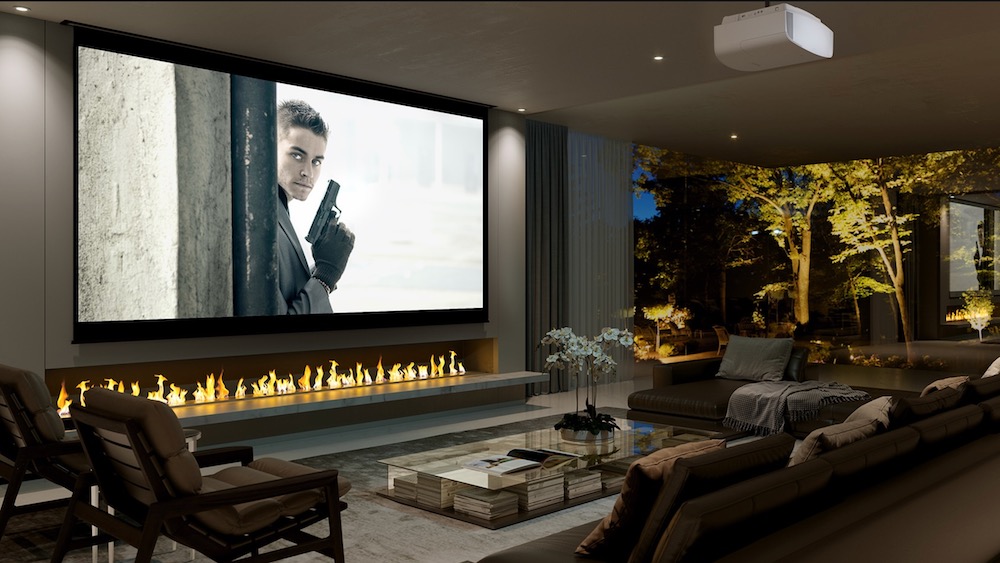 “Offering a big screen, immersive viewing experience that delivers the creator’s true intent is a core goal when developing our new projectors, and these new models are no exception.”

The new lamp model Sony VPL-VW590ES 4K projector and the laser VPL-VW790ES both offer an even clearer HDR experience thanks to the new picture processor X1 for projector which uses technology from Sony’s TVs.

The onboard dynamic HDR enhancer delivers a more detailed analysis of each scene to optimise contrast when viewing HDR content to make bright scenes brighter and dark scenes darker while still maintaining detail.

Another new feature is the digital focus optimiser to improve focus level and compensate for optical degradation of the lens so you get clarity from one corner of the picture to the other corner.

The Reality Creation engine technology onboard the X1 processor enhances 4K content by analysing objects in each scene and adds texture and detail.

And it is also a powerful upscaler which can upgrade 2K to close to 4K quality.

The Sony flagship 4K professional SXRD laser projector takes quality to an all-new level and is suited for use in a home theatre, living room or in a corporate or entertainment scenario.

Image expression has been vastly improved with higher contrast and brightness and a wider colour gamut.

As a result the projector can achieve an impressive 10,000 lumens of brightness and a wide colour gamut of 100 per cent DCI-P3 while still not losing any brightness.

The VPL-GTZ380 will be available in January 2021 and pricing is yet to be determined.

Oppo launches its first smartwatch and a range of wireless earphones