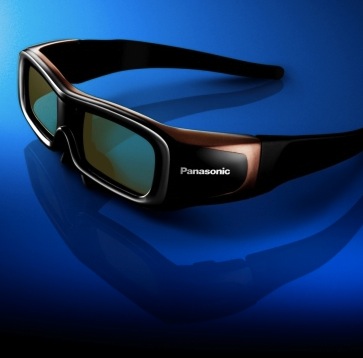 Panasonic, Samsung and Sony have officially begun a licencing program to standardise 3D active shutter glasses across the industry.

At present 3D active shutter glasses will only work with the 3D TV from the same manufacturer.

But the aim of the Full HD 3D Glasses initiative is to provide interoperability between manufacturers so it’s easier for consumers to view 3D content.

Both Infrared (IR) and Bluetooth 3D glasses will be licenced within the program which kicked off back in August when Samsung, Sony and Panasonic got together and recognised the need to create universal 3D active shutter glasses.

Since then other companies including Hisense, Hitachi, Mitsubishi Electric, Philips, Sharp, Toshiba and Viewsonic have said they will all support the initiative.

After this week’s successful launch a test centre will be opened later this month to test and verify the compliance of any products manufactured under the new Full HD 3D Glasses Initiative.

The benefits of such an intuitive are obvious. Owning a pair of 3D active shutter glasses means they can be used across multiple 3D displays .

If you invite friends to view a 3D movie, program or sporting event to your home, they can bring their own 3D active shutter glasses which will work with your TV.

Having a standard recognised by a number of companies will also make the cost of the 3D active shutter glasses even cheaper as well.