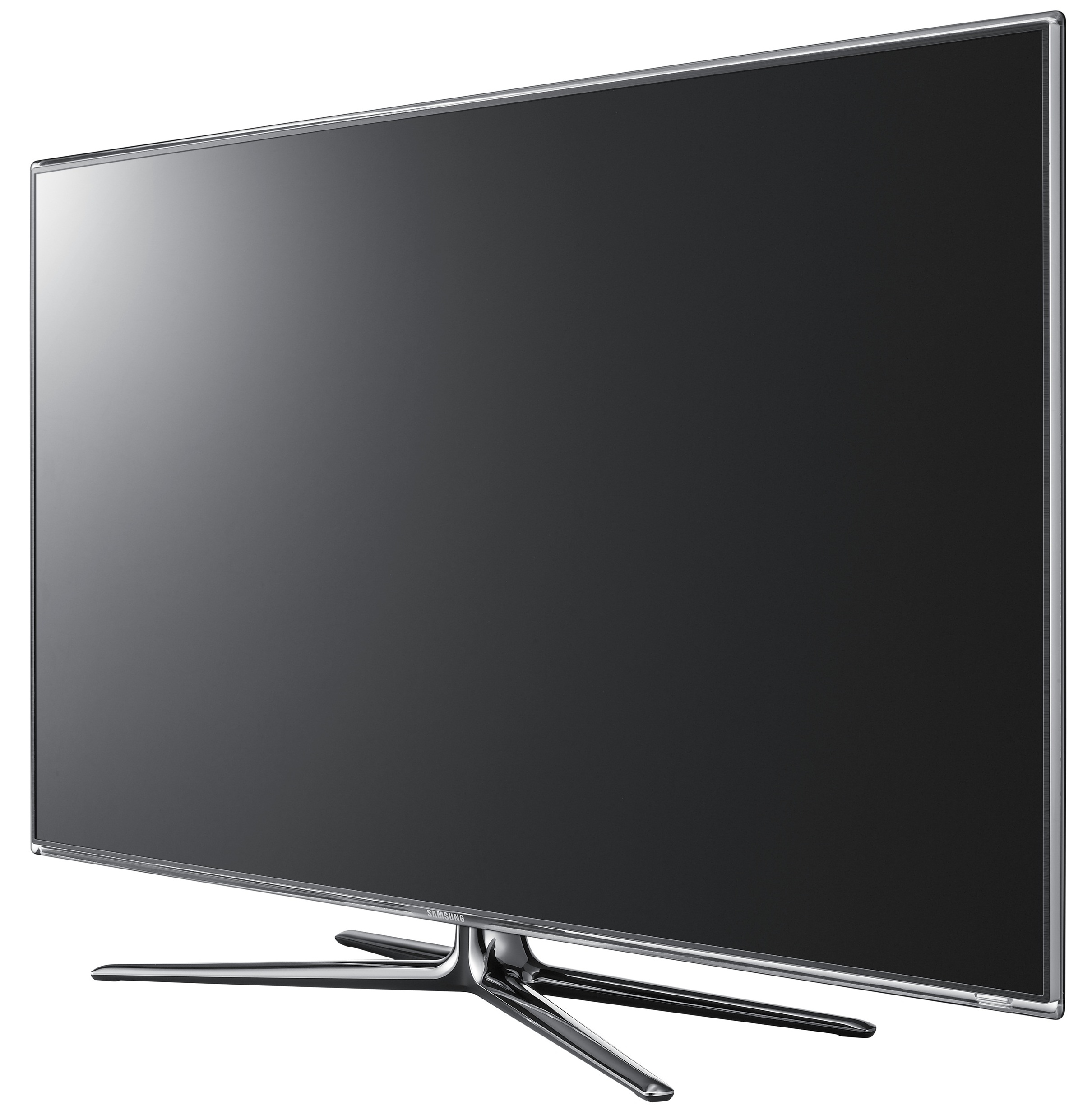 Samsung’s new range of Smart TVs are now on sale in Australia with the panels bringing internet connectivity and interactive features to our lounge room.

The hero products will be the new “edgeless” TVs – the Series 7 and 8 LEDs – which have bezels which are just 5mm thick.

Samsung, which was last week recognised at the best TV brand in the Choice magazine awards, says its new Smart TVs are focused on four pillars – design, picture quality, 3D and the smart hub.

On the design front the panels offer thinner bezels for an even more immersive experience so viewers will see only the screen instead of a thick black frame around it.

On the new Samsung plasma range the thinner bezels will actually add another inch of viewing area so models formerly quoted as 42-inch and 50-inch, for example, will now be offered as 43 and 51-inch panels.

Picture quality has been enhanced with a video processing engine and a colour enhancer. Samsung says it will deliver on the three Cs – colour, contrast and clarity.

On the 3D side Samsung already leads the Australian market in sales and is focussed on maintaining that position in 2011.

The technology still offers full high definition viewing in 3D with a new range of glasses that are lighter and that connect via Bluetooth instead of infrared.

But the smart side of the Smart TV is what’s really going to capture people’s attention and the possibilities will amaze customers.

For a start your TV is now connected to the internet and features a browser so checking web pages in the comfort of your armchair on a big screen is now a reality.

The new remote control has the buttons you’d expect to see on one side and a full qwerty keyboard on the back to type in web addresses and other information.

Users can even download apps for their Smart TV in the same way we do with our smartphones.

It will be even possible to make and receive Skype calls with an additional $199 camera accessory.

Sharing content throughout the home is also easy. Compatible devices like mobiles, tablets and computers will be able to display or hear their content on the Smart TV wirelessly on the home’s network.

So any pictures or video you may have shot on your smartphone can now be displayed on the TV screen in seconds.

Smartphone and tablet users will also be able to download Android or iPhone apps to control the new Smart TVs using the home wireless connection and even utilise the device’s virtual keyboard to type things on the screen if needed.

Another amazing feature which will be introduced on Samsung’s Galaxy smartphones and tablets will be the ability to watch a streamed TV signal on these devices anywhere within the home’s network.

So if someone is watching one channel another person can user their Samsung Galaxy product in another room to watch a different channel.

This feature can also come in handy if you need to leave the room but don’t want to miss any of the action.

“In 2010, Samsung led the TV industry as the first to bring Full HD 3D TV to Australia and in 2011 we are breaking new ground again with Smart TV.

“Samsung’s new range of Smart LED and Plasma TVs allow you to Skype friends and family overseas, access apps through Samsung’s TV Apps store, browse the internet or interact with your friends on Facebook and Twitter.”

Telstra also announced the availability to Bigpond movies on the Samsung Smart TVs which use a new technology called Adaptive Live Streaming.

Adaptive Live Streaming can adjust to the home network speed and optimise the stream on the fly so there is no buffering or waiting for the movie to begin. Users will see smooth video as soon as they hit play.

Smart TV customers will also be able to view Bigpond channels and NRL and AFL games using the new Game Analyser program which allows viewers to see the highlights, tries and incidents of any game at the press of a button.

This content is available to any customer using any internet service provider (ISP) but for Bigpond customers this data delivered via the broadband connection will be unmetered.

Tech Guide will be reviewing the new Samsung Smart TV next week.