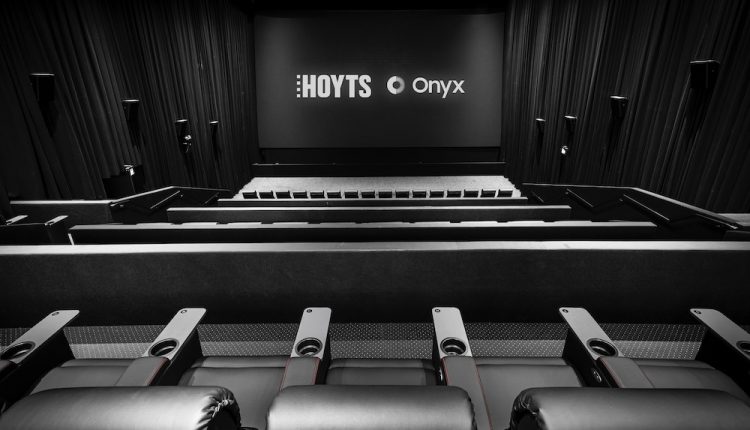 For more than 120 years cinemas have used projectors to screen the latest films but Samsung is changing that in Australia after unveiling its first Onyx Cinema LED screen – a 14m display that’s like a giant TV.

Another 10m screen will be installed at Hoyts Highpoint in Melbourne in March.

The installation of the Samsung Onyx Cinema LED screen has introduced a new era for moviegoers which will offer an all-new and immersive viewing experience.

Because it uses LED technology it will also be able to deliver 4K resolution and HDR (high dynamic range) supported content.

And because it’s not a projector it means ambient light won’t affect or degrade the picture quality.

The added brightness, that is 10 times greater than a projector is capable of, will also produce sharper detail for a richer experience.

In the past, cinema operators using projectors would have to choose between brightness and colour quality but that is not an issue with the Samsung Onyx Cinema LED which can maintain colour accuracy even at peak brightness. 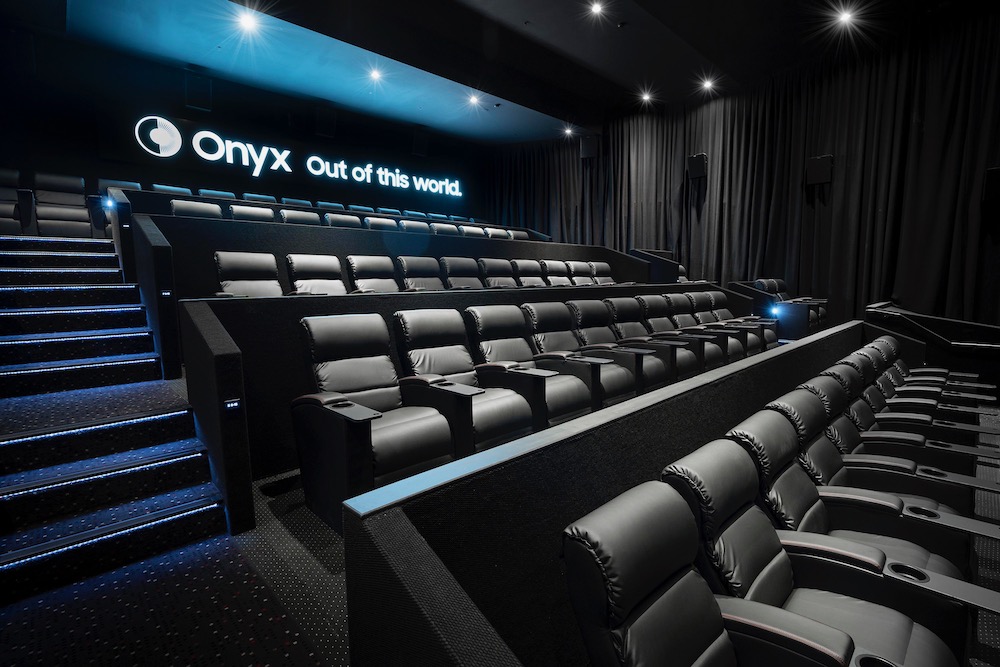 There is also a 3D version of the Samsung Onyx Cinema LED to make the experience even more realistic and colour accurate.

“With Onyx, we’re continuing to deliver the future of entertainment – now on the big screen – and we’re excited to partner with Hoyts to usher in a new era in cinema for Australians.

“Samsung’s cinema LED technology gives movie-goers the opportunity to see the latest blockbusters in the vibrant clarity and detail that Hollywood producers intended.

“We can’t wait for Aussies to experience Onyx for the first time, we know it’ll keep them coming back to the movies again and again.”

Hoyts has more than 50 locations across Australia and New Zealand and the newly renovated Hoyts Entertainment Quarter centre has already been and will continue to be the host for the latest blockbuster premieres and red carpet events.

“We’re always looking for new ways to stay ahead of the game and provide our guests with something unexpected,” said Damian Keogh, CEO and President of the HOYTS Group. “That’s why we’re leading the way and incorporating Australia’s first Onyx LED screens into our cinemas.

“These screens are a total game-changer, providing a movie and entertainment experience unlike anything our guests have seen before.”

The Samsung Onyx Cinema LED would also allow cinemas to include more seats because there is no need for a large projection area at the rear of the space.

The Samsung Onyx Cinema LED screens have already been installed around the world including China and Switzerland as well as across the USA through a partnership with Pacific Theatres.