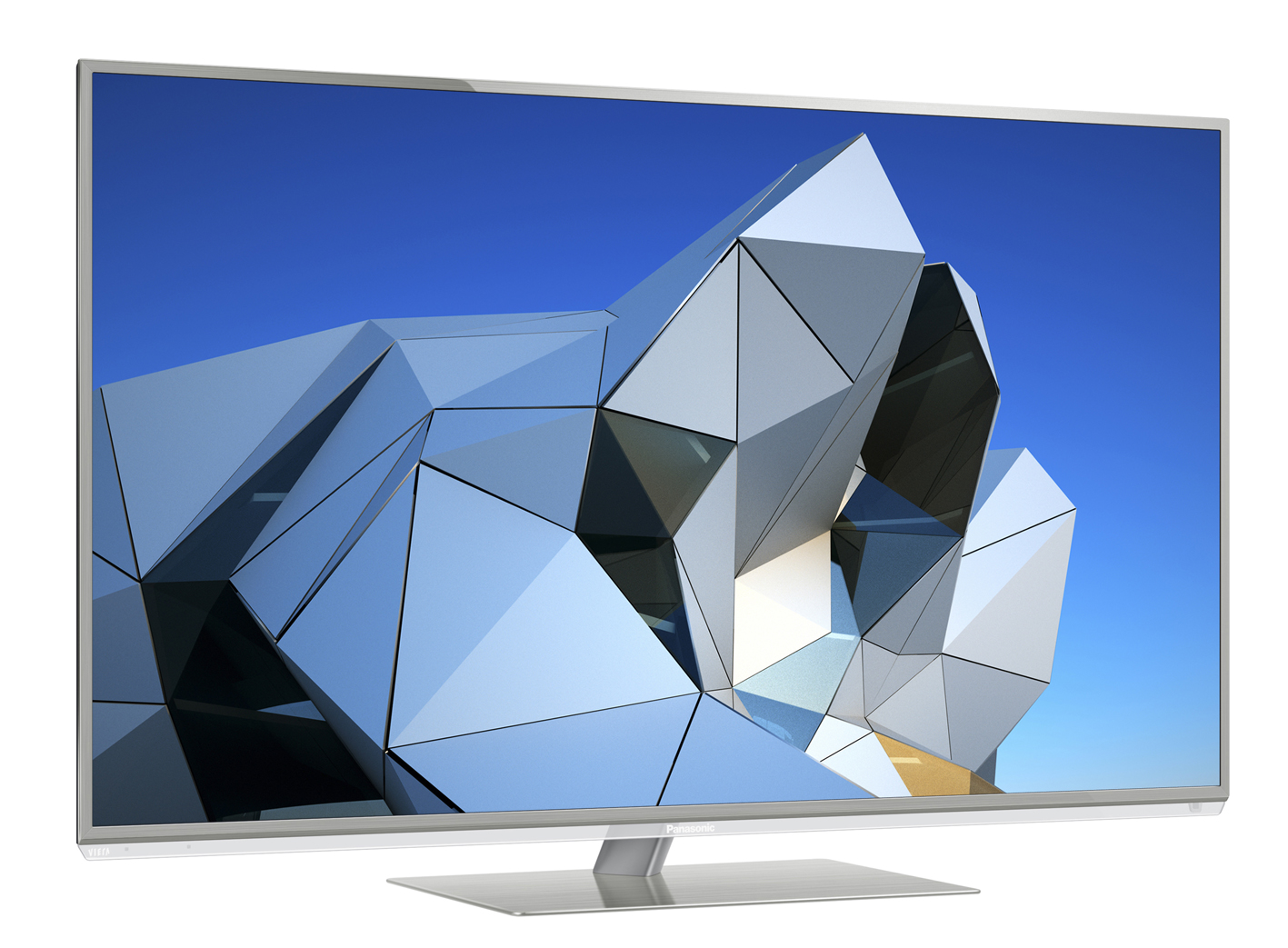 Panasonic has unveiled its 2012 line-up of smart TVs, Blu-ray recorders and home theatre systems which offer more connectivity than ever before.

With an expected 30 per cent surge of TV sales ahead of the Olympic Games in London, Panasonic has announced 23 new plasma and LED Viera TVs which tick the boxes in five areas – picture quality, easy operation, networking, eco features and design.

With DLNA capability on all models and built-in wi-fi on some of the panels in the range, they can now link with other devices like tablets and smartphones to push out and pull in content.

The new Viera smart TVs can also act as a DLNA server and stream multimedia content from a connected storage device or Blu-ray Disc recorder to a tablet, smartphone and even another TV.

Users can also send content from their device to view on the Viera’s large screen.

To make this job even easier Panasonic has also developed apps for the iPad and iPhone and Android smartphones and tablets to enable content sharing and control.

There’s also access to catch up TV services like ABC iView and Yahoo’s PLUS7 as well movie through a new partnership between Panasonic and BigPond Movies and QuickFlix.

There are 10 models in the 2012 Panasonic Viera plasma range with sizes ranging from 50-inch to 65-inch. Panasonic will no longer make a 42-inch plasma panel.

Panasonic now make more LED LCD TVs than they do plasmas and they feature all of the same connectivity features of the plasma range.

The 13 LED LCD TVs will be available in sizes from 24-inches up to 55-inches.

The new screen sizes for Panasonic are the 55-inch and 47-inch models.

Panasonic’s new Blu-ray Players and Recorder can not only provide high definition playback and recording in 2D and 3D but they can also stream content to compatible products like tablets and smartphones.

Each of these devices feature Viera Connect and offers all of the connectivity options of the latest Panasonic TVs.

This means users can connect the players and recorders to an older TV and enable it to perform and connect just like a smart TV.

Their built-in wi-fi and DLNA server capability allows content to be shared around the home.

The new Panasonic Blu-ray players also have wi-fi connectivity and Viera Connect. They are priced from $149 for the 2D Blu-ray player DMP-BD77 (available this month) to $399 for the DMP-BBT01 Full HD 3D for $399 (available July).

Panasonic has three new all-in-one home theatre speaker systems which can be controlled with dedicated apps for tablets and smartphones.

They also come with built-in wi-fi and Viera Connect capabilities to access content from the internet as well as wirelessly stream to tablets and smartphones within the same network.