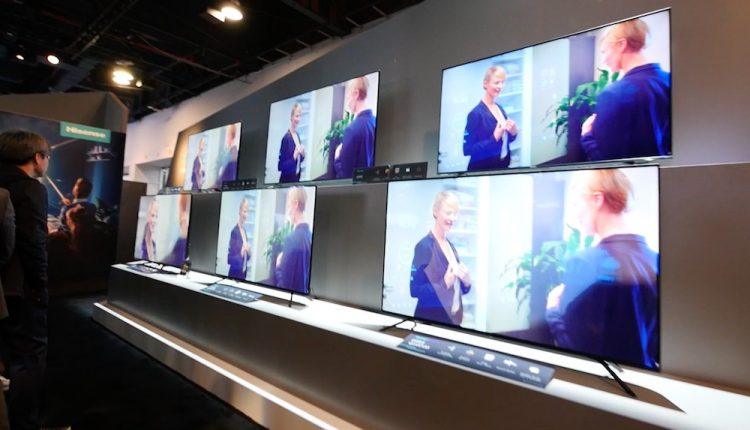 Hisense TV owners will now have access to Tubi – the world’s largest free ad-supported video on demand service – after a partnership was sealed today.

The deal was struck between Tubi, which has a library of more than 20,000 movies and TV shows, and Vidaa International – a subsidiary of Hisense which is now the third largest TV manufacturer behind Samsung and LG.

Tubi will be available for viewers in Australia, US and Canada on Hisense’s Vidaa operating system.

Tubi will be preloaded on all 2020 Hisense TVs but the app can be downloaded and used on earlier models. 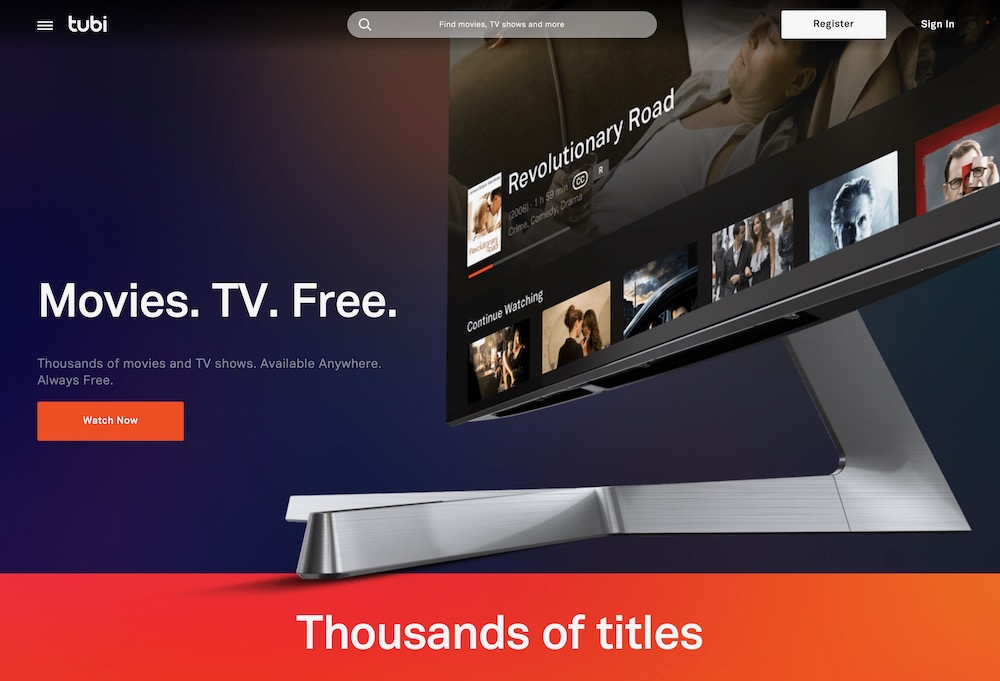 “Hisense has been a global leader in consumer electronics and is a perfect partner as we ramp up our international expansion in 2020.”

In September last year Tubi said its customers had streamed 132 million hours of content – a 40 per cent increase from May 2019.

Consumers can also watch Tubi content on the web at www.tubi.tv.