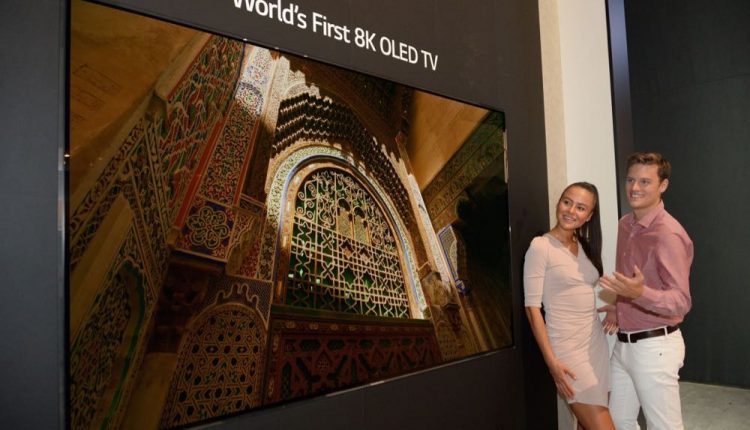 LG will unveil its latest OLED TV technology – the world’s first 8K panel with a resolution of 7680 x 4320 – at the IFA tech trade show in Berlin.

The 88-inch 8K LG OLED TV features more than 33 million self-emitting pixels which combine to offer a contrast ratio and deep black level that only OLED technology can produce.

LG has led the world with its OLED panel technology and continues to drive consumer adoption of their OLED TVs.

And while the 8K TV market is still forming, LG believes it will grow to more than 5 million units within the next four years.

Of course, there is hardly any 8K content available at the moment but expect future movies to be shot in this format so they can be seen in our homes in the highest quality. 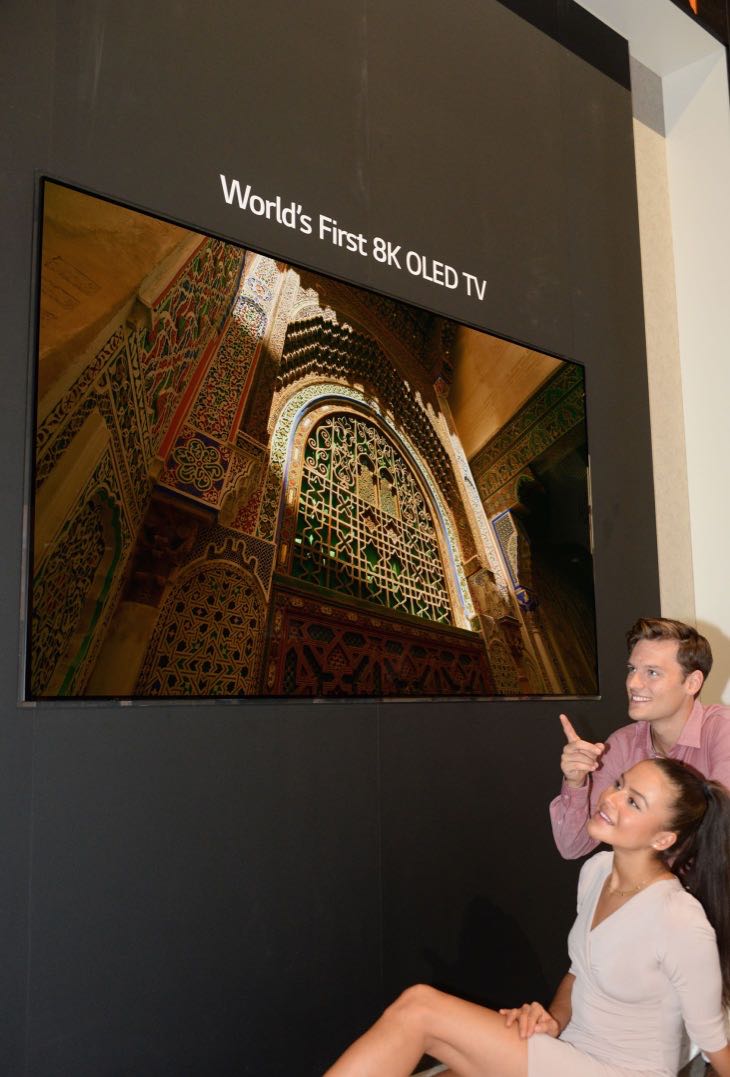 The market has already started to embrace 4K technology with 8K only possible with larger TVs 88-inches and above to fit in the sheer number of pixels.

The OLED next-generation display technology emits its own light and therefore does not need a backlight which allows for not only new levels of picture quality but also incredible product designs.

LG has already demonstrated this with its 2018 OLED TVs with screens that are the same thickness as a two-dollar coin. 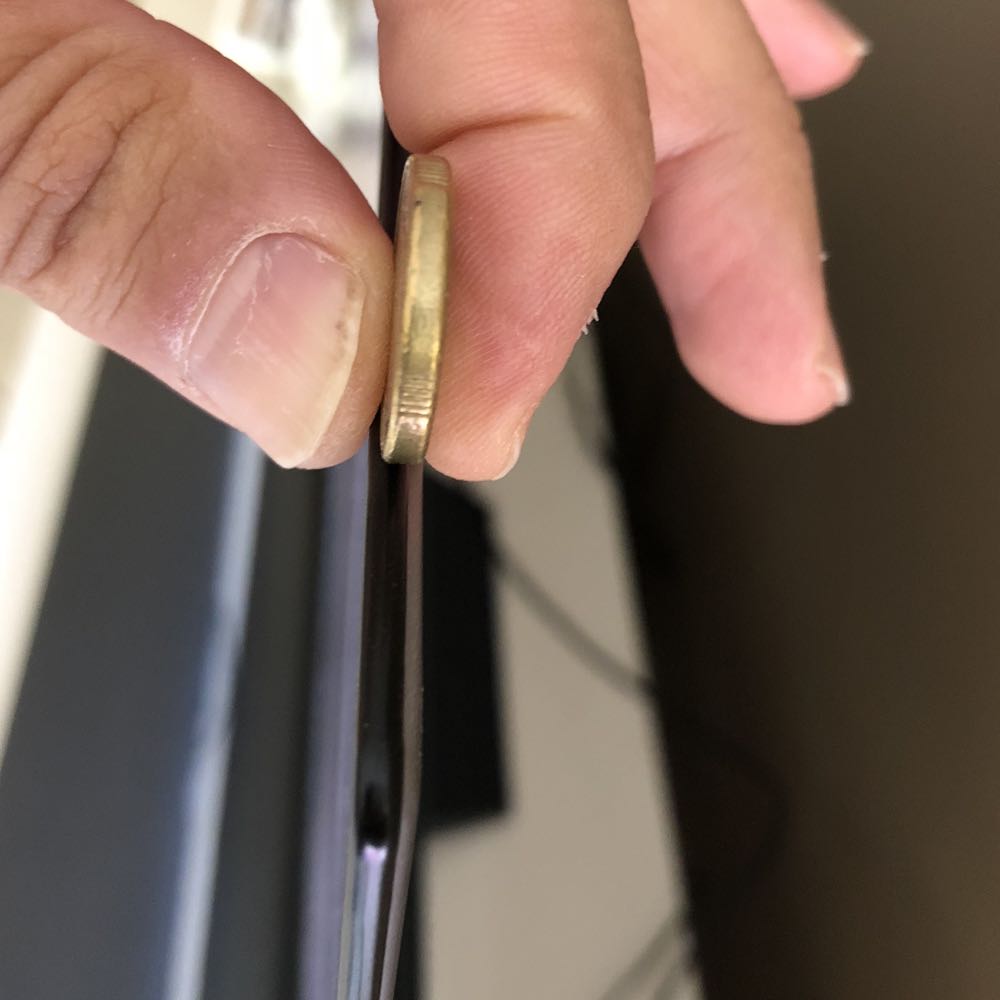 “4K OLED has played a role in reshaping the TV industry and LG is confident that 8K OLED will do the same.”