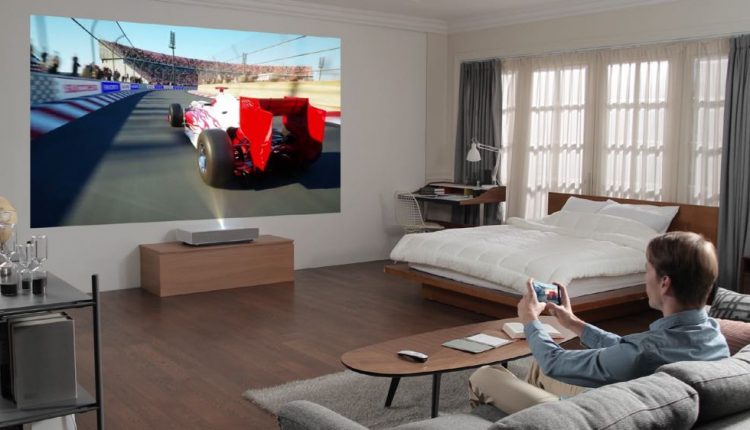 LG will unveil its second generation CineBeam Laser 4K ultra short throw projector at the upcoming Consumer Electronics Show in Las Vegas next month ahead of its release in Australia in 2019.

The product, which won the CES 2019 Innovation Award, has a compact design but can project razor-sharp a 4K image up to 90 inches in size on any surface including walls, floors and the ceiling from a distance of just 5cm.

When placed about 16 cm away from the surface, that image size jumps up to 120 inches. 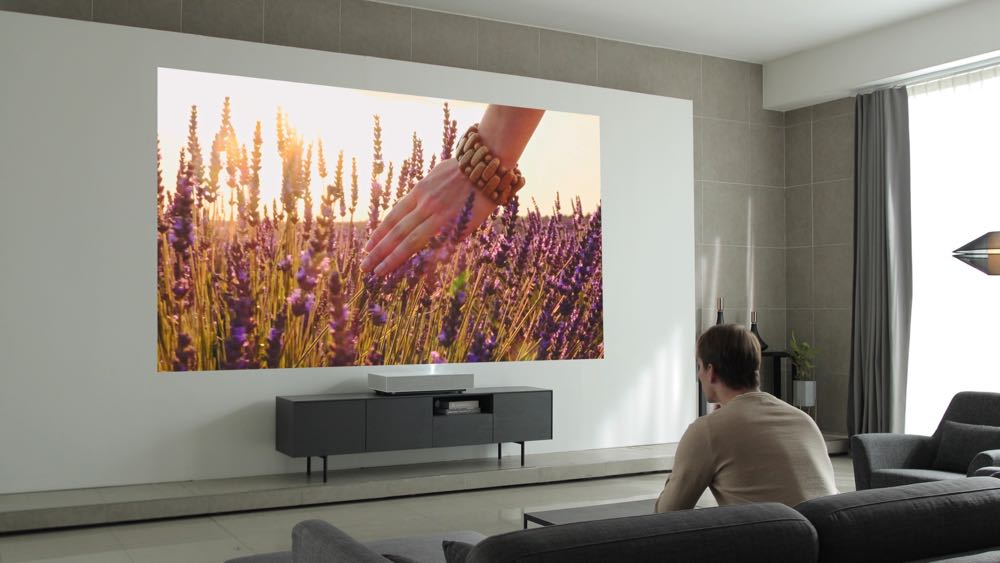 And because of its compact size, the LG projector can easily be moved and adjusted for any environment.

In fact, the LG CineBeam Laser UST projector is a lot smaller than other 4K projectors on the market and has a subtle design that won’t distract from the viewing experience.

Among the advanced features on board is a 12 point Keystone adjustment which eliminates image distortion that often affects other projectors.

The LG CineBeam Laser 4K UST projector also has built-in AI which enables voice control so viewers can tell the unit what to do.

For example, you can say “turn off the projector after the movie has finished” or ask for certain content. 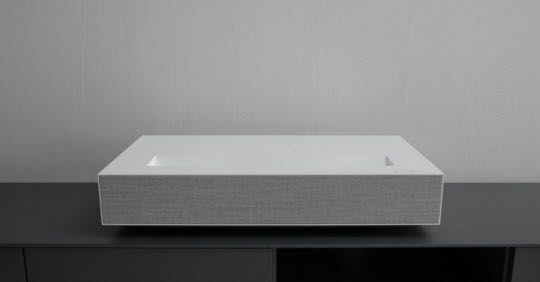 Users can also access a list of movies starting their favourite actors by speaking into the microphone on the included Magic Remote and then make their choice with their voice. 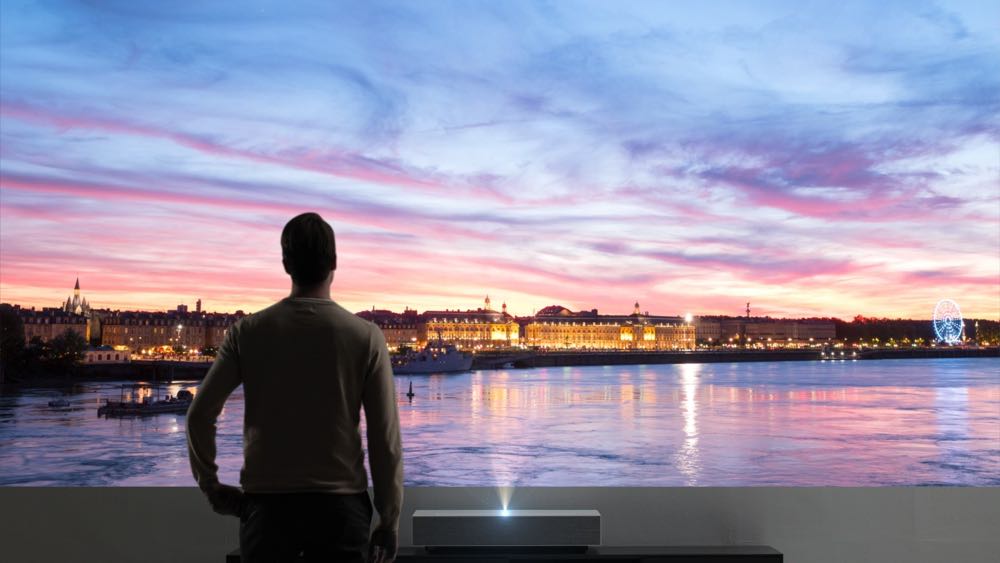 “There is no other product like this on the market, illustrating how LG continues to deliver unique value to consumers.”

The LG CineBeam Laser UST projector will be showcased at CES in Las Vegas from January 8.

Australian pricing and release date have yet to be announced.