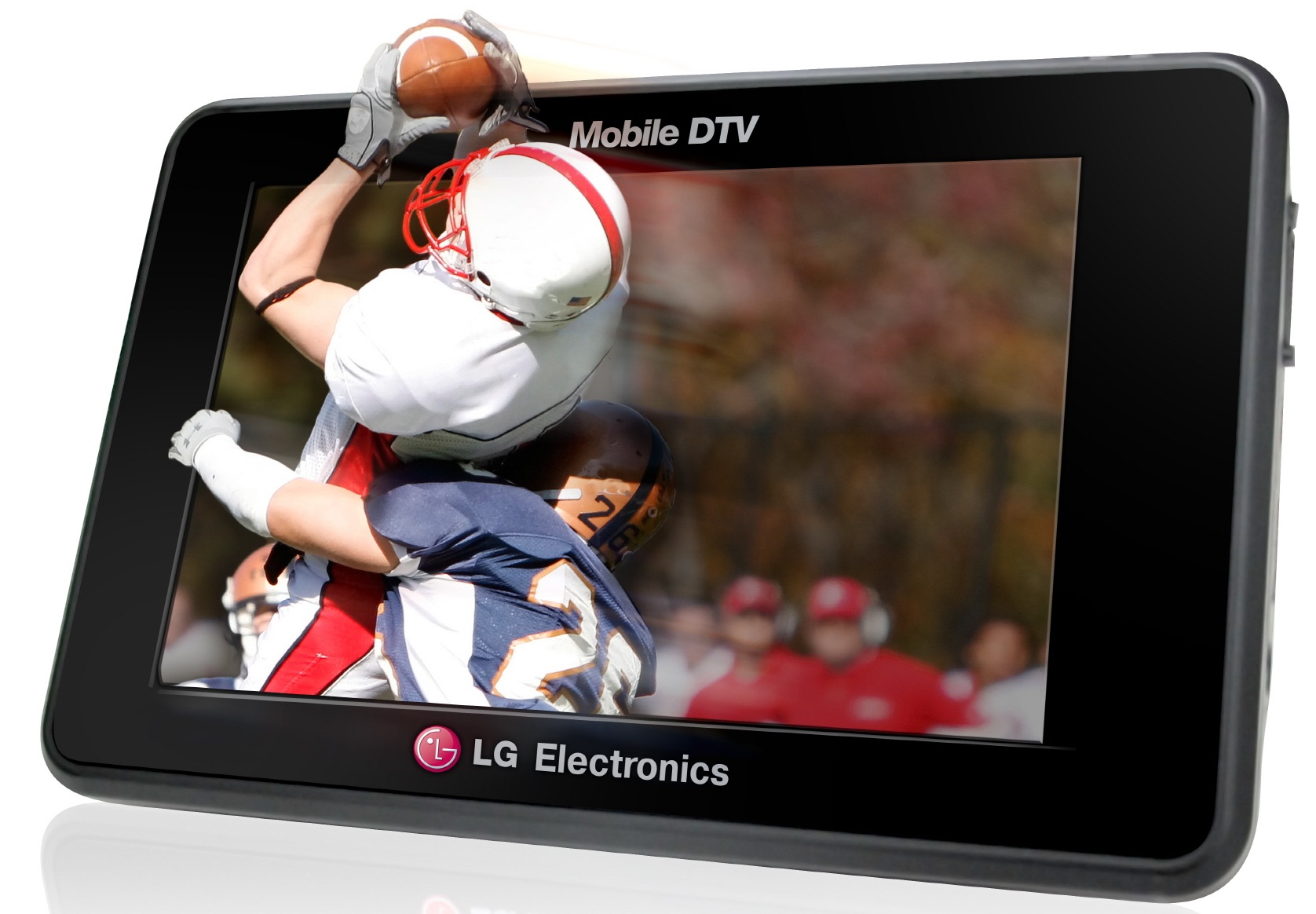 LG’s hi-tech plans for the home

LG got the ball rolling at CES this year with the focus around smart technology. The company’s latest range of flatscreen televisions will all have internet capability complete with a new user interface to access the content and live programming the viewer wants.

Each section of the user interface will have sections for live TV, premium content like movies and TV shows, apps designed for the larger TV screen and also a way to share that content around the home.

One new ability the LG panels will have is gathering content we may already have stored around the home on PCs and network drives. This content can now be browsed centrally from the LG Smart TV and viewed on the screen.

Users will also be able to search across several content providers for specific programmes or movies.

Now if all of these features sound good but you’ve already purchased a flatscreen TV – don’t fret – LG will also release a Smart TV upgrader which can turn any TV with a HDMI connection into a smart  internet-connected TV.

The TVs will also come with a Magic Motion remote which works a bit like a Wii remote control and can be used to navigate the screen options like you would use a mouse with a computer.

With 3D TV the main focus of CES 2010, this year’s show offered more of the same but with some subtle differences.

LG is still strongly supporting the 3D TV market but has come up with a way for viewers to use lighter glasses which never need charging – much like the glasses viewers use in cinemas.

And not only will LG be offering 3D TV they will also be offering 3D sound with home theatre systems which can create a dome–like surround sound effect rather than one horizontal plane.

LG also introduced an Auto Stereoscopic mobile digital TV – in other words a small 3D digital TV that can be viewed glasses-free.

On the smartphone front LG is also introducing the world’s first dual-core CPU in a smartphone with its Optimus 2X. The device will allow viewing of full HD video and will feature a HDMI output.

LG’s Optimus Black will also challenge the iPhone for the title of the world’s thinnest smartphone when it hits the market later in 2011 at just 9.2mm thick. This device will also contain the world’s brightest screen with LG’s new NOVA display technology.

But LG didn’t just stop and home entertainment and communication products.  The company is focused on smart technology around the entire home – not just the lounge room – and is blurring the lines between home electronics and home appliances.

In 2011 we see LG introduce smart appliances which can be controlled and monitored from a smartphone or tablet device.

For example LG’s upcoming robot vacuum cleaner can be plotted on a floorplan of your home to see exactly where it is. Users will even be able to see a live video free from the robot vacuum’s onboard camera.

The new LG  oven will be able to download new recipes and even send you a text message when the roast is done.

An LG refrigerator will also be able to send you a text message when you’re out of milk and other essentials and even compose a shopping list for you.

The press conference was introduced with a playful video message from Jane Lynch who plays the colourful Sue Sylvester on the hit TV show Glee.

“Show me the smart LG,” she said before the event began.

Once the presentation was completed she reappeared in another video proclaiming: “OMG, LG!”