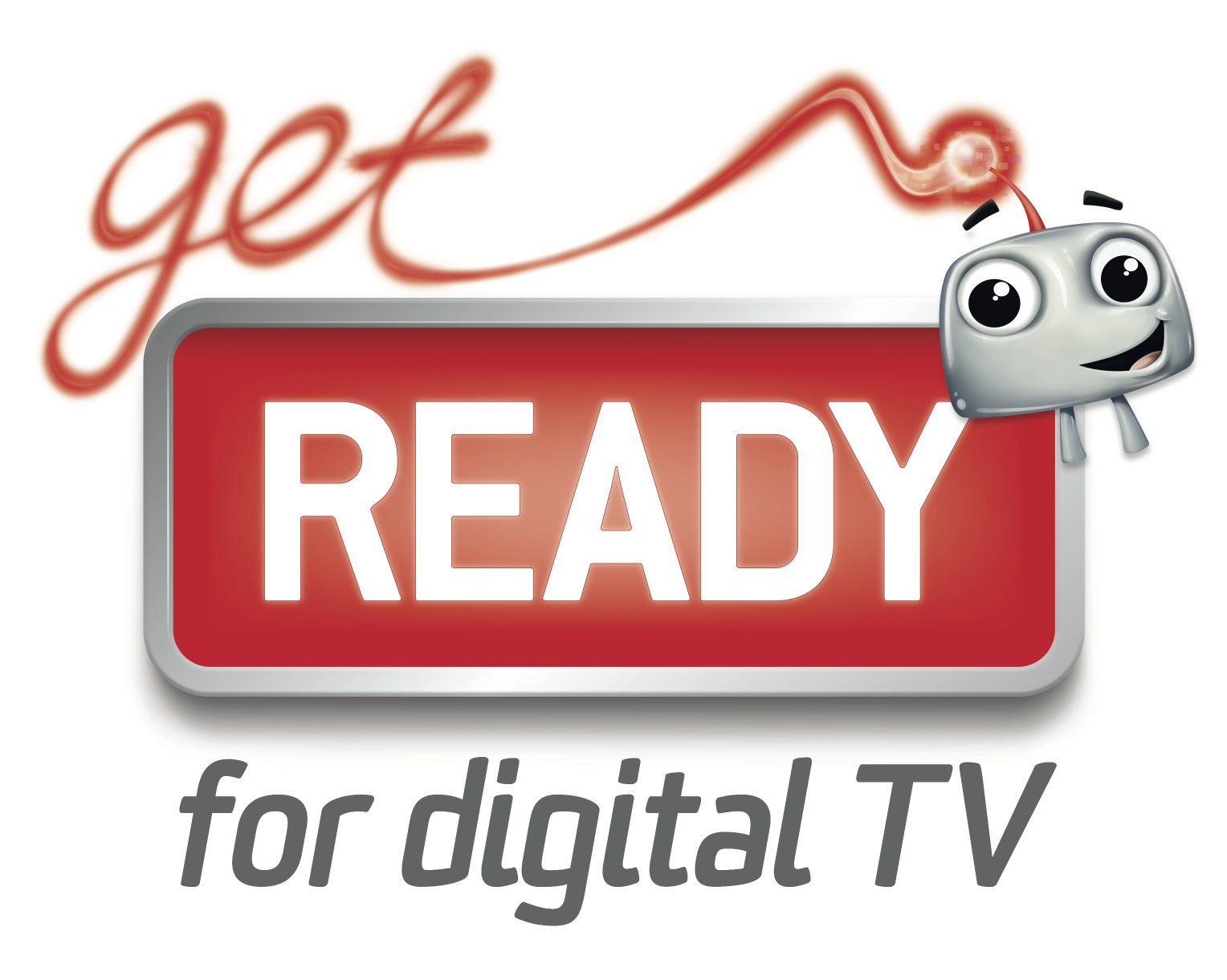 Less than six months before analog TV is switched off

It’s less than six months to go before the analog TV signal is switched off forever in Sydney and Melbourne. Have you gone digital to avoid being left behind?

If you own a flatscreen TV with a built-in tuner or a have a digital set-top box connected to your TV then you’re all set.

The government is providing assistance to eligible households and will have the costs of converting to digital covered.

The Household Assistance Scheme (HAS) can provide a high definition set-top box and installation by a government-contracted installer.

“We don’t want anyone to be left behind. With only six months left until analog TV signals are switched off in Sydney and Melbourne, now is the time to ensure you, your family and your friends are ready,”  Senator Stephen Conroy, Minister for Broadband and the Digital Economy, said.

“Once the Melbourne switchover is completed, over 8.7 million households across Australia will be watching digital-only free-to-air TV.

“You don’t need to wait until the last minute, converting to digital now will give you access to all 17 digital channels, giving you more choice of programs and better sound and picture quality.

“I congratulate the Australian public and the broadcasting community for enthusiastically embracing digital-only free-to-air TV.”

Ten regions across Australia have already made the digital switchover with five more regions to follow in the next six months including Sydney and Melbourne.

To find out more information visit www.digitalready.gov.au or call the Digital Ready information line on 1800 20 10 13.