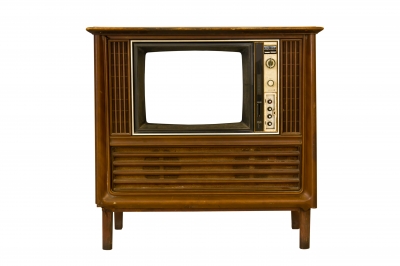 It’s less than two months before Sydney’s analog free-to-air television signal is switched off for good so it’s time to act if you haven’t converted to digital yet.

At 9am on December 3, 2013 you will only be able watch free-to-air TV broadcasts in digital only.

Sydney is one of the last of three areas in Australia to move to digital with Melbourne and remote central and eastern Australia to follow on December 10.

There are 8.5 million Sydney households which have already made the switch to digital.

Yet there are still six per cent of households in Sydney that haven’t converted but the good news is there is still time to make the switch.

Information and advice is available by calling 1800 20 10 13 or by visiting the Digital Ready site www.digitalready.gov.au.

Also available is the Household Assistance Scheme to help eligible pensioners who are yet to make their digital conversion.

“In December this year, all analog free-to-air television signals will cease and Australia will be digital-only.  It will be the end of the analog era,” said Malcolm Turnbull Minister for Communications.

“It will also be the culmination of work commenced in 2001 which has involved industry, government and the community working in partnership to deliver a better quality television service for all Australians.”