Hisense has taken the wraps off its exciting new 2019 range of ULED Smart TVs at the Consumer Electronics Show in Las Vegas which promise to provide enhanced picture quality and artificial intelligence.

The Chinese company, no longer considered the new kid on the block in the TV market, is now standing shoulder to shoulder with other major TV brands and competing for sales among consumers.

Hisense announced the next generation of its popular Series 7 and Series 8 ULED TVs alongside its new Series 9 Premium ULED TV.

In 2019 the entire ULED TV range will include Dolby Vision HDR (high dynamic range) to maintain lifelike colour, superb contrast and exceptional brightness to view them in any room of your house. 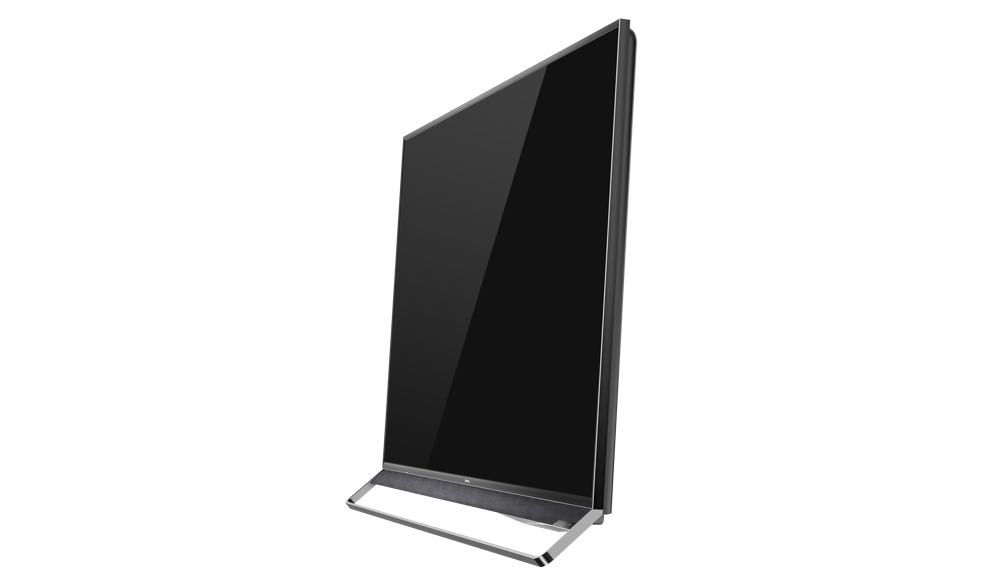 Once again Hisense has managed to step up its own proprietary technology including Ultra Local Dimming, Quantum Dot, 10-bit and Wide Colour Gamut .

The flagship Series 9 has an even better Prime Array Backlight, UHD Premium Certification and a peak brightness of 2500 nit – which makes it one of the brightest TVs on the market. 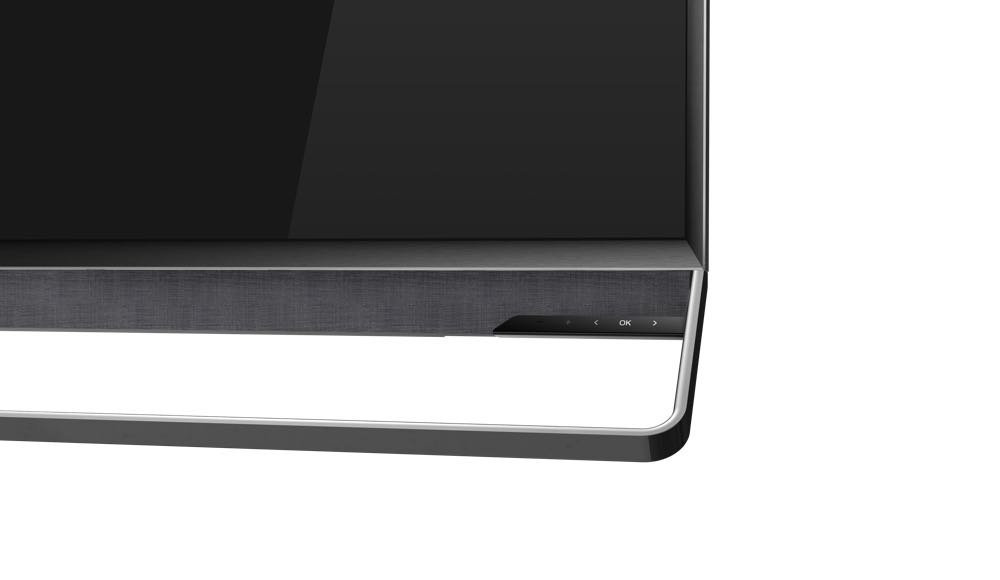 Also under the hood of the Series 9 is Hi-View Engine Pro – a Hisense developed technology that can enhance content from standard definition all the way up to 4K.

On the audio side, customers will also be pleased to find Dolby Atmos now a standard feature across its ULED TV range which will help viewers create an even more immersive cinema-like viewing experience.

Hisense has also updated its VIDAA U operating system to integrate AI and voice control across Series 6, Series 7, Series 8 and Series 9 ULED models.

For the first time, the Hisense ULED Series 6 Tvs will be offered in 75-inch and models 80-inches and above. 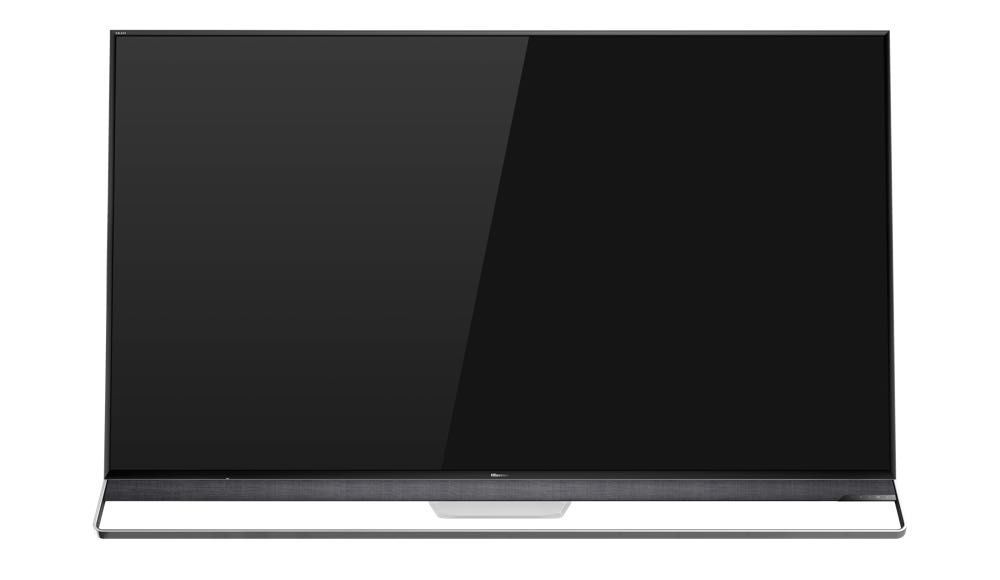 Also included with the OS is Amazon’s Alexa  which will add voice control and additional functionality.

VIDAA’s U AI also works with Google Home Assistant so you can operate the device with either of these voice control systems.

Performance has also been improved significantly thanks to the VIDAA U AI chipset which results in an even faster boot time. 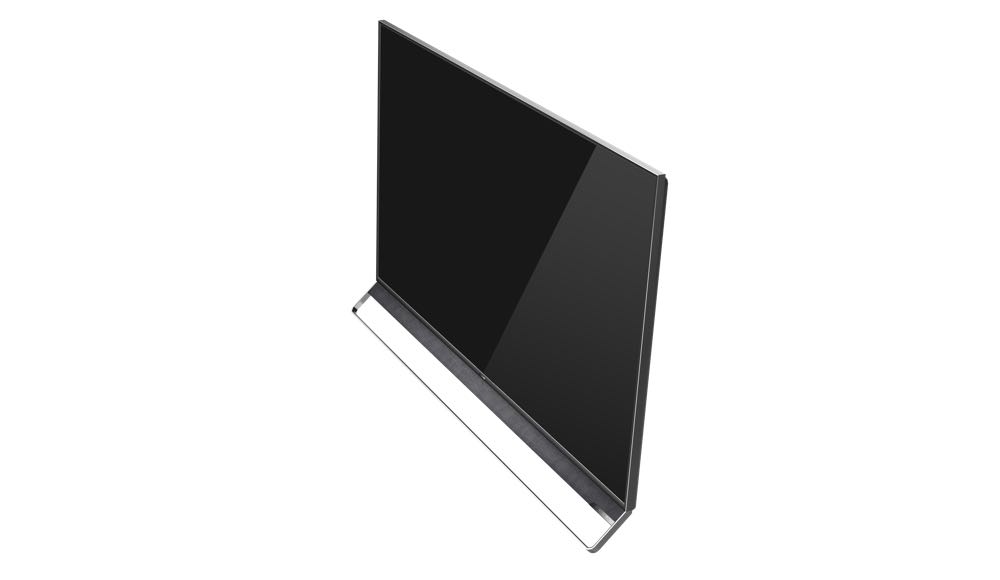 The new range of Hisense TVs also now feature Bluetooth connectivity which makes it possible to pair wireless speakers and headphones to the television.

Earlier this week Hisense announced it would be releasing a 100-inch Laser TV – a short throw projector that can provide that huge image when it’s sitting just 19cm away from the wall.