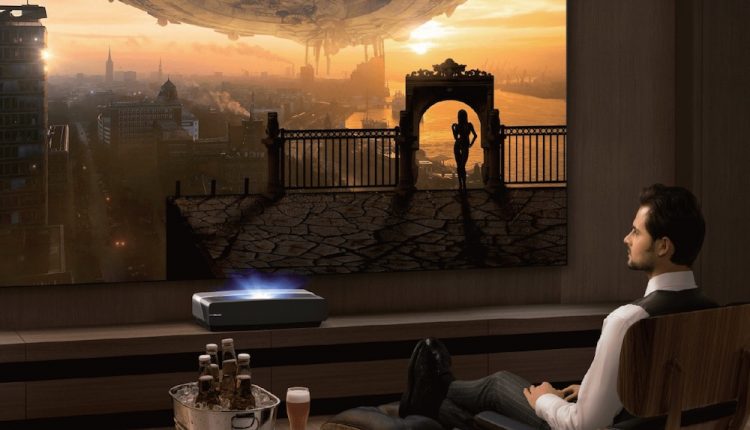 The short-throw projector has three primary colour lasers which can produce stunning images on its included 100-inch screen which can easily be mounted on your wall. 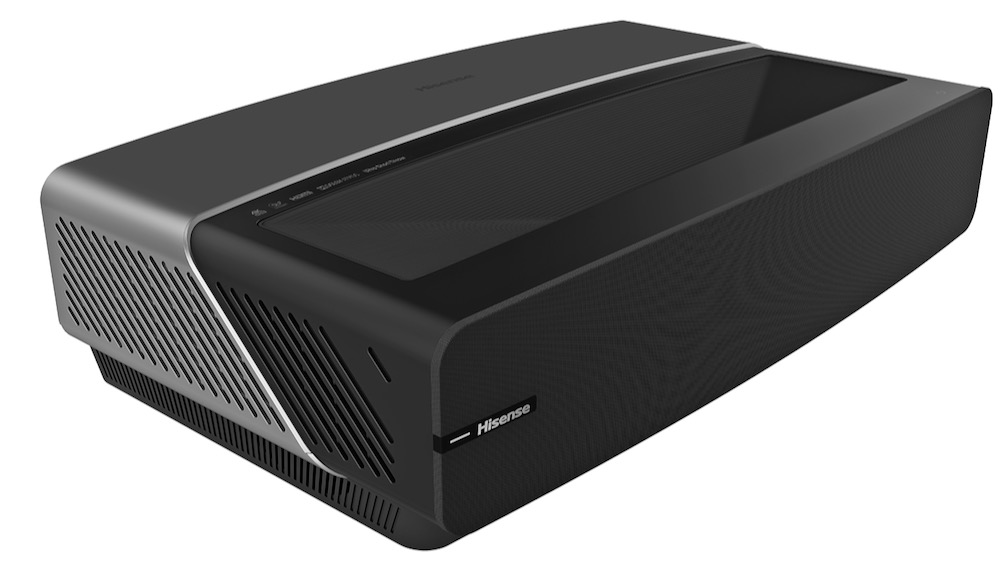 Priced at $6,999, the Hisense Laser TV unit can sit just 30 centimetres away from the screen which makes it easy to set up in your home unlike a regular projector which requires a ceiling mount and running long cables to your sources.

The Hisense 100L9GSET TriChroma Laser TV has 3000 lumens brightness as well as the built-in TV tuner and all your favourite streaming services to bring you the experience you’d come to expect from any high-end TV in your living room or home theatre space but on a grander scale.

Under the hood is Hisense’s proprietary X-Fusion Laser Light Engine which uses three independent lasers to achieve an impressive 107 per cent of the BT.2020 colour space. 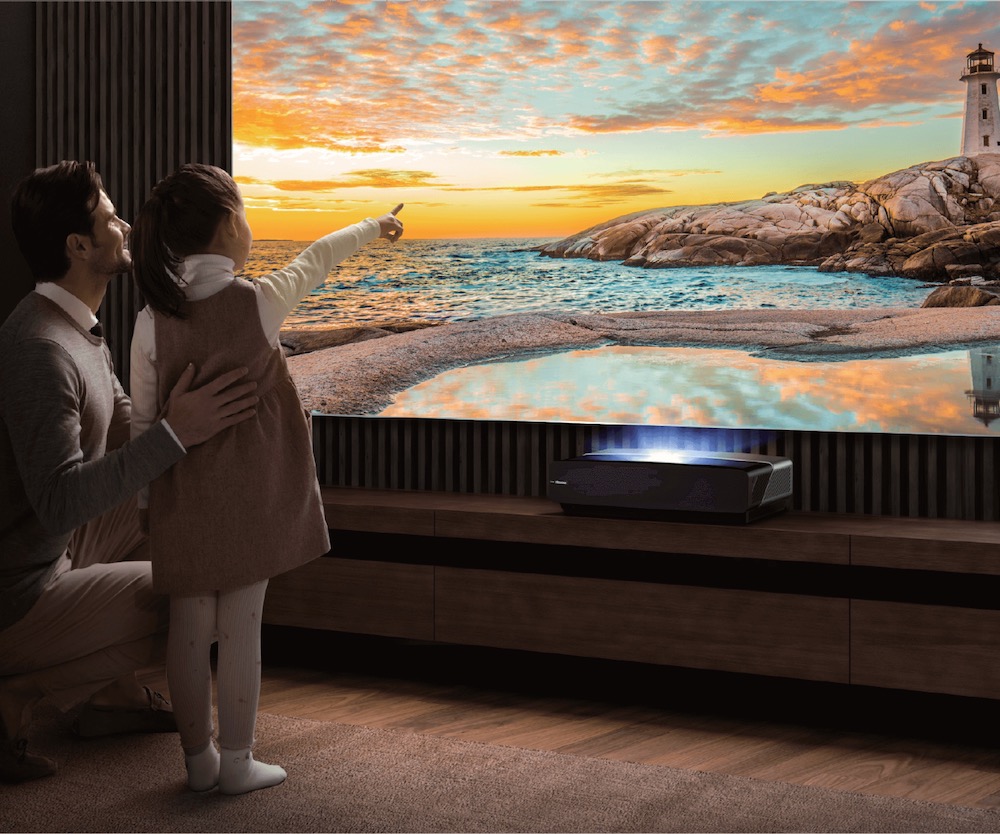 This means the Hisense Laser TV can produce above and beyond the premium industry colour space so Australians can enjoy the best picture quality available with the largest array of colours supported on a short throw laser TV projector.

The complementary anti-reflective screen can also block up to 85 per cent of ambient light.

Also on board is Dolby Atmos so it sounds as good as it looks and takes you beyond the ordinary listening experience. 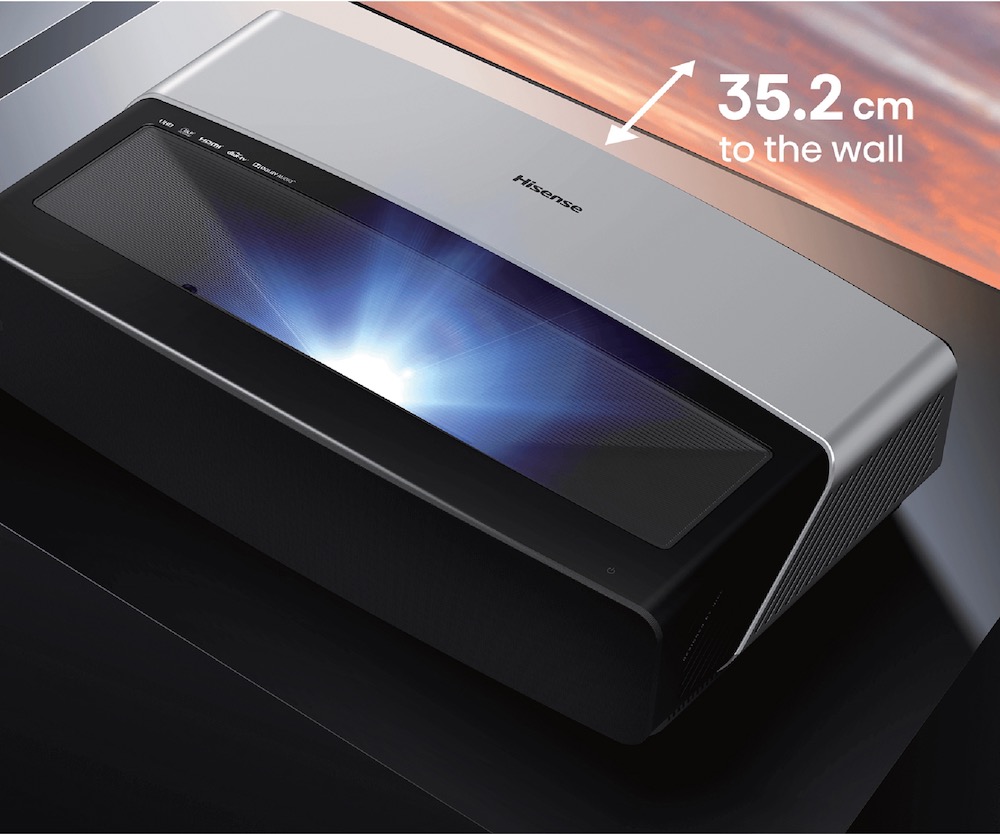 The Hisense Laser TV also has the VIDAA U4 operating system which means it operates in the same way as a fully functional smart TV with streaming content apps and catch-up apps just the click of a button away.

“Hisense is a pioneer in the Laser TV category with over 1300 patents, we have established ourselves with a range of premium products that perfectly complement Australians’ lifestyles through exceptional home entertainment experiences,” says Kevin King Cabeliza, National Communications Manager Hisense Australia.

The Hisense 100L9GSET TriChroma Laser TV and included 100-inch screen is available now from major retailers and is priced at $6,999.