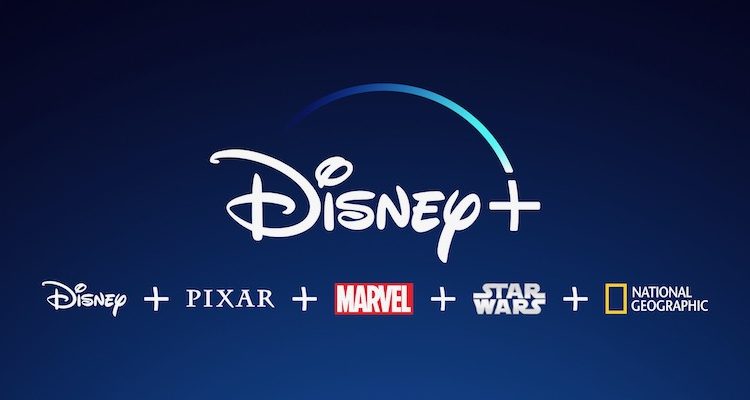 The highly-anticipated Disney+ streaming service kicks off in Australia next week with hundreds of hours of entertainment. Here’s what you need to know about the platform which kicks off on November 19.

Disney+ opened in the US earlier this week with a roar and within the first 24 hours there were more than 10 million sign ups.

The service will include movies and TV shows from Disney, Pixar, Marvel, Star Wars, National Geographic and much more.

Here’s everything you need to know:

HOW MANY DEVICES CAN I USE?

Disney+ will allow 10 unique devices and 4 simultaneous streams and feature unlimited downloads for the life of the user’s subscription. 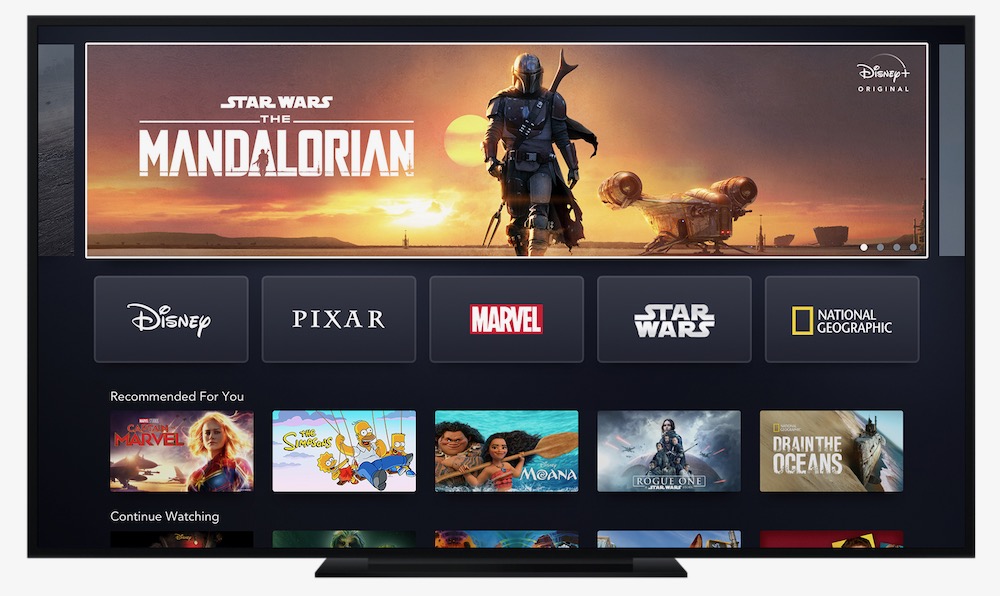 HOW MANY PROFILES CAN I CREATE?

You can create up to seven member profiles per membership which can be used across up to 10 devices. But you can only play four concurrent streams.

WHERE CAN I WATCH DISNEY+?

Disney+ will be available on a wide range of mobile and connected devices including smartphones and tablets, gaming consoles, streaming media players and smart TVs.

CAN I WATCH ON THE WEB AND WHICH MOBILE DEVICES?

You can watch Disney+ on a web browser, on the iPhone and iPad, Android smartphones and tablets and Amazon Fire Tablet and TV. 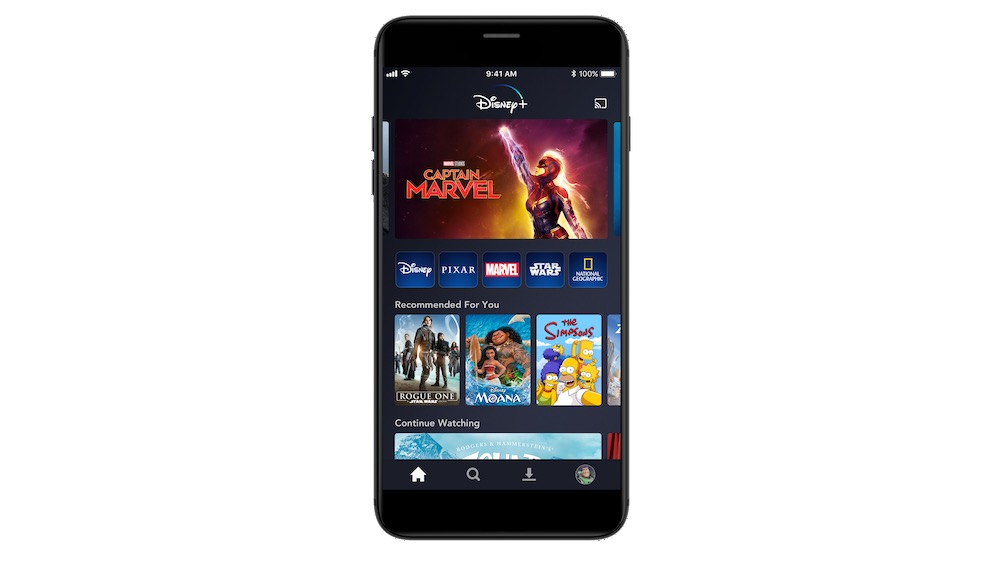 WHAT ABOUT CONNECTED DEVICES?

From next week you will find the Disney+ app on Apple TV, Roku players and you can stream to a Chromecast on your TV from your mobile device.

WILL I BE ABLE TO WATCH DISNEY+ ON MY SMART TV LIKE NETFLIX? 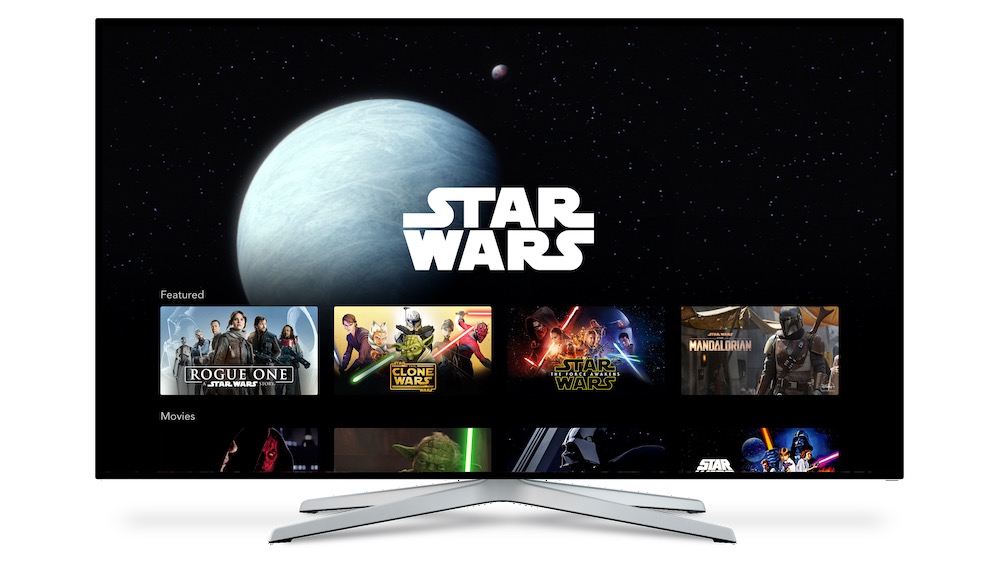 Yes, you can watch Disney+ on the PS4 and the Xbox One.

WHAT SORT OF QUALITY CAN WE EXPECT?

WHAT EXCLUSIVE CONTENT CREATED FOR DISNEY+ WILL BE AVAILABLE AT LAUNCH?

– Lady and the Tramp 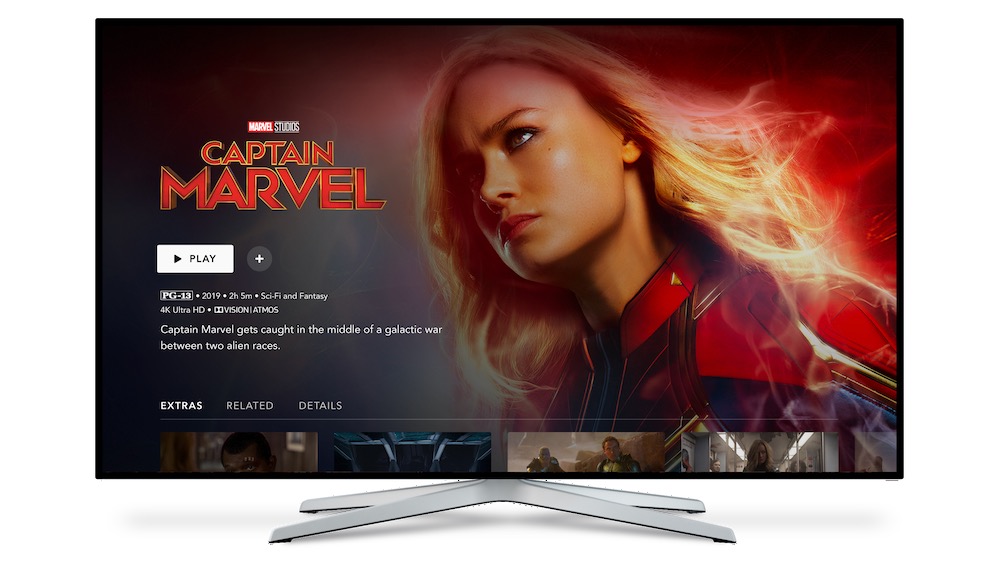 – There’s classic Marvel animated series too such as Spider-Man And His Amazing Friends. 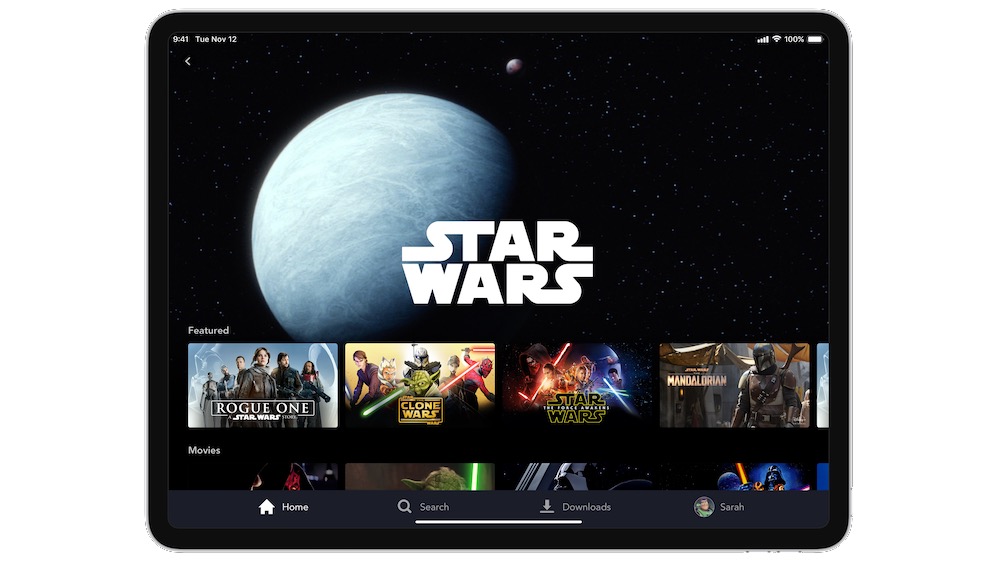 WHAT ABOUT STAR WARS?

– The Star Wars sage from Episode 1 – The Phantom Menace all the way through to Episode XIII The Last Jedi in readiness for Star Wars Episode IX: The Rise of Skywalker opening in theatres next month. And all in 4K with HDR.

– 101 Dalmatians, both live action and animated

– Beauty and the Beast, both live action and animated

– Dumbo, both live action and animated 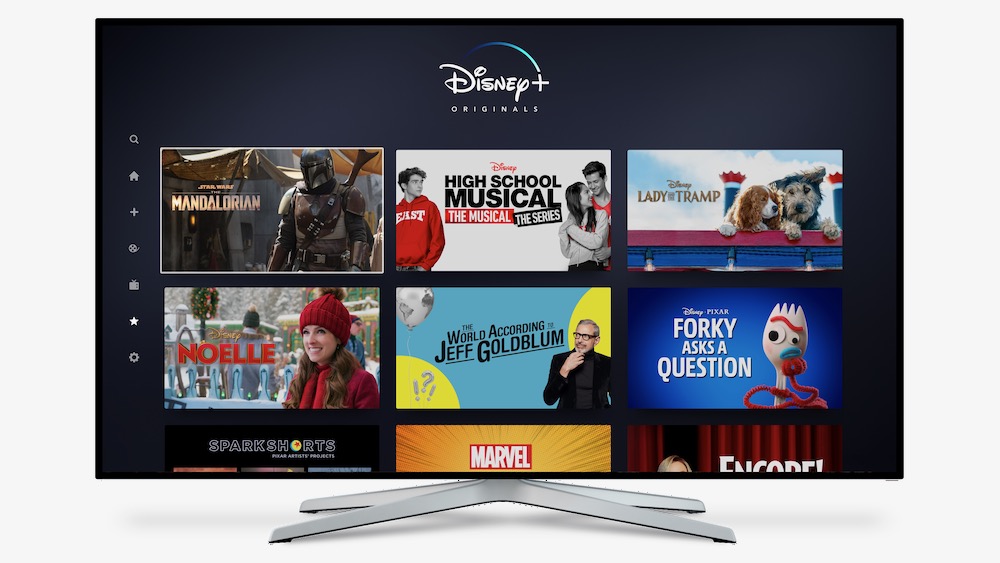 AND OF COURSE PIXAR

– Toy Story 3, 2 and the OG, with Toy Story 4 joining the Pixar party in the new year 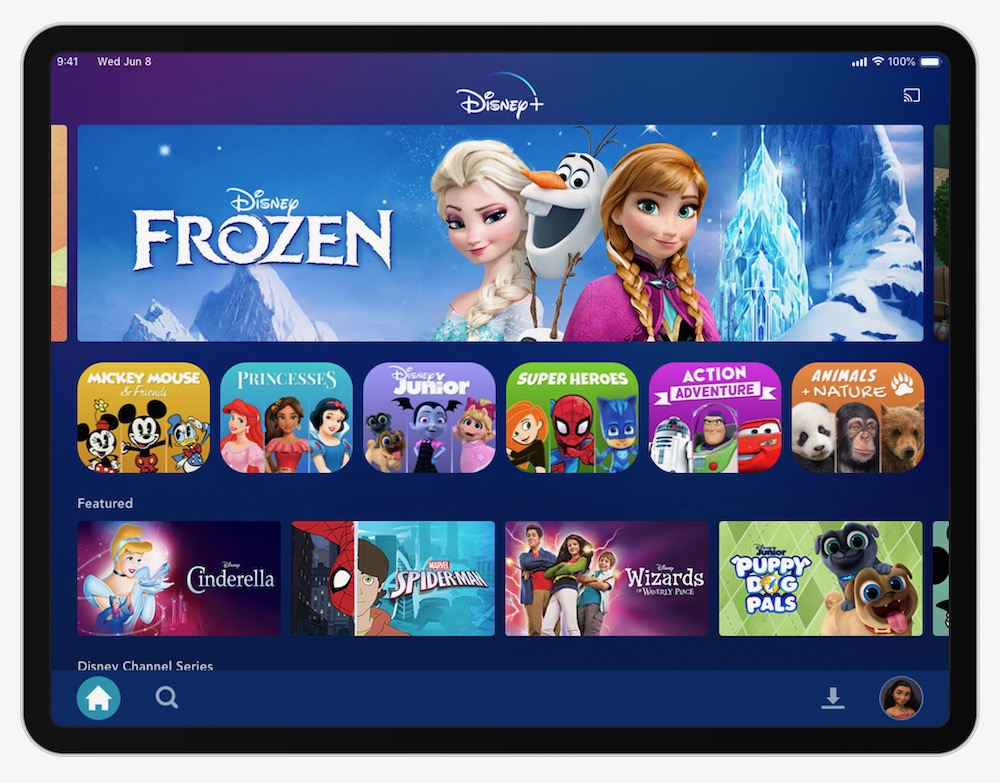 – The Chronicles of Narnia 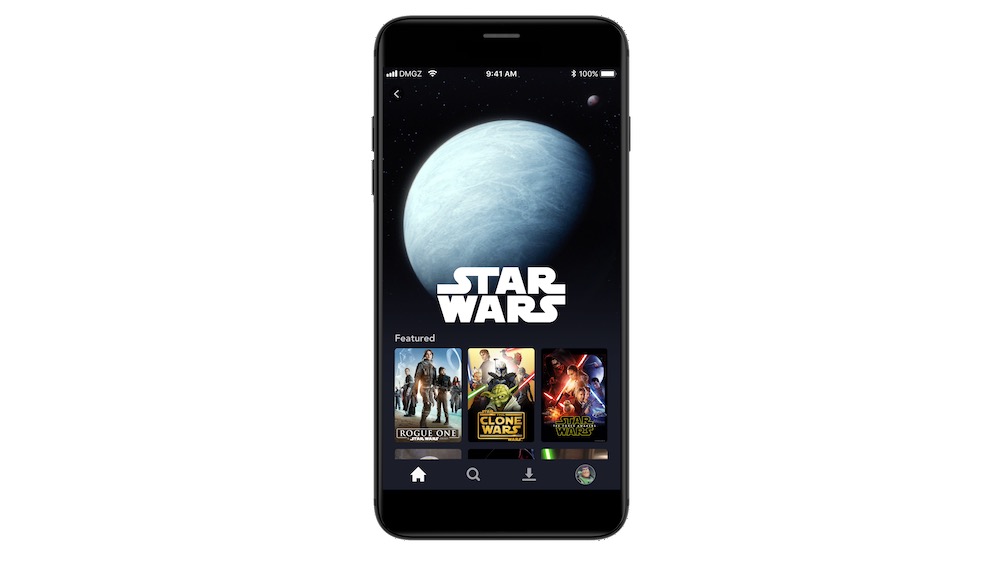 – Jake and the Never Land Pirates

– Mickey and the Roadster Racers

– Pirates of the Caribbean