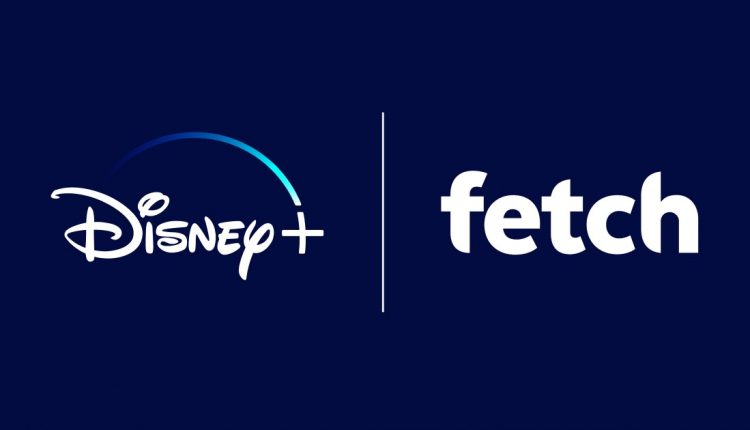 Fetch TV has expanded its streaming services offerings with the addition of Disney+ making the service and set-top box even more attractive to customers. 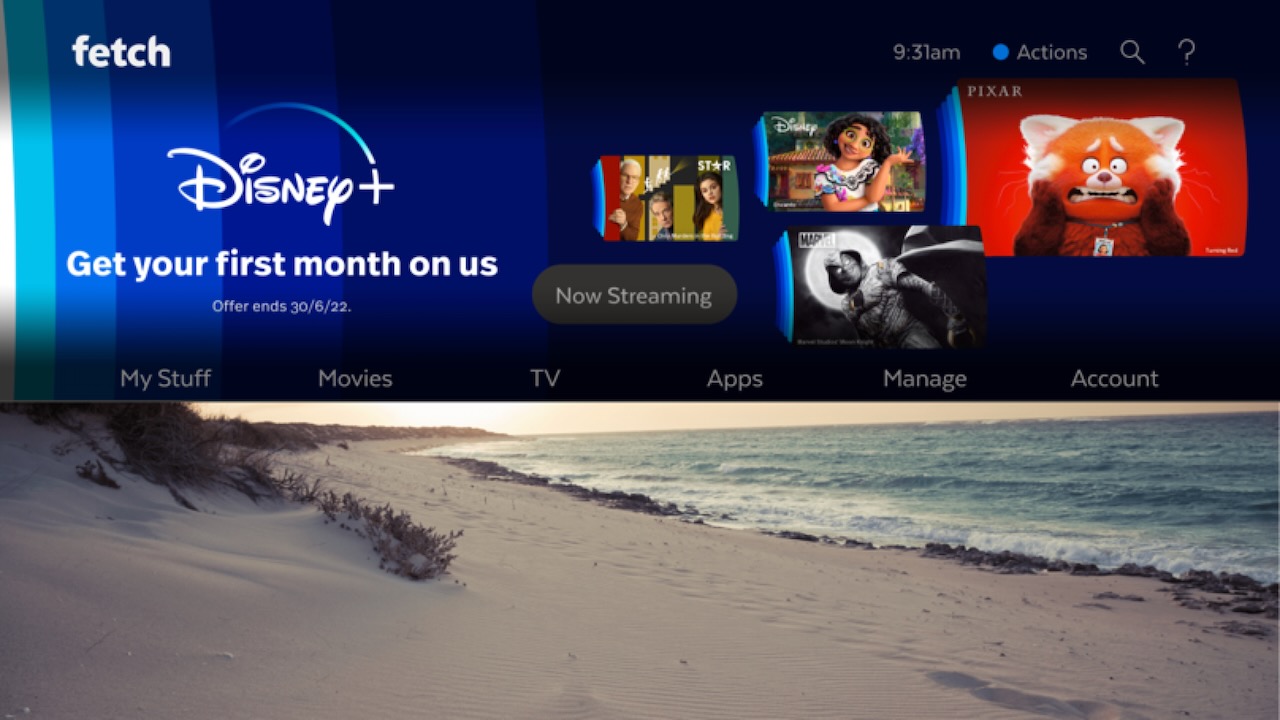 Fetch TV has extended its agreement wth the Walt Disney Company with the addition of Disney+ adding to Fetch’s existing offering of Disney’s linear channels ESPN and National Geographic.

Fetch subscribers will be able to enjoy a month of Disney+ for free when they sign up to Disney+ through Fetch before June 30.

“We are delighted to add Disney+ to the Fetch platform, and further extend our partnership with Disney. Fetch is committed to providing ‘all your entertainment, easy’, and no aggregation platform is complete without Disney+ which offers some of the best loved and most popular content available,” says Scott Lorson, CEO Fetch TV.

“We know that Fetch subscribers will be thrilled with the addition.

“Fetch maintains an advanced in-house development capability, and we are exceptionally proud with the speed we have been able to complete the integration using the new Disney Application Development Kit.”

Content included the Academy Award winning film Encanto, Only Murders in the Building and Star Wars shows – The Book of Boba Fett, The Mandalorian and the upcoming Obi-Wan Kenobi series.

“We’re excited Disney+ is now available on Fetch TV, with our world’s-best content and entertainment added to the platform,” says Kylie Watson-Wheeler, Senior Vice President and Managing Director of The Walt Disney Company in Australia and New Zealand.

“Fetch continues to make great strides as an aggregator platform, and its willingness to embrace innovation and our long-standing partnership underpin this expanded offering. Disney’s EPSN and National Geographic linear channels are already offered on Fetch.

“With an ever-growing catalogue, exciting new releases and exclusive original content, there’s something for everyone to enjoy on Disney+.”

Starting today, Disney+ will initially be available to Fetch subscribers with a Mighty or Mini 4K Fetch box. Further development work is underway to add Disney+ to the Fetch Mini.