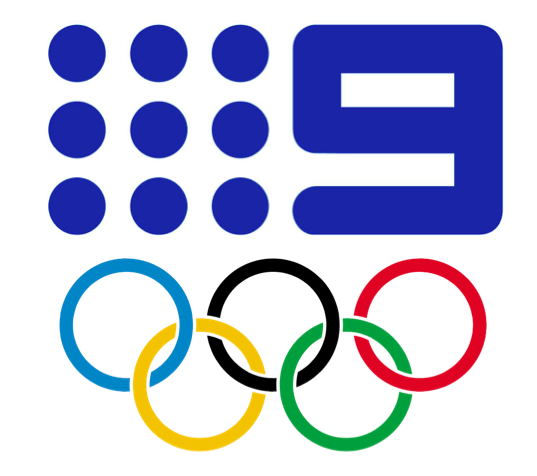 Channel Nine will broadcast the London Olympics in 3D after being granted a licence by the Australia Communications and Media Authority (ACMA).

Viewers with a 3D TV will be able to view Olympic events in 3D if they are within the coverage areas for the month-long trial in Sydney, Melbourne, Adelaide, Brisbane, Perth and the Gold Coast.

ACMA chairman Chris Chapman says Channel Nine was issued with the licence to broadcast the Olympics in 3D, provided they met certain conditions.

One of the conditions is ensuring consumer protection measures so viewers fully understand the 3D transmission is only available in certain areas.

ACMA insisted on this measure in consultation with the Australian Competition and Consumer Commission (ACCC) following misleading statements from electronics retailers about 3D availability during the previous trial for the Rugby League State of Origin in 2010.

“Viewers need to be aware these broadcasts are temporary trials of the 3D TV format and that the long term technology is still developing,” Mr Chapman said.

More information about the Channel Nine 3D coverage will be revealed closer to time the service commences on July 16.

The London Olympic Games will run from July 27 to August 12.