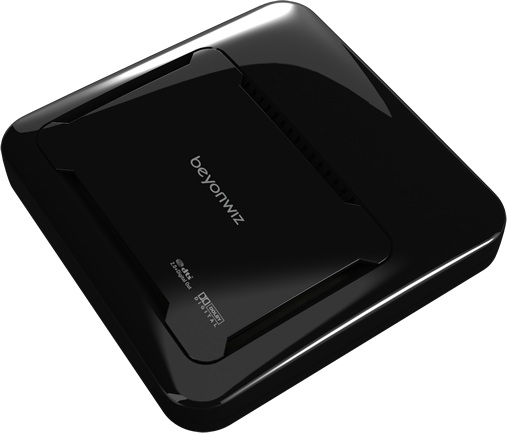 If you’re in the market for a new TV then it would be worth considering the purchase of a smart TV.

But what if you’ve just bought a flatscreen TV a few months ago, or last year, but still want to enjoy the benefits of smart TV?

The solution is at hand with the new Beyonwiz WizOTT – a small media player which brings internet connectivity to your television.

Priced at $249, the Beyonwiz WizOTT is powered by the Android operating system which we have seen on smartphones so it allows users to surf the internet with the built-in web browser.

There are a number of Android apps which are also compatible to view on your TV using the Beyonwiz WizOTT.

And because the device is also a media player viewers can enjoy full high definition playback in a number of video formats along with all of their favourite music.

Beyonwiz’s device connects to the your TV with a HDMI cable and then to the internet either wirelessly or using an Ethernet cable.

More Call of Duty Black Ops maps coming in May