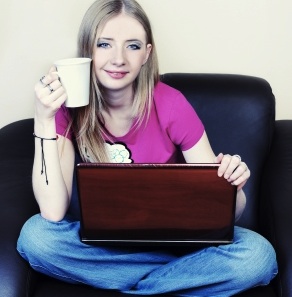 Our reputation as a digital nation is intact after research revealed Australians bought 6.56 million products worth $2.8 billion in the first six months of 2011.

The Canon Digital Lifestyle Index, in partnership with GfK Retail and Technology, showed an increase in unit sales across the board.

The total amount spent between January and the end of June in 2011 dropped by $470 million compared with the first six months of 2010 due to the fact that average Australian retail prices dropped by an average of 14 per cent.

“Market competition has seen a $470 million decline in sales value, saving the Australian consumer an average of $72 per device during the first six months of the year.”

“The strong volume numbers show that for consumer technology Australian retail is alive and well and consumers are taking advantage of the competitive pricing, deals and support to be found in their local stores.

“We expect the Australian market to continue to adjust as strong local competition and global forces play out heading into Christmas.”

The categories which saw the greatest volume growth include PVRs (+53 per cent), Digital SLR cameras (+18 per cent), Personal Computers (+15 per cent), DVD players (+4 per cent) and LCD TVs (+3 per cent).

The second most popular category is digital cameras which now has 80 per cent of household penetration in Australia.

Where we buy our products is also changing with the study showing 29 per cent of consumers used their smartphone for online shopping – up from 15 per cent last year.

And 57 per cent of consumers used their computers to shop online – an increase from 51 per cent just six months ago.

“The shopper is changing, with more people knowing what they want from their technology and looking to a range of sources for help to get the best outcome, so it’s an opportunity for the industry to cater effectively to this need,” says McLean.

“The outlook for the industry in Australia is very positive given the strong consumer demand for the various technology categories, continual product innovation to meet consumer demand and the local environment of low interest rates and high product affordability.”