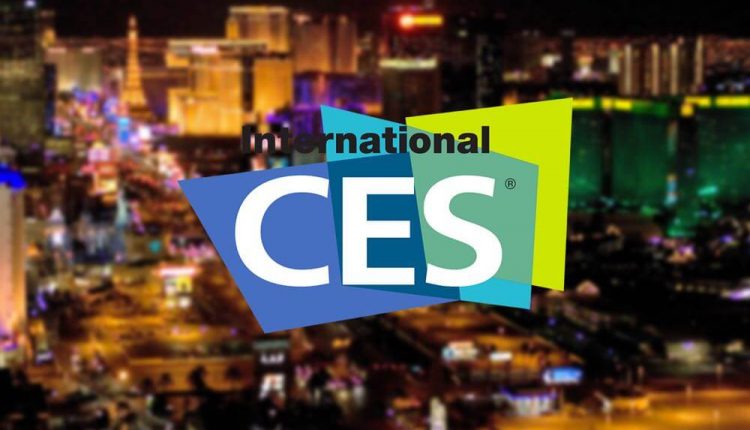 Tech Guide has just touched down in Las Vegas for the Consumer Electronics Show – the world’s biggest tech trade show that will be celebrating its 50th anniversary in 2017.

CES was held for the first time in New York in 1967 and has been the event where the biggest tech products have been unveiled over the years.

This year CES kick off officially on January 5 (January 6 in Australia) and is preceded by two days of press conferences and a CES Unveiled event where the media gets a taste of what to expect from the show proper.

CES is held at the Las Vegas Convention Centre across three massive halls where all the major electronics companies display the products we’ll be seeing in 2017 and beyond.

In the 50 years of the Consumer Electronics Show, tech products that became household items were seen for the first time at this event.

Here are some of the biggest products unveiled at CES since 1967:

Tech Guide editor Stephen Fenech has attended every CES for the last 13 years and has seen remarkable changes and advances over the years.

Tech Guide will be reporting every day from CES about the latest announcements in stories, videos and on social media.

Be sure to come back to Tech Guide every day to stay updated and educated about the latest products from the Consumer Electronics Show.

The tech trends we can expect to see in 2017