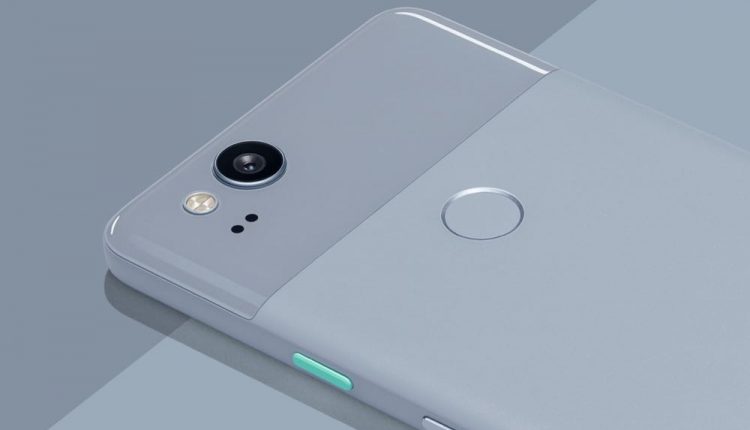 Take a look at the new Google Pixel 2 Android smartphone

Google has unveiled the sequel to its popular Pixel smartphone – the Pixel 2 – which has followed the popular trend of dedicating almost the entire front face of the device to the screen.

It comes in two sizes – the Pixel 2 with a 5-inch display and the Pixel XL 2 with a 6-inch screen – and includes a range of smart features and a camera rated by DxOMark as the best in the world with a score of 98.

Google Pixel and Pixel XL will be available for pre-order from October 20 from Telstra, JB Hi-Fi and the Google Store.

The new Google Pixel 2 has a water-resistant metal unibody with an evolved design from last year’s model.

Nearly the entire front of the device is taken up by the screen – the same move made by Samsung with the Galaxy S8 and Note8, Apple’s iPhone X and LG’s V30 and G6. 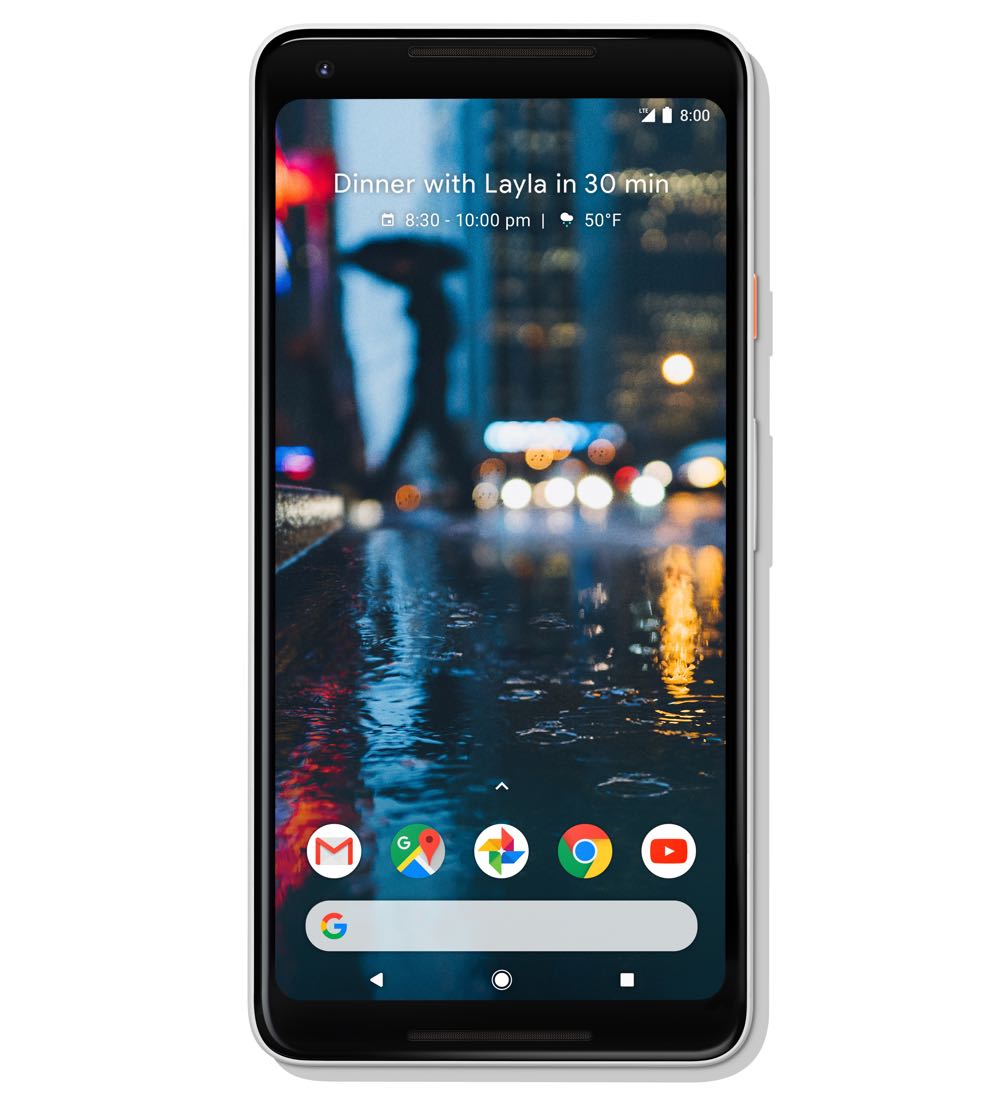 On the rear panel is a fast fingerprint reader and the lens for the 12.2-megapixel camera. 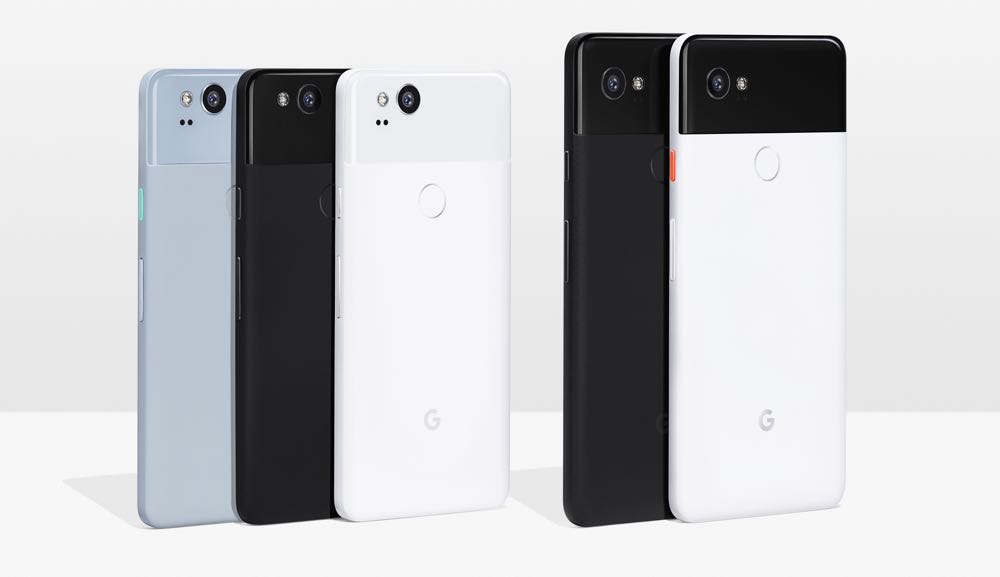 The Google Pixel 2 has a 12.2-megapixel rear camera and an 8-megapixel front camera.

DxOMark has just voted the Pixel 2 as the best camera in the world.

Users can now capture motion photos which takes a couple of seconds of video around the shot you take.

The camera is powered by computational photography and machine learning and includes both optical and electronic stabilisation when shooting video. 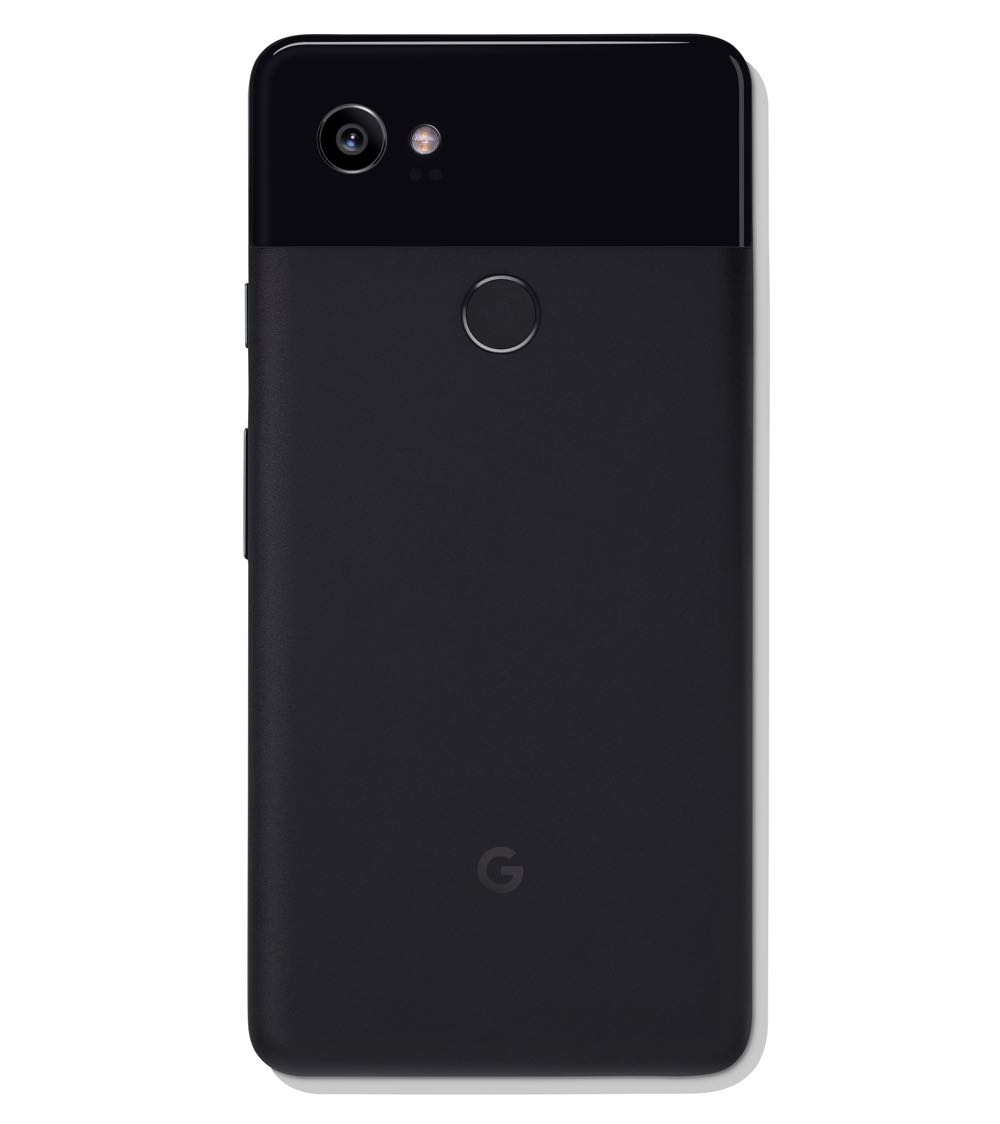 And soon you’ll also be able to play with Augmented Reality stickers so you can play with virtual emojis and digital characters.

The Google Pixel 2 includes Google Lens which uses computer vision to tell you about the things you can see around you through the camera.

Users can look up landmarks, books, albums and art just by aiming the camera at them. 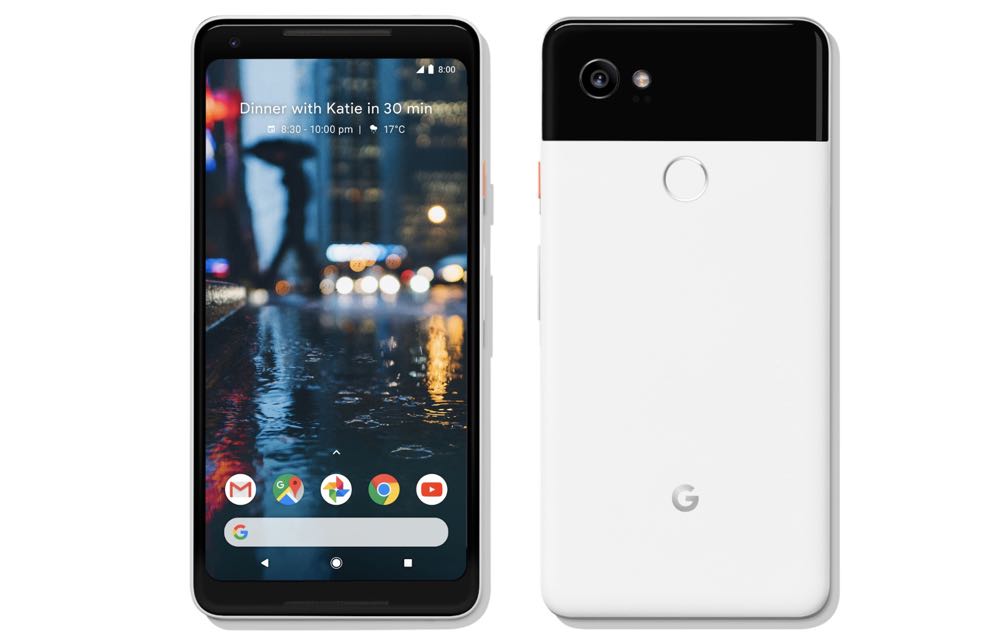 Google Assistant is also by your side with the Pixel 2.

And to summon it – all you need to do is give the device a squeeze to activate Active Edge – and ask your question.

It’s similar to Edge Sense feature on the recently released HTC U11 which can be configured to activate the camera, shoot selfies and activate Google Assistant.

The Google Pixel 2 is powered by the Qualcomm Snapdragon 835 processor and has 4GB RAM and either 64GB or 128GB of internal storage. There is no microSD card slot.

And the new phone is running the latest Android 8 Oreo operating system. 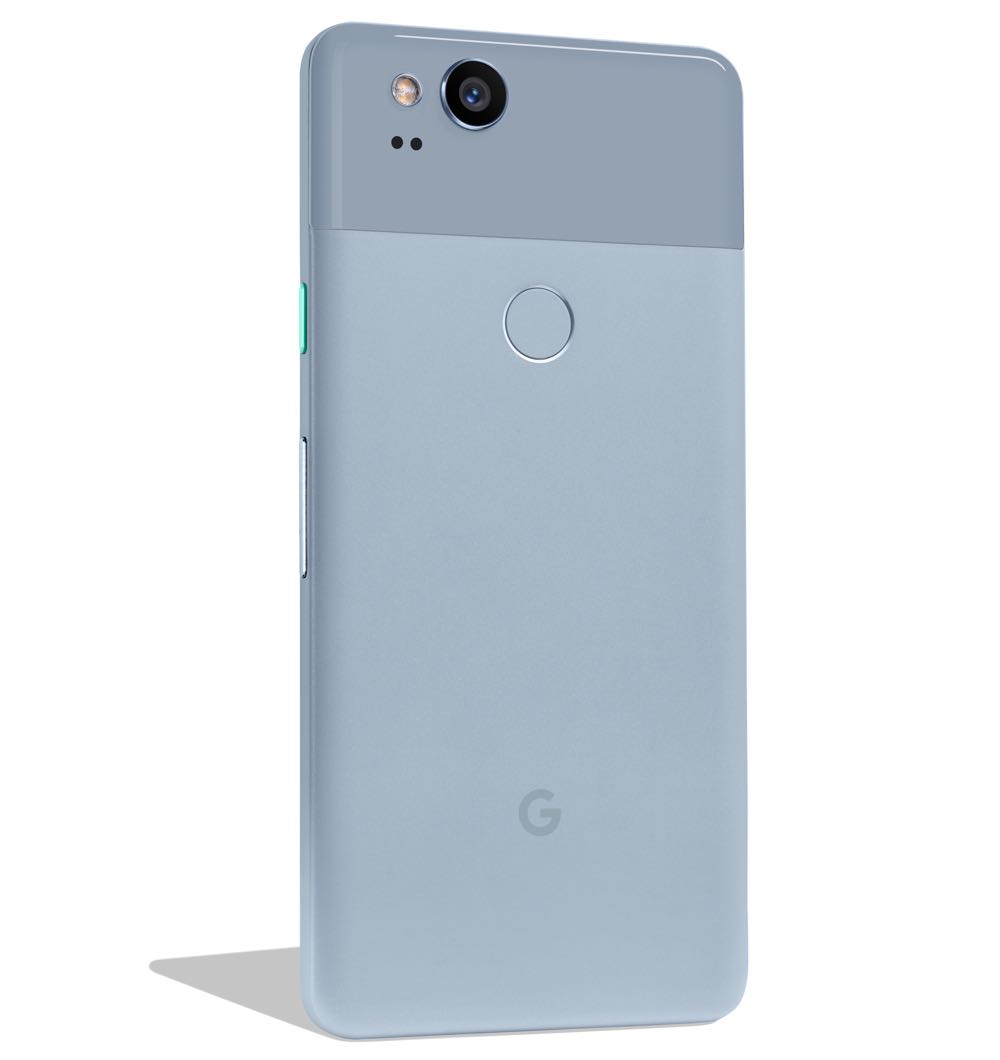