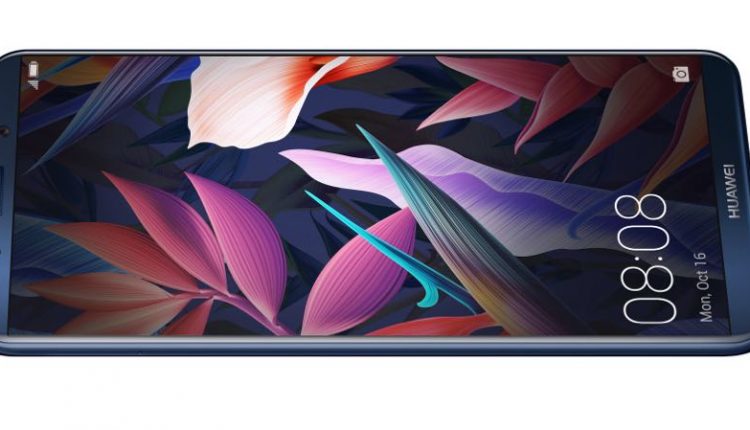 Huawei has unveiled the Mate 10 and Mate 10 Pro which boast new designs, improved displays and cameras along with the world’s first artificial intelligence smartphone processor.

The device has a 3D glass body which is curved on all four sides to offer a more comfortable grip.

On the rear panel are the two Leica lenses for the dual camera which combines a 12-megapixel RGB and 20-megapixel monochrome sensors as well as OIS (optical image stabilisation).

The new Huawei smartphones are the first to offer the Kirin 970 processor that delivers AI (artificial intelligence) with its own Neural Processing Unit (NPU). 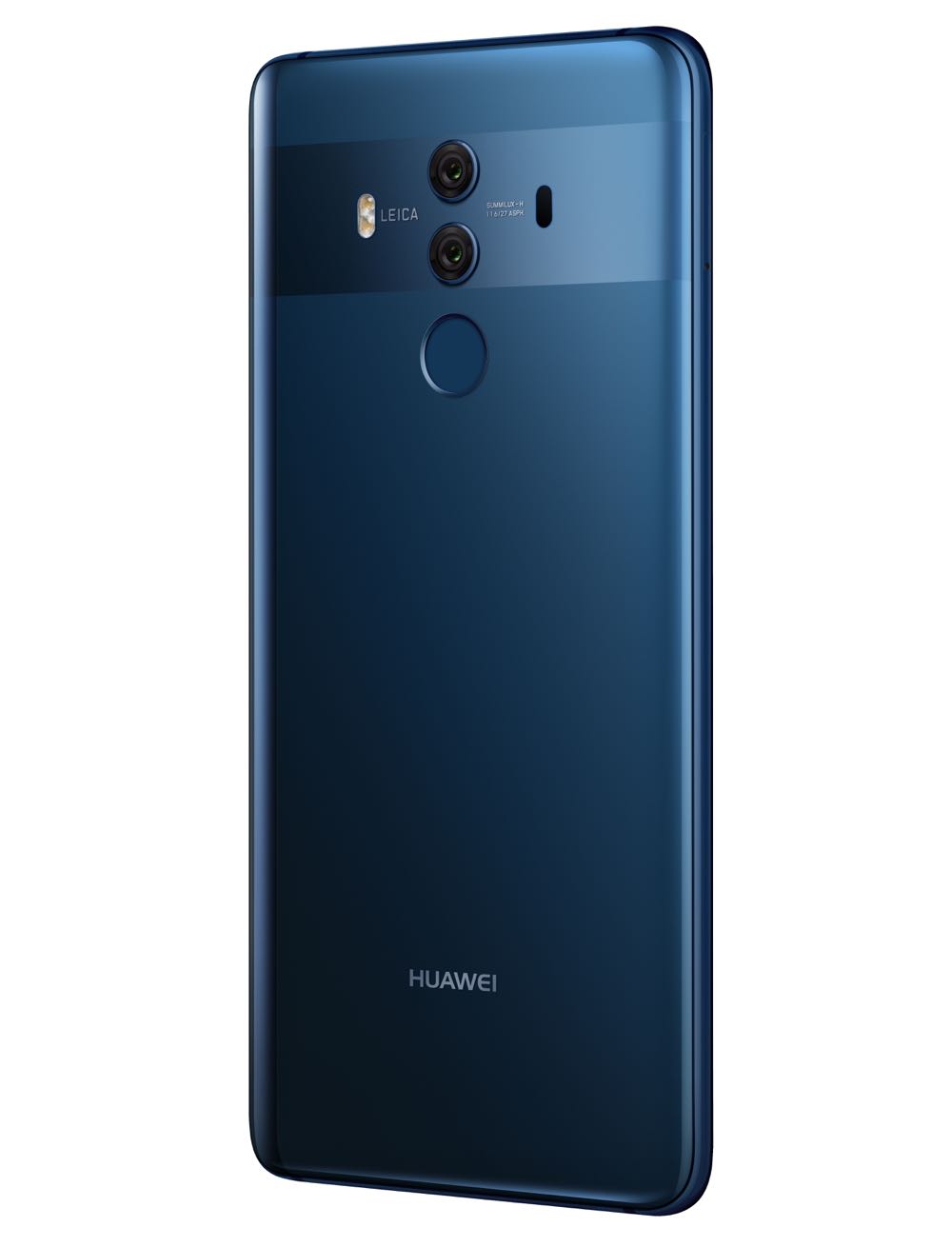 The on-device intelligence provides real-time responses to users along with AI-powered Real-Time Scene and Object Recognition and an AI Translator.

Huawei’s AI’s is an open platform for developers to create new apps and extend the device’s processing capabilities.

On the battery side, the Huawei Mate 10 and Mate 10 Pro have a 4000mAh high density battery with smart management that can understand a user’s behaviour and allocate resources to maximise battery life. 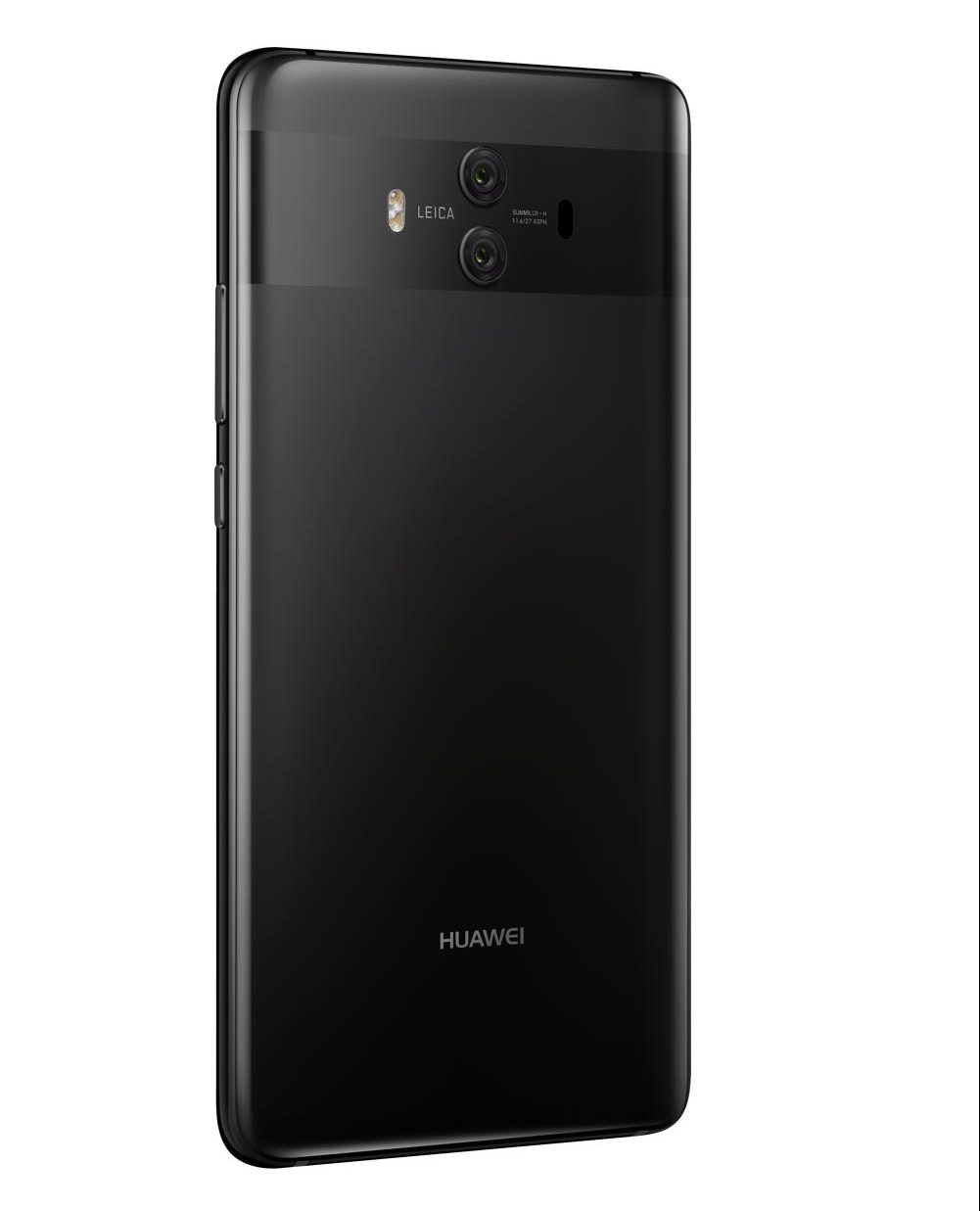 It also supports fast charging so you can go from 1 per cent to 58 per cent in 30 minutes.

Also onboard will be the new EMUI 8.0 user interface along with the latest Android 8.0 operating system.

The Huawei Mate 10 has 64GB of internal memory and will be priced at $899 when it’s released on November 15.

The Huawei Mate 10 Pro will be released on December 4 and will include 128GB internal memory. It will be priced at $1,099.