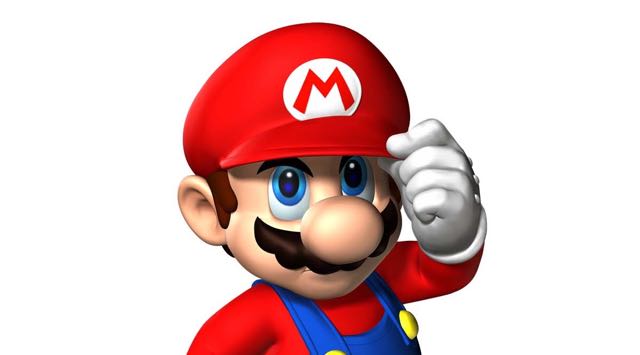 Super Mario – the character that has been the face of Nintendo gaming – is coming to iOS for the very first time in a brand new gaming app that can be downloaded from the App Store.

Super Mario Run, which will launch in the App Store in December, presents the traditional left to right game play.

And the full size game can be played with one hand as you guide Mario through the map to collect coins and jump over obstacles.

Miyamoto said that was handy when holding on to a pole on the subway or while you’re eating a hamburger.

“We have created Super Mario Run to be perfect for playing on your iPhone,” said Mr. Miyamoto, who first devised the Mario character more than 35 years ago.

“Super Mario has evolved whenever he has encountered a new platform, and for the first time ever, players will be able to enjoy a full-fledged Super Mario game with just one hand, giving them the freedom to play while riding the subway or my favourite, eating a hamburger.

“The App Store has made so many things better in our lives – the way we communicate, the way we work and the way we have fun,” said Tim Cook, Apple’s CEO. 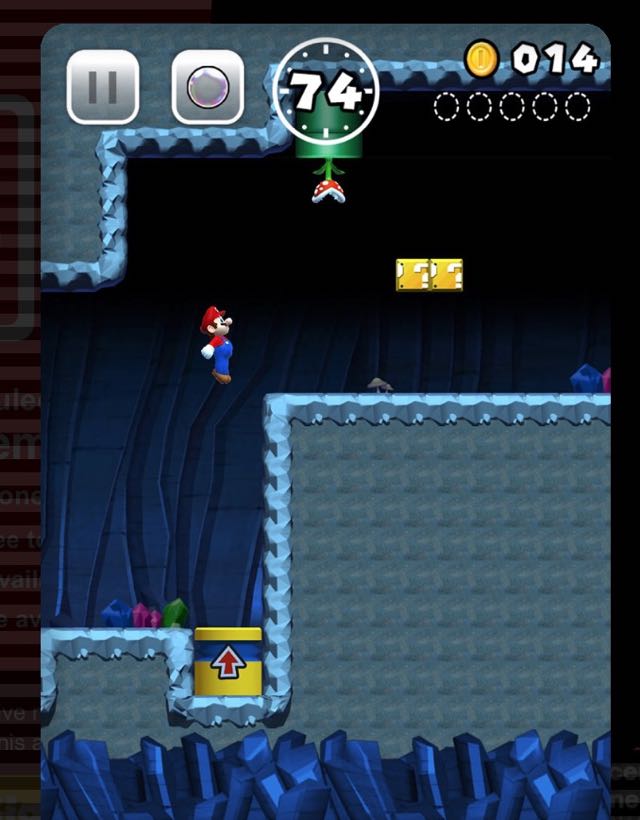 “But for gamers of all ages, the story just hasn’t been complete without Mario, so we are thrilled that Nintendo is bringing him to iOS for the first time this December.”

Super Mario Run will be playable on iPhone and iPad and will be available in the App Store before Christmas.

Users will be able to download a portion of the game for free and then enjoy all of the content in the game after paying a set price. 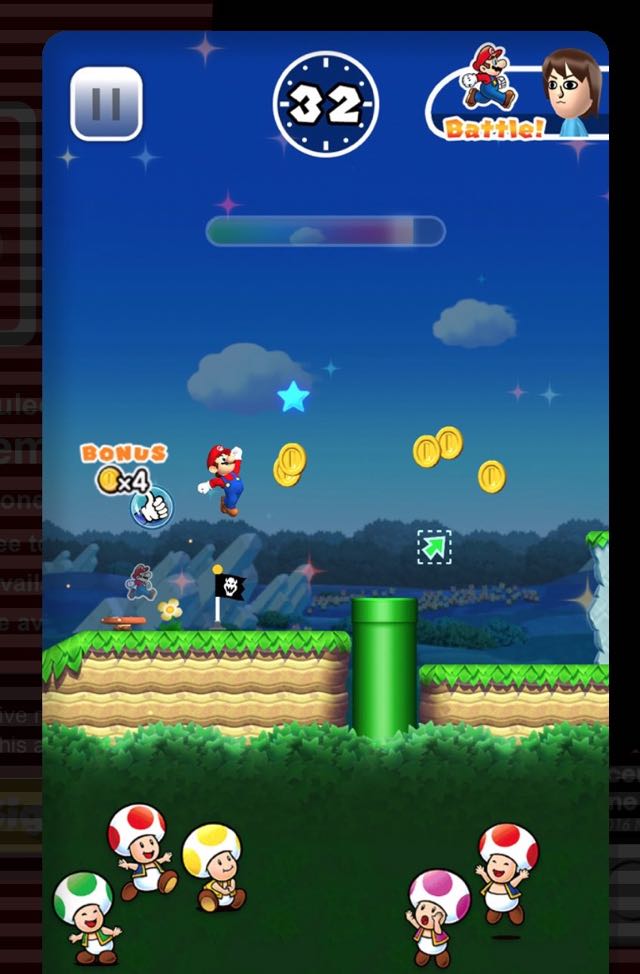 Apple also announced that Pokemon Go will also be coming to Apple Watch to allow players even easier access to the popular monster hunting game.