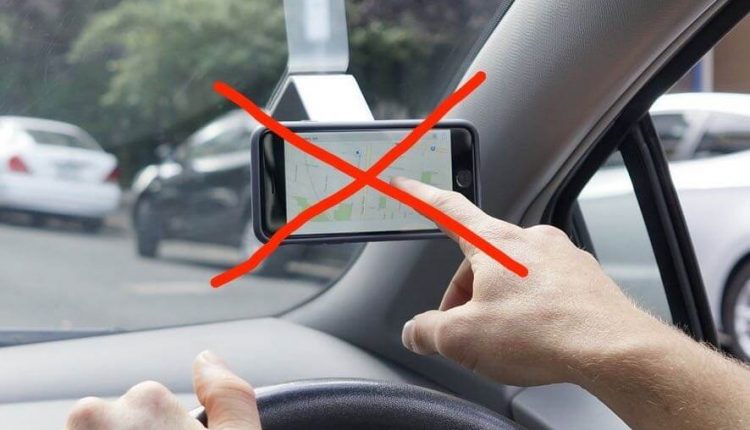 There are now strict new laws for P-Plate drivers governing the use of mobile devices while they are behind the wheel which all came into effect from December 1.

It is now against the law for P1 and P2 licence holders in NSW to use their phones in any way while they are driving.

The new law means no P-Plater can talk on their phone even if it is connected to a Bluetooth handsfree systems.

It is also now illegal for them to even use their mobile device for GPS or to play any kind of audio.

The thinking behind these new laws is to remove any kind of distraction the mobile may pose to the most inexperienced drivers on the road.

And Learner and P1 drivers caught using their phones will be fined and lose four demerit points which will exceed their three-demerit point threshold and result in a three-month suspension.

P2 drivers will only have three demerit points remaining if they are fined for illegally using their mobile phone.

A Learner, P1 or P2 driver can only use their mobile in the car when it is parked with the engine off and keys removed from the ignition.

For any driver, included unrestricted licence holders, you are not allowed to touch or hold your phone while you’re driving.

This includes when you’re stopped at the lights and in traffic. Even using the phone on speaker in your lap is illegal.

For full unrestricted licence holders, the phone must be stored in a cradle and can be used to make and receive calls, use GPS and to stream music. 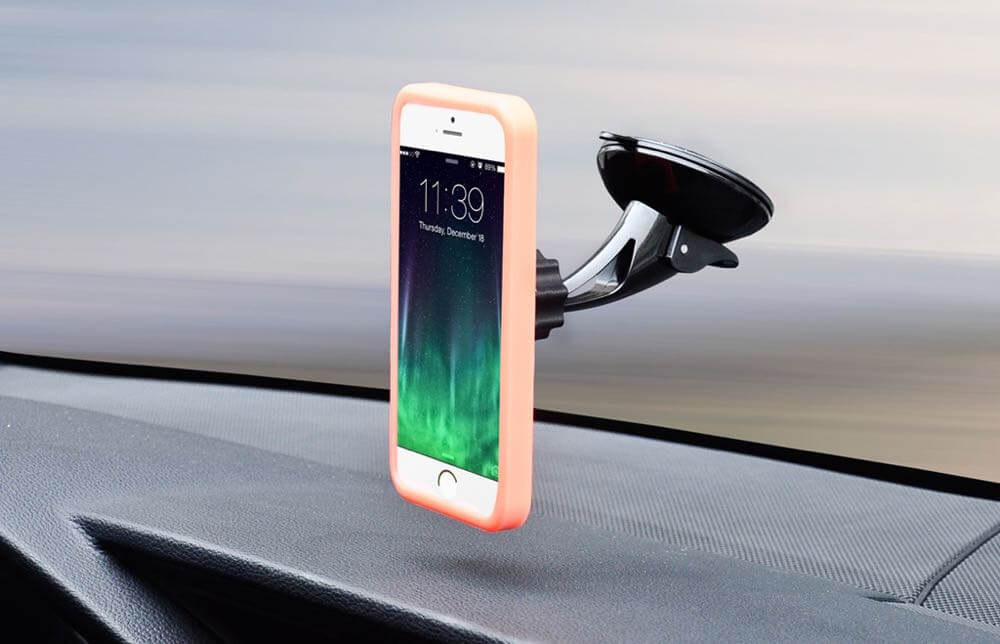 For Learner and P-Plate drivers – phones cannot be used at all and should be stored out of sight so you cannot be distracted by incoming calls and messages.

This means L and P Plate drivers, if they need to use GPS, must purchase a standalone GPS device that can be mounted on the windscreen or dashboard.