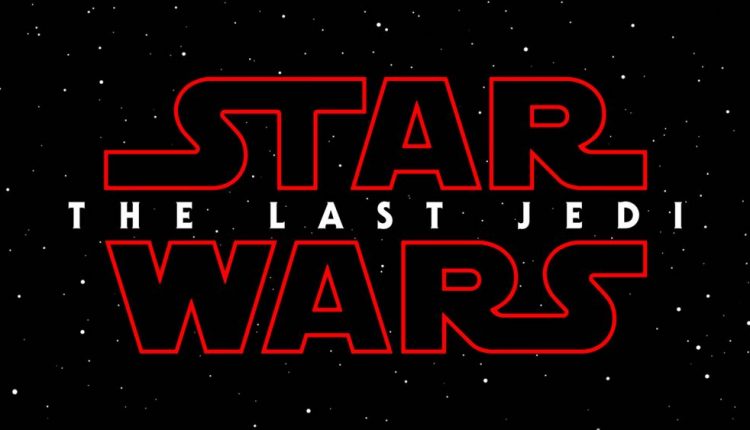 Star Wars: The Last Jedi will be released on Digital, Blu-ray and 4K Ultra HD Blu-ray next month along with a huge selection of extra features that will include deleted scenes and feature-length documentaries.

The latest film in the Star Wars saga, directed by Rain Johnson, was the number one film of 2017.

The Director and the Jedi – Go deep behind the scenes with writer-director Rian Johnson on an intimate and personal journey through the production of the movie—and experience what it’s like to helm a global franchise and cultural phenomenon.

Balance of the Force – Explore the mythology of the Force and why Rian Johnson chose to interpret its role in such a unique way.

– Lighting the Spark: Creating the Space Battle – Get a close-up look at the epic space battle, from the sounds that help propel the action, through the practical and visual effects, to the characters who bring it all to life.

– Snoke and Mirrors – Motion capture and Star Wars collide as the filmmakers take us through the detailed process of creating the movie’s malevolent master villain. 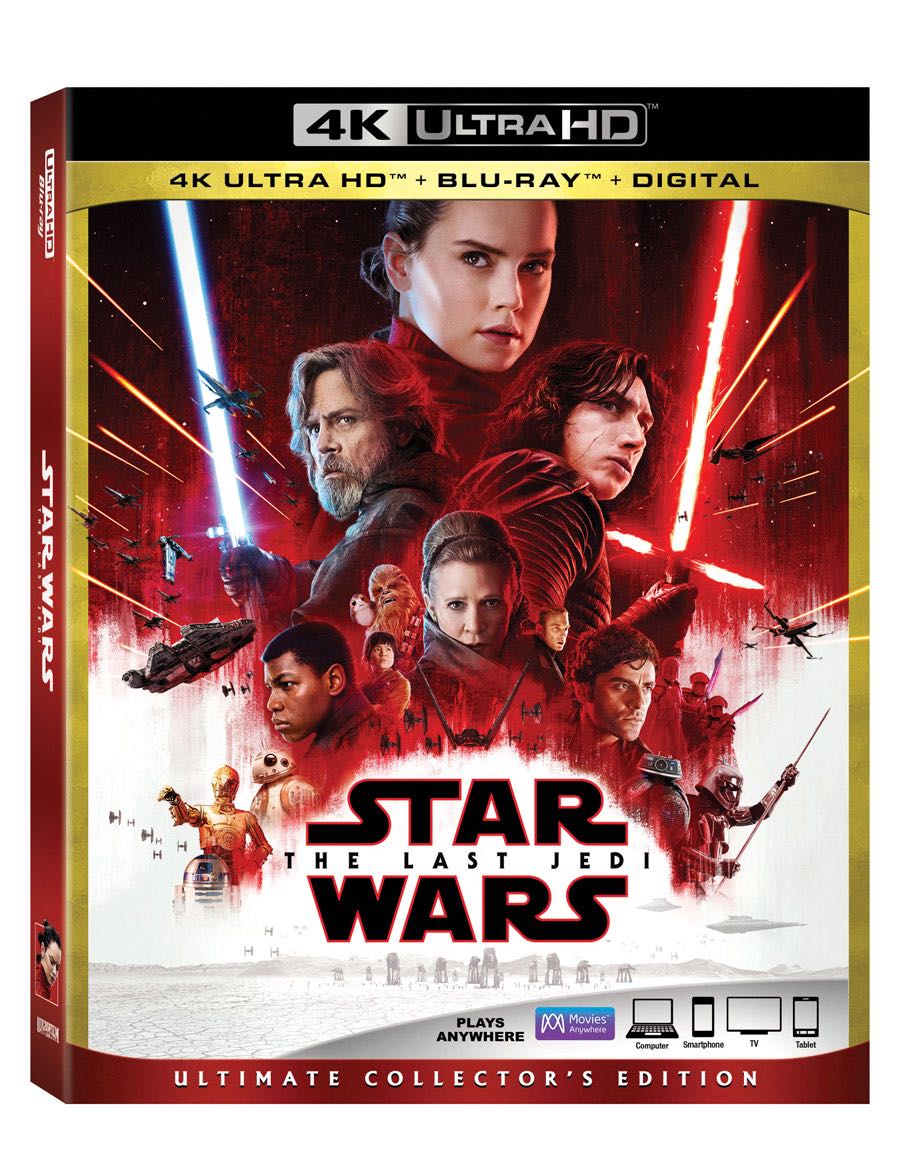 – Showdown on Crait – Break down everything that went into creating the stunning world seen in the movie’s final confrontation, including the interplay between real-word locations and visual effects, reimagining the walkers, designing the crystal foxes, and much more. 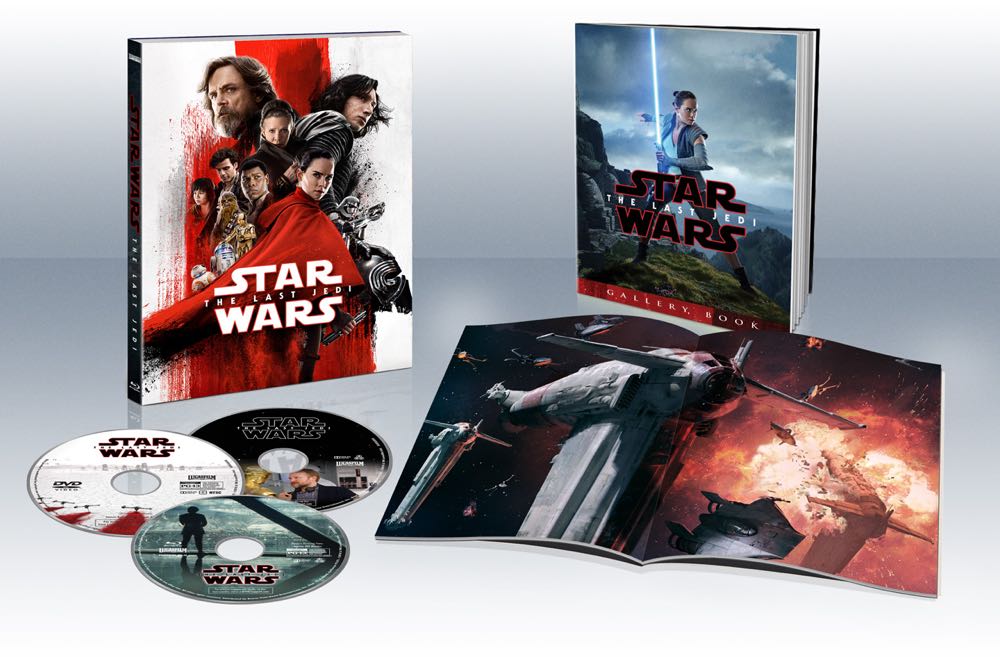 14 Deleted Scenes – With an introduction and optional commentary by writer-director Rian Johnson. 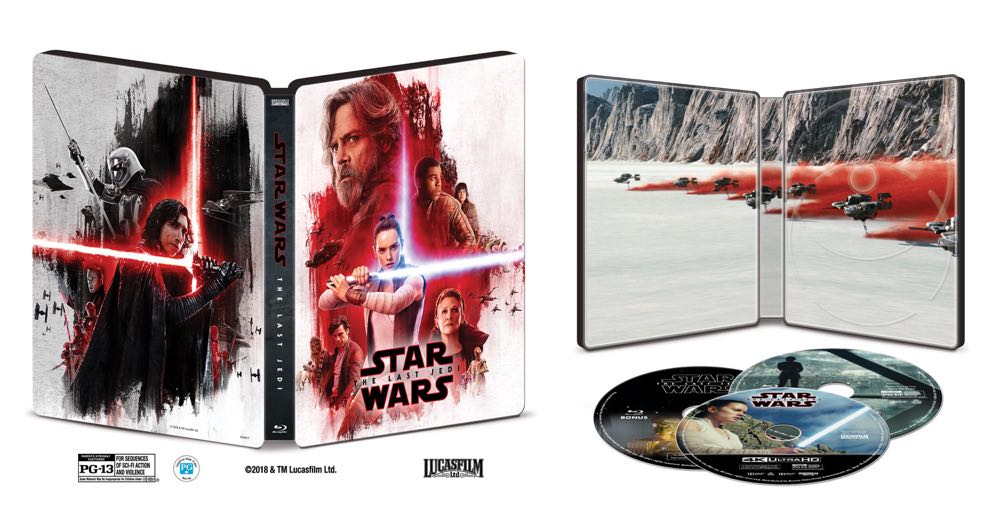 Amazon Echo speakers review – the power of Alexa to control your life, your music and your home