Australian subscription video on demand service Stan has big plans for 2017 including 4K Ultra High Definition content and the ability to download content so they can view their favourite shows offline.

Stan made the announcements as it introduced its exciting new programs which will be streamed on the popular service year.

From March, Stan subscribers will be able to download TV shows and movies, including some of the new and biggest hits, so you can watch them offline and binge anywhere and anytime.

Viewers will be able to download their shows within the Stan mobile app on iOS and Android to watch on their smartphones and tablets on the go or on a plane.

The series that will be available to download from March will include Sherlock, Jim Carrey’s upcoming new comedy-drama I’m Dying Up Here, Billions starring Damian Lewis and Paul Giamatti along with other award-winning series like Better Call Saul, Breaking Bad, Mozart in the Jungle and Transparent. 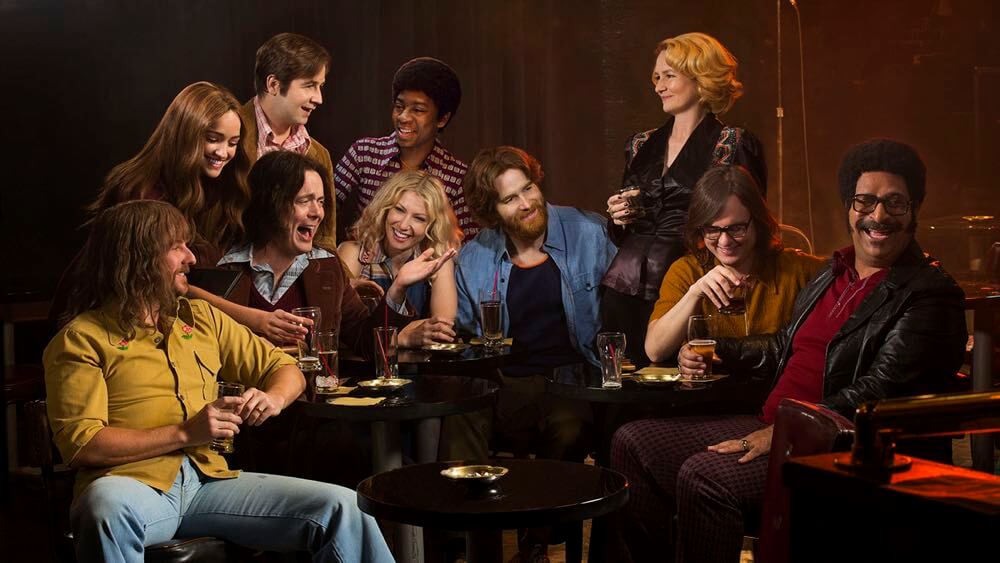 Parents will also be happy to learn there will also be a massive line-up of kids’ programs from leading brands like Cartoon Network, Nickelodeon, ABC for Kids and Roadshow.

From April, Stan customers with 2015 and 2016 Samsung and LG TVs and PlayStation Pro consoles will be able to watch programs in 4K which is four times the resolution of full high definition.

Favourites like Breaking Bad, Better Call Saul, Wolf Creek, No Activity, Preacher, The Girlfriend Experience and Power will be seen for the first time in pristine 4K.