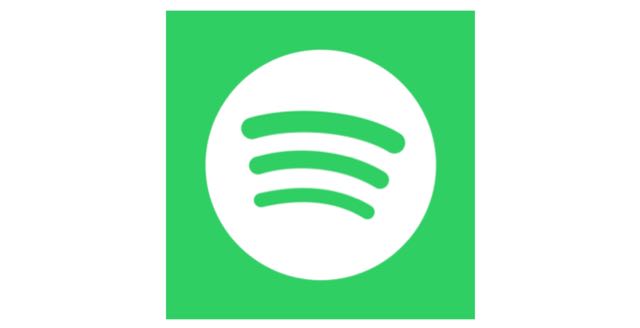 Spotify’s show of strength before it takes on Apple Music

Streaming music service Spotify has announced its paying subscriber base has doubled in a year just days after the introduction of Apple Music which many saw as a major threat for the company.

But Spotify has shown it has gone from strength to strength in the past 12 months which saw the paying customer base grow from 10 million to an impressive 20 million users.

And the number of active users has also grown from 40 million to 75 million in the same period.

With more listeners flocking to the streaming music service, it also means Spotify has increased the amount of royalties being paid to artists.

More than $US3 billion dollars have been paid to musicians, songwriters and rights holders with more than $US300 million of that amount being paid in 2015 alone. 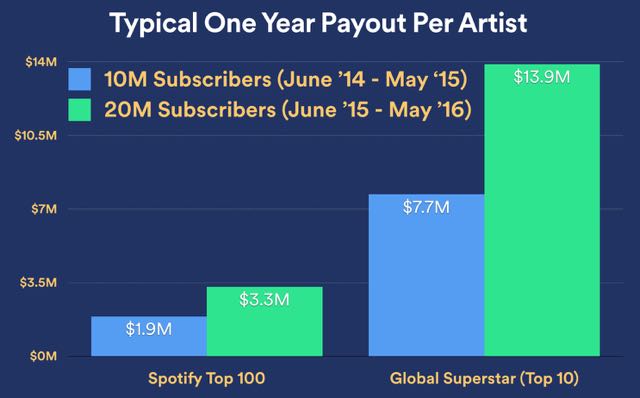 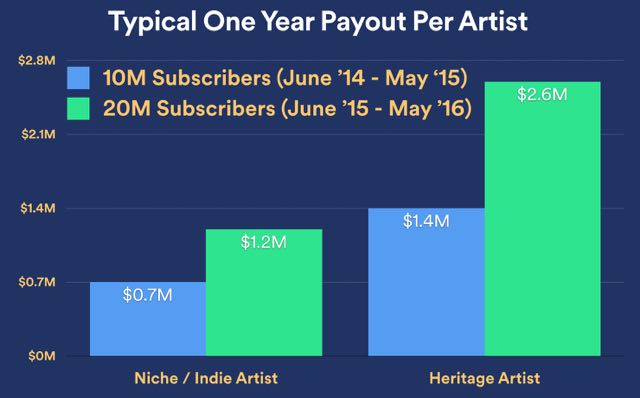 When Apple announced its new Apple Music streaming service there were people predicting the beginning of the end for Spotify.

But these stats show that Spotify has been well and truly embraced by music lovers and built up some solid loyalty.