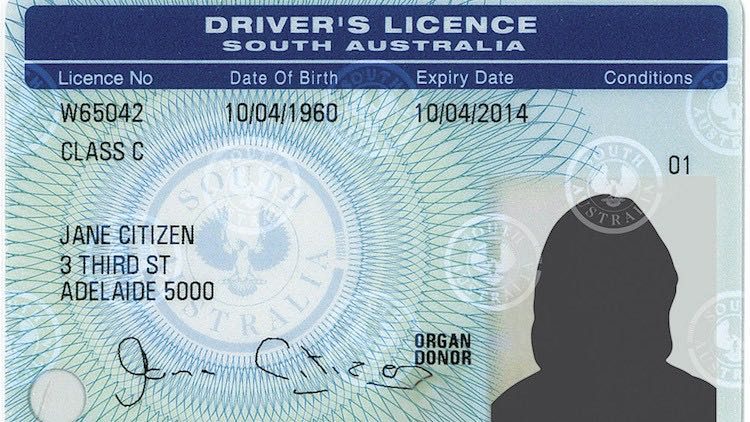 Australia’s first digital driver’s licences will be issued in South Australia with an app using technology with added security to prevent fakes and the added convenience of not having to carry around a physical licence.

The new digital option will be available to all classes of drivers in South Australia including learners, provisional and heavy vehicle drivers.

Users of the app will still be able to retain a physical licence if they wish.

In NSW, the only digital licence available is for a recreational fishing licence.

The rollout of the digital driver’s licence in South Australia comes after a successful trial of digital Proof of Age cards, boat licences, land agent and land sale representative registrations and vehicle registrations.

And naturally there are a lot of security measures including:

– Fingerprint and PIN protection along with a one-time barcode that refreshes every 30 seconds to prevent a fake licence being used. The same barcode will be available on all digital passes. It can be scanned by anyone with the mySA GOV app including other licence holders, business owners and the police to check if it is valid.

– Expired or suspended licences will be easy to spot thanks to a large orange or red bar at the bottom of the licence. In this instance, a barcode will not appear as suspended or expired licences cannot be validated. 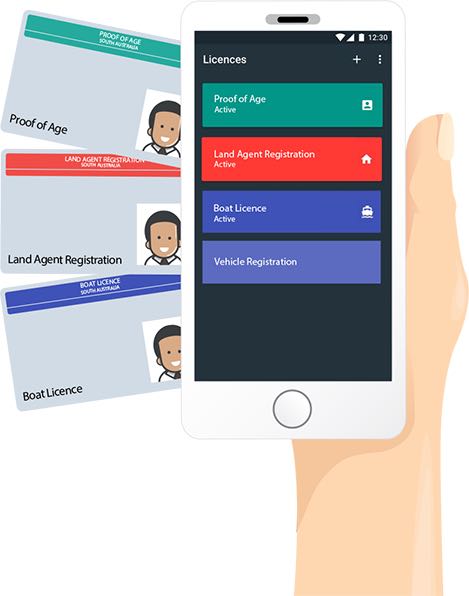 – A new feature called “Shake to Animate” can display the time and date when the phone is shaken to prove the licence is not a photo or a screenshot as well as allowing the licence to be verified when there is no mobile reception.

“I’m delighted South Australians will be the first in the country to benefit from a state-wide roll-out of this leading technology which will not only streamline licensing services but offer vastly heightened security when it comes to verifying licences,” said Police and Road Safety Minister Chris Picton.

“I strongly encourage businesses and venues around the state to get on board and start signing up to the account and app which, from October, will enable them to quickly and reliably verify digital driver’s licences.”