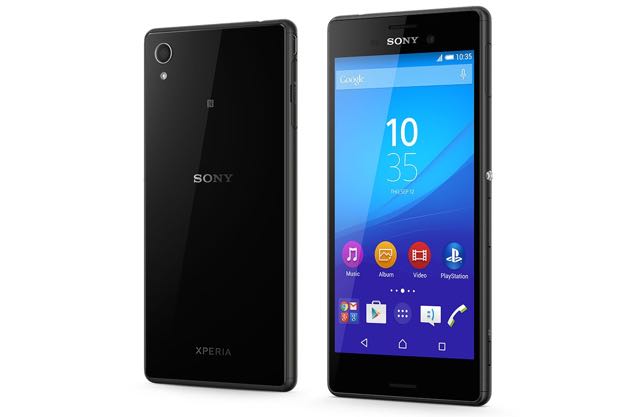 Sony Mobile has brought the most popular features of its top-shelf Xperia Z smartphones to the mid-level with the new affordable M4 Aqua device.

Also unveiled by Sony was the even slimmer 10-inch Xperia Z4 tablet which is just 6.1mm thick.

The M4 Aqua has many of Sony’s signature enhancements onboard and represents the company’s renewed focus on the mid-range of the lucrative smartphone market.

Not only has the M4 Aqua inherited the Xperia’s waterproof construction it also has a capless microUSB charging port.

Previously the microUSB port on waterproof devices had to be sealed when they go underwater. Not so with the M4 Aqua.

The pillars of Sony’s smartphone have been design, battery life and camera quality and that’s exactly what you’ll find with the M4 Aqua.

On the design side, the device has a similar look as the Xperia with a 5-inch screen and largely plastic construction that still feels solid in your hands. 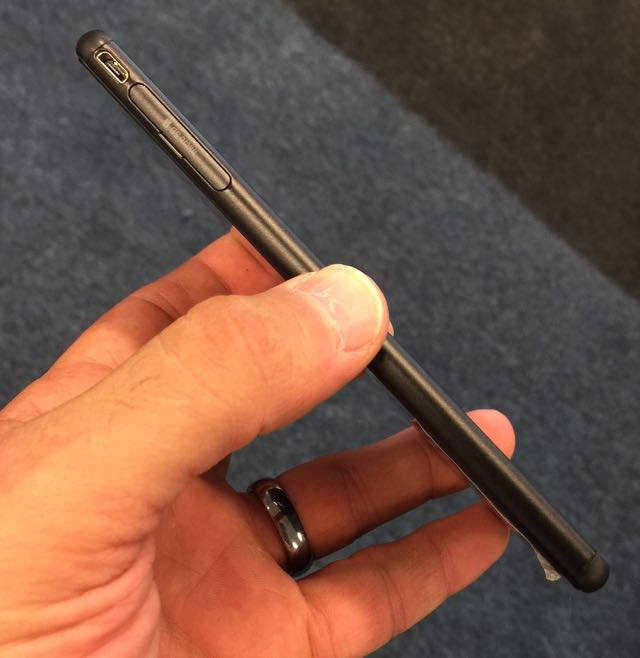 It has Intelligent Superior Auto so it can sense up to 52 different scenarios no matter where or when you’re shooting.

There’s also a 5-megapixel selfie camera that has a super wide angle lens with an 88 degree field of view so you can fit even more in your shot.

One of the most important features for smartphone users is battery life and the M4 Aqua delivers in this department with two full days of use on a single charge.

Sony has also revealed it’s latest Xperia Z4 tablet which has a bright 10-inch 2K display with a thinner bezel and it’s all packed into a chassis that’s just 6.1mm thick.

It’s packing an octa-core Snapdragon processor for even faster performance and is fully waterproof with a capless microUSB charging port.

And on the battery side the Xperia Z4 will power up to 17 hours of video playback before you have to reach for the charger.

There’s also a Bluetooth keyboard accessory (BKB50) available for the Xperia Z4 with a full keyboard and trackpad to offer a complete laptop experience.

Sony will release the M4 Aqua smartphone and the Xperia Z4 tablet in the coming months with pricing announced closer to the launch.

Tech Guide Episode 137 wraps up the smartphone announcements from MWC