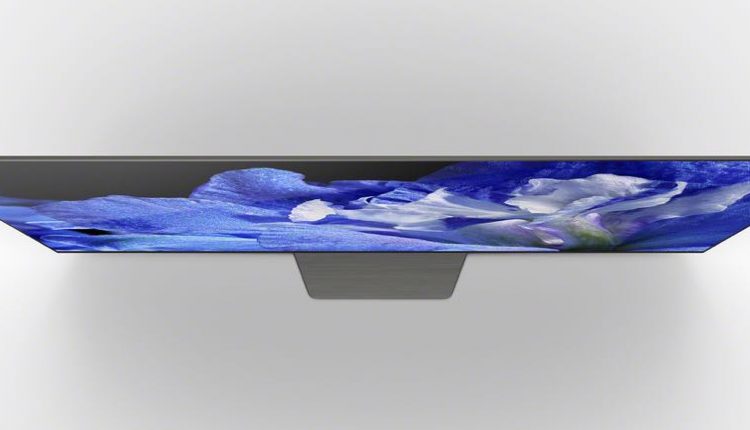 Sony puts the emotion behind its new OLED TV, earphones and speakers

Sony has kicked off the Consumer Electronics Show in Las Vegas with a commitment to generate an emotional response from the customer with its new products which include a new range of TVs, headphones, speakers and soundbars.

Sony CEO Kaz Hirai says the company’s goal was to provide unmatched experiences through its products which offer higher quality and connectivity than ever before.

The flagship announcement was the A8F Series 4K OLED which has enhanced contrast, improved colour and clarity thanks to Sony 4K HDR X1 Extreme processor.

It also has an Acoustic Surface panel which allows the sound to come directly from the screen.

The Sony LCD range has also been expanded and equipped with the X1 Extreme processor and available in 75-inch, 65-inch and 55-inch sizes. 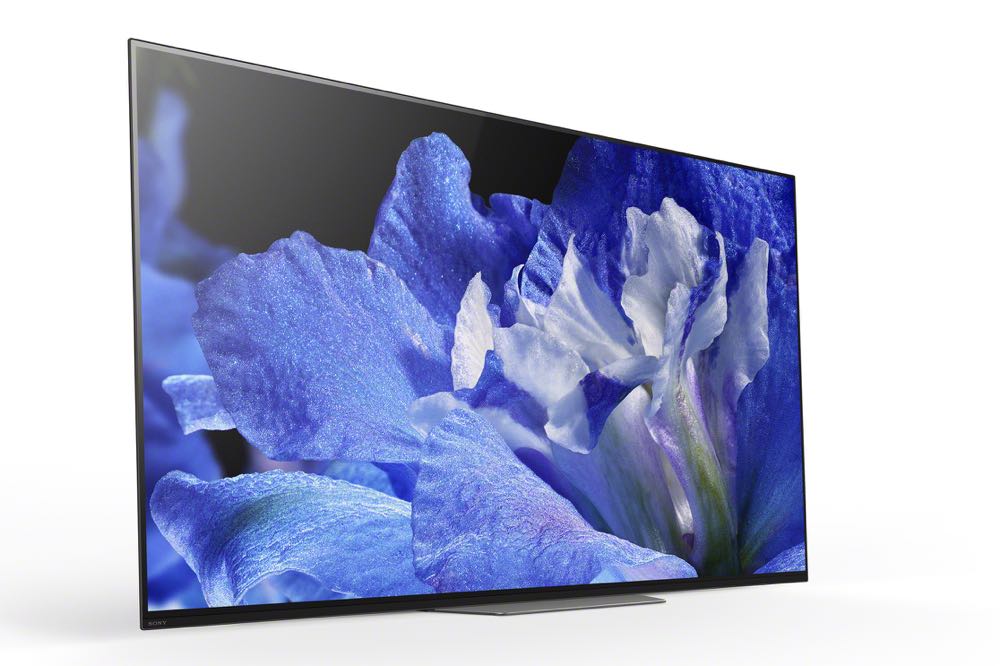 On the earphones front, Sony has also unveiled the WF-SP700N which are wirefree but also equipped with noise cancellation and a splashproof design. 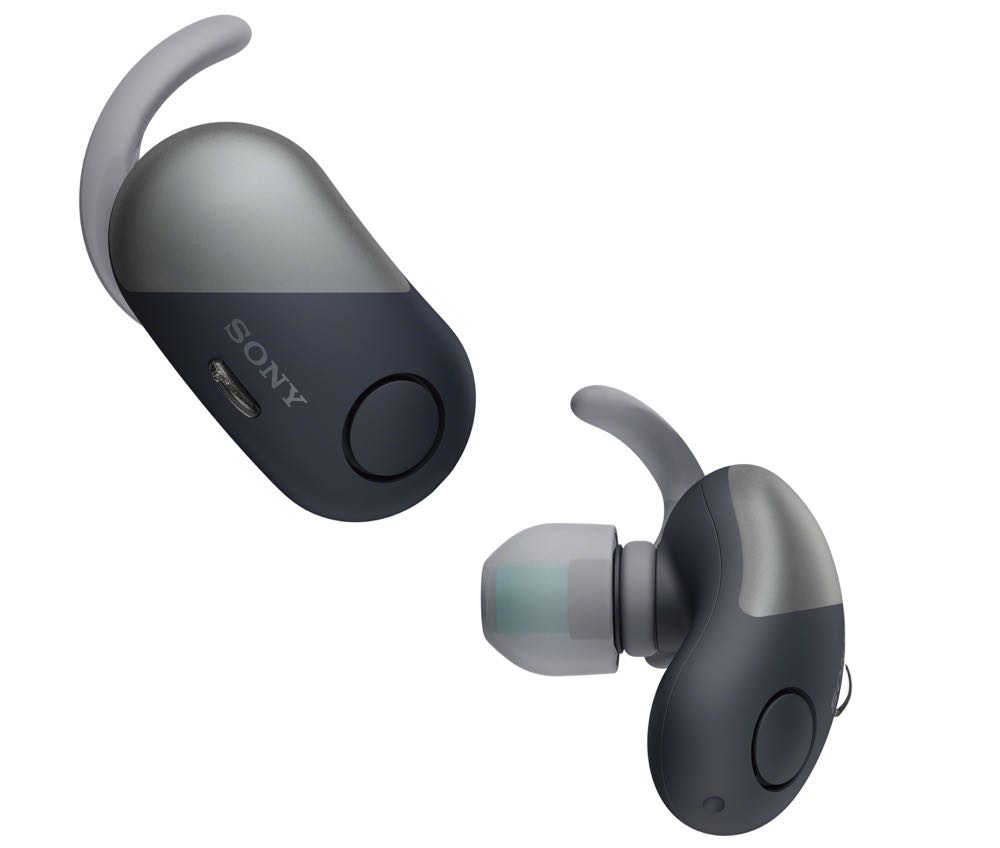 Due for a May release, the earphones have also been optimised for Google Assistant so you can ask your questions and get things done using your voice.

Sony’s Extra Bass speakers have also had an upgrade with deeper bass and punchier sound from the relatively small unit. 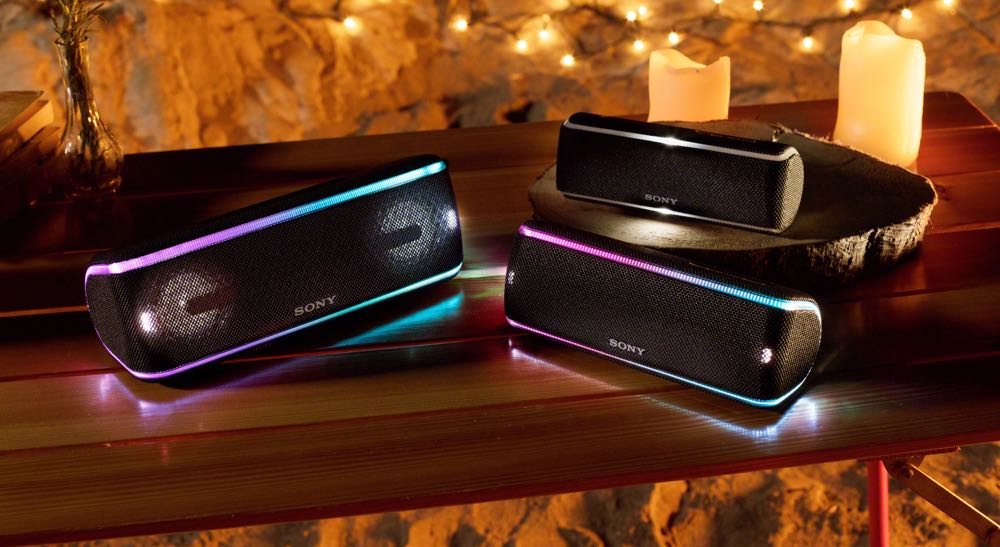 With the Live Sound mode these speakers have enough grunt to power your party while a new DSP (digital signal processor) allows you to hear the sound spreading vertically and horizontally.

The Sony Extra Bass speakers will go on sale in May.

The Sony Z9FR is the world’s first virtual Dolby Atmos supported soundbar which uses a unique technology to provide a three-dimensional sound. It will be available in May.