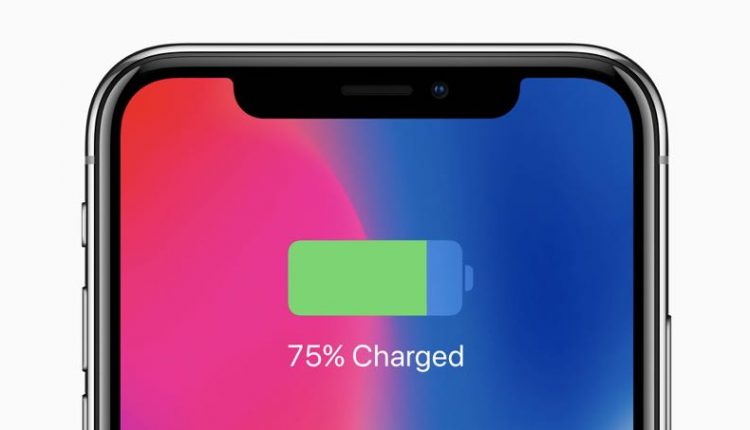 Apple has provided a sneak peek at its upcoming iOS 11.3 update which will have a number of new features including the ability to check your iPhone’s battery health and choosing whether to accept Apple’s power management system.

This update will also include for new animojis – a dragon, bear, skull and a lion.

Emilia Clarke, the Game of Thrones star who plays the “mother of dragons”, has already taken to Instagram with one of the latest animojis. Naturally, she chose the dragon.

There will be even more augmented reality experiences thanks to the update with ARKit which will power a new wave of AR apps.

One improvement is the ability to recognise and place virtual objects on vertical surfaces like walls and doors and more accurately map shaped services like a circular table.

AR experiences will allow users to interact with museum exhibits and also watch movie posters come to life through their iPhone’s camera.

So. A lovely man named Sam came round the other day. Sam’s second name seemed to be ‘Apple’ funny I thought, till I saw that Sam had brought me a gift. THIS ANAMOJI! ITS A DRAGON! WE CAN ALL BE TALKING DRAGONS! oh the joys. The freaky weird face recognising joys of modern technology. I do hope Sam Apple comes round again with more treats. I’m seeing a older brother Animoji in our future…? The pranks alone would be enough to render my job as little sister done. #doitasadragon #apple #animoji #newyearwhodis #? #dragonfacethatswho @apple

The feature that will get the most attention are the battery and performance improvements.

Users of the iPhone 6 and later will be able to find information about the health of their battery in the settings. 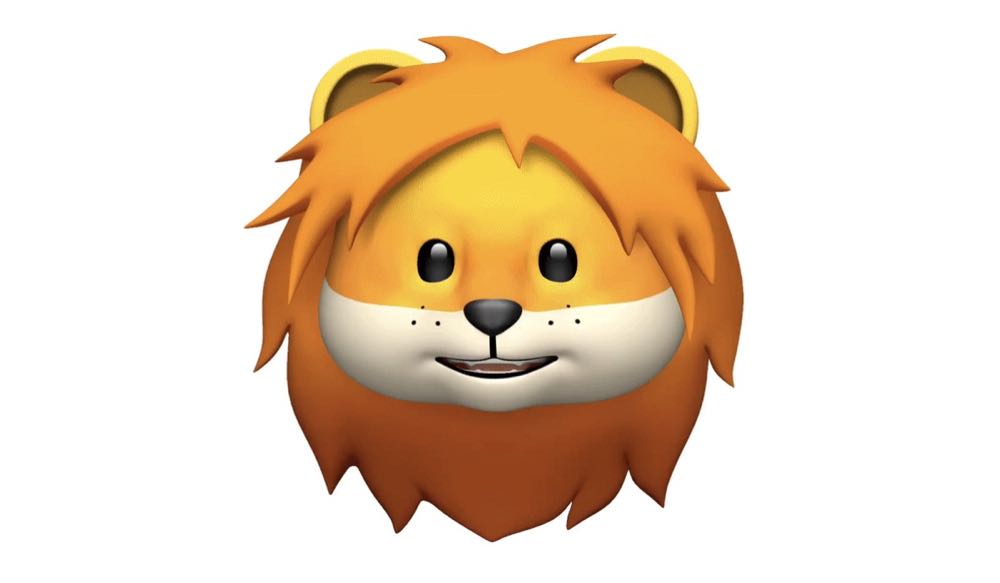 This was the controversial feature that throttles back the iPhone’s performance to prevent an unexpected shutdown.

Now customers have the choice of turning off this feature which will only be available for users of the iPhone 6, iPhone 6 Plus, iPhone SE, iPhone 6S, iPhone 6S Plus, iPhone 7 and iPhone 7 Plus.

iOS 11.3 will also introduce music videos to Apple Music where users can stream music videos without being interrupted by ads. 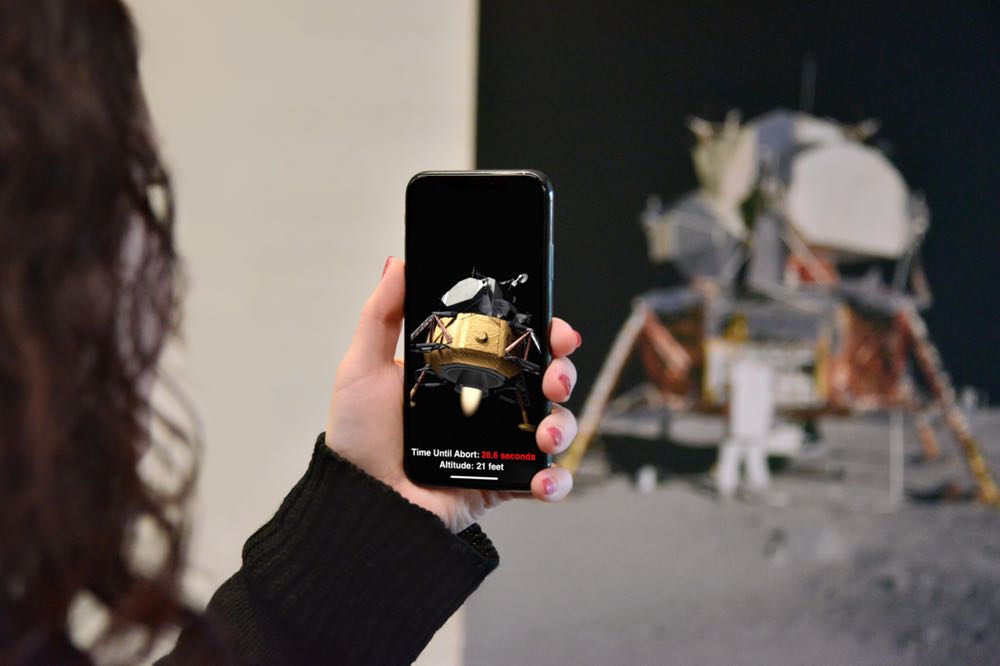 A new HomeKit software authentication will make it even easier for developers to add HomeKit support to their existing accessories.

There will also be support for AML (advanced mobile location) which can automatically send a user’s current location when dialling emergency services in countries where AML is supported.

iOS 11.3 will be available in the coming weeks.