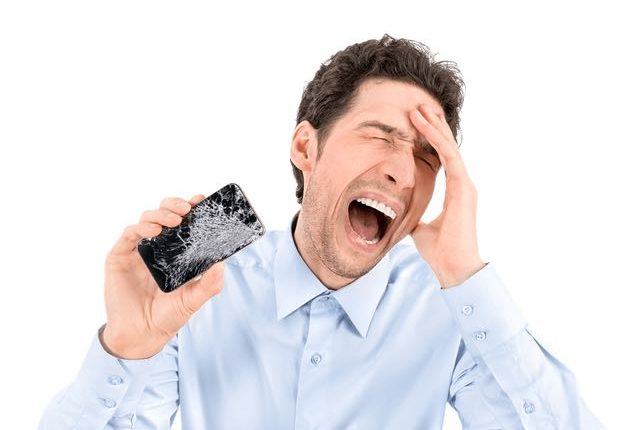 There are two things we do with our smartphones – take lots of pictures and sometimes drop and break them with the latter often resulting in the loss of our precious memories stored onboard the device.

Research commissioned by OtterBox, makes of protective smartphones cases, has shown that 34 per cent of Australians aged 18-35 have lost up to 1000 images that were stored on their mobile device.

More than 60 per cent of people take pictures daily or every second day on their phones and whenever we damage our unprotected devices its puts these images and other information stored on our phones at risk.

Only 57 per cent of the respondents said they have backed up the contents of their phone less than twice a year – so that leaves a lot of people who risk losing all of their images if their device is damaged or completely destroyed.

One in three admitted to losing images as a result of damaging their device with Territorians the clumsiest and damaging their phones more than anyone (44 per cent) followed by Queenslanders and Tasmanians.

Having a protective case on your smartphone like one of the OtterBox range, significantly reduces the risk of damage if you drop your phone. 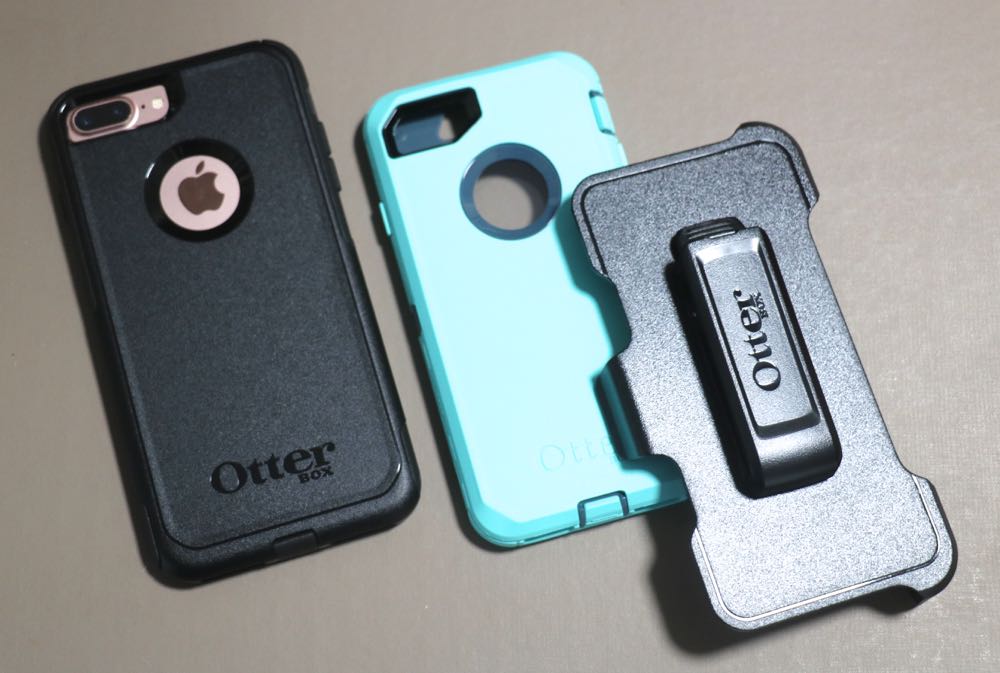 While losing their contact lists is of primary concern, losing photos would be more traumatic for most as they cannot be replaced.

Females are more likely to take pictures daily on their phone (47 per cent) when compared to males (33 per cent).

But men lose more images – 39 per cent compared with females at 35 per cent despite the fact that men back up more often than women – 49 per cent to 38 per cent respectively.

Rob Kovacs, OtterBox Vice President Business Development APAC said: “Australia is a country of smartphone enthusiasts, and it makes good sense to protect the images stored on your phone.”

“Smartphones have become lifelines both personally and for business and it pays to have the best protection for whatever life throws at you.

“We know that most smartphone damage occurs in the first 12 months and if you’re not taking the time protect your phone, you can lose it all in an instant.

“With just under half of the respondents backing up their phones less than once or twice a year, there’s a one in three chance that these people will lose the lot – including their precious memories – based on the rate of phone damage recorded in the survey.”